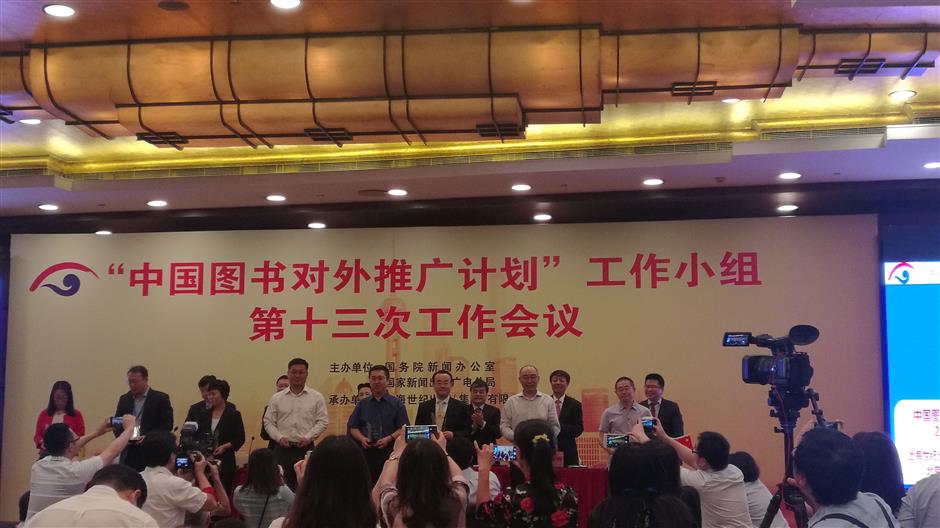 The Shanghai Century Publishing (Group) Co was honored yesterday for its outstanding performance in taking Chinese books to the international stage, which will soon include local mathematics textbooks.

The company has successfully exported copyrights of foreign-language versions of Chinese books, including the “China Trilogy” series, which is a best-seller in China and has been published in eight languages.

The Shanghai textbooks will be introduced into the UK under a program launched by British education authorities to learn from Shanghai's math teaching experience after Shanghai students repeatedly outperformed their peers from other countries in PISA tests.

It’s also the first time for a European country to systematically introduce Chinese textbooks in bulk. 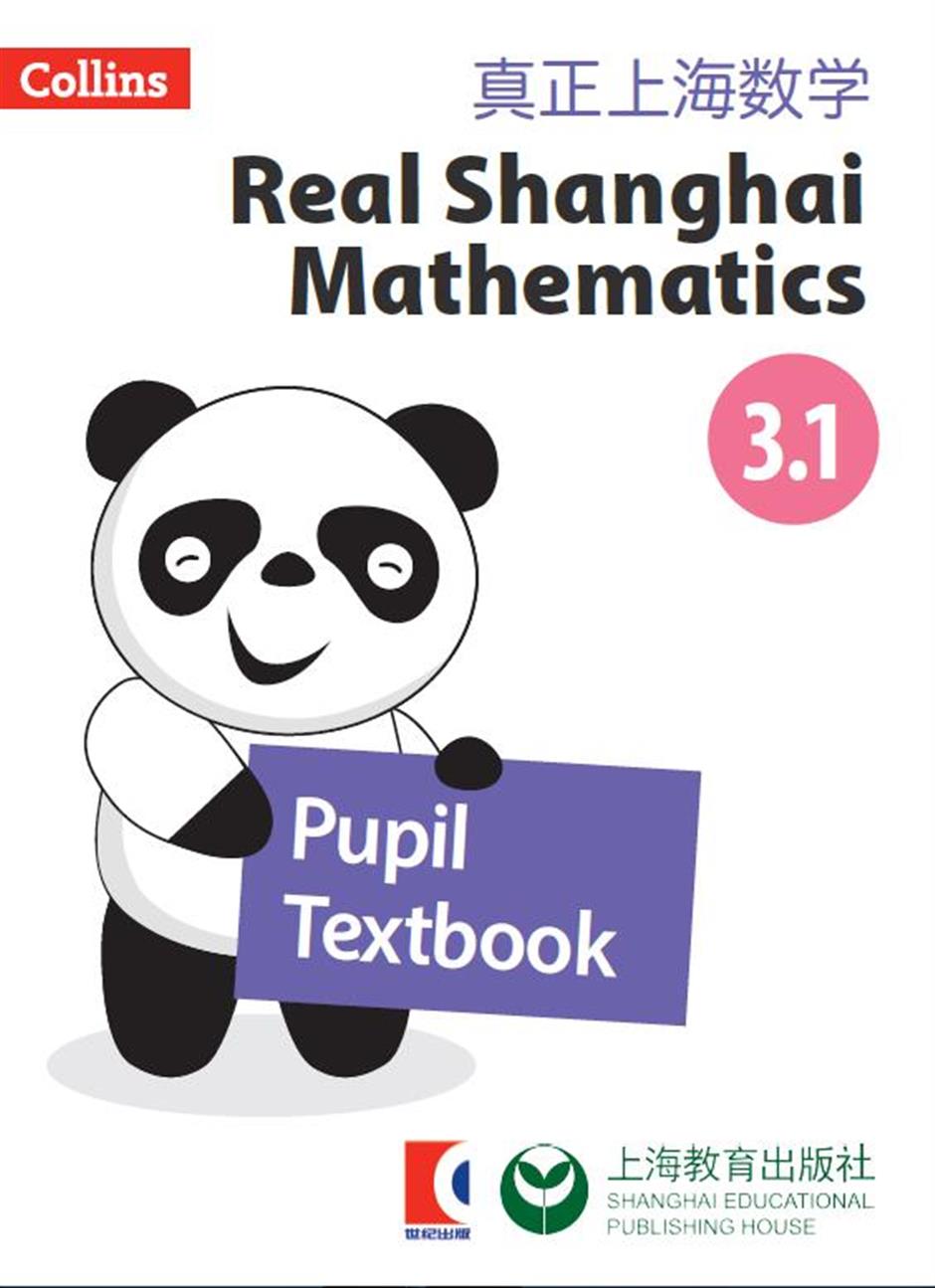 The cover of a Real Shanghai Mathematics textbook 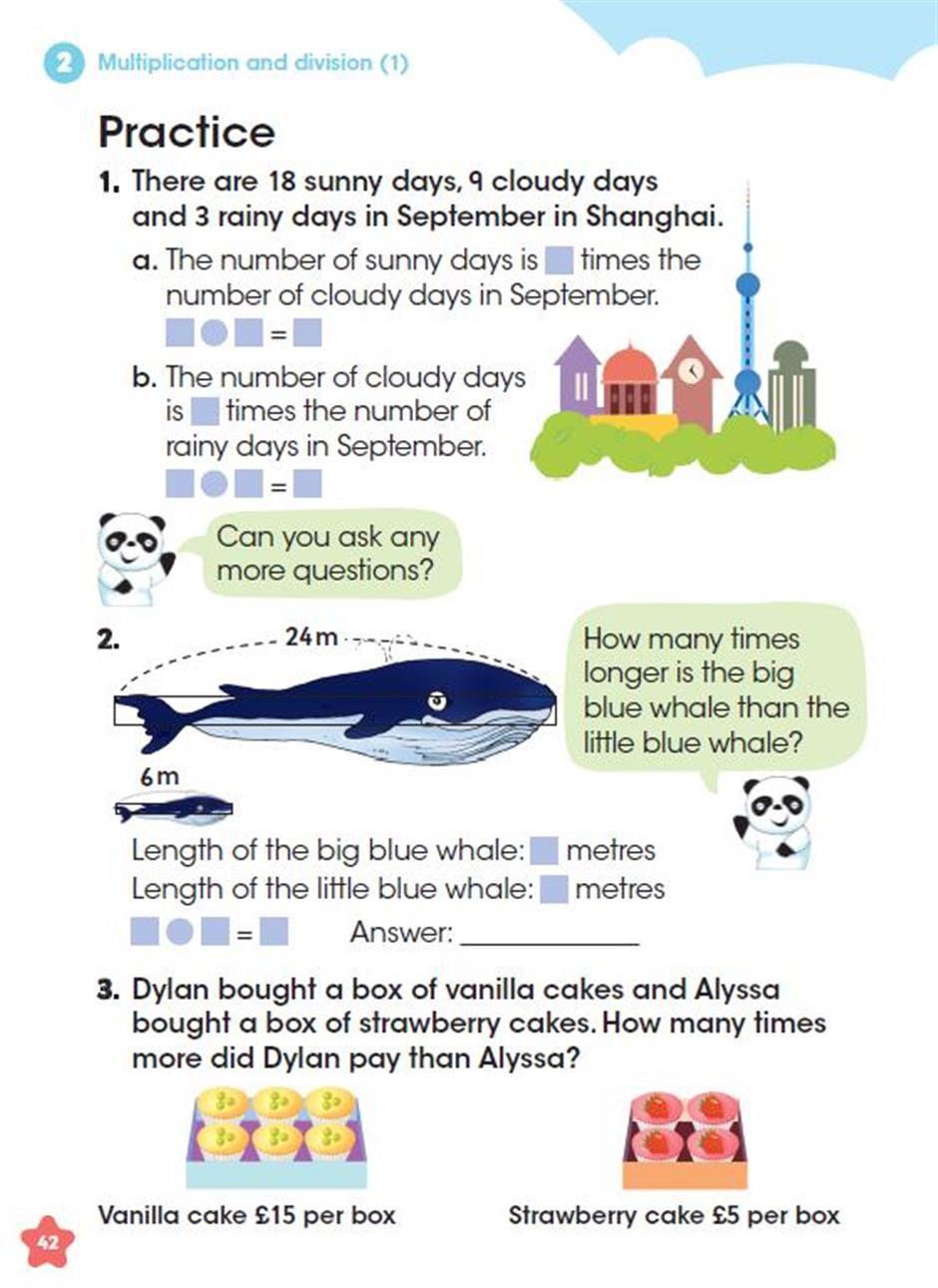 One page of a Real Shanghai Mathematics textbook