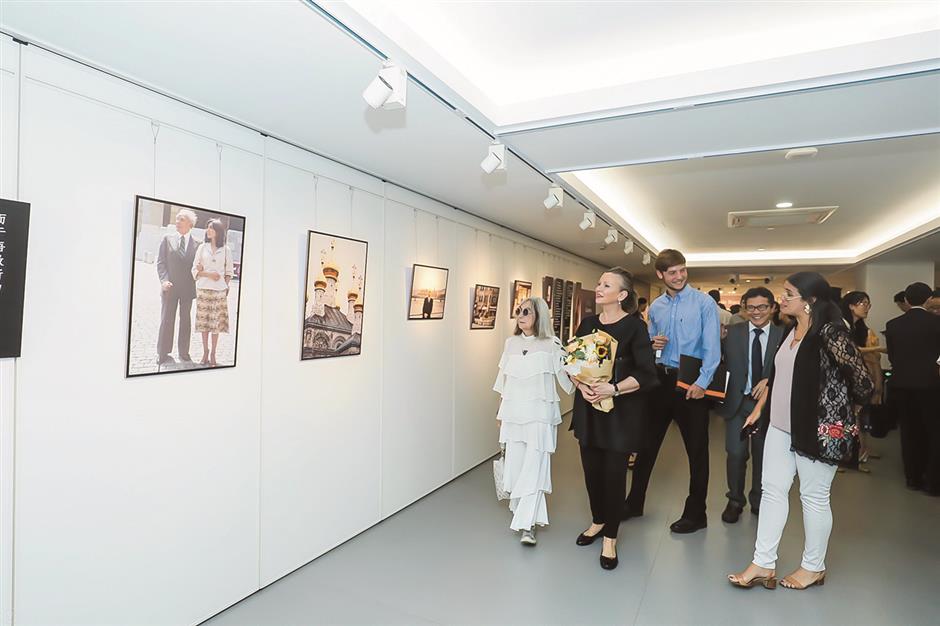 The renowned Argentine novelist Jorge Luis Borges (1899-1986) never visited China in his worldwide travels, but he did mention the country 37 times in his works.

His widow Maria Kodama has carried out one of his unfulfilled dreams, coming to Shanghai to commemorate the 120th anniversary of his birth.

Kodama, now 82, brought to the city an exhibition based on “Atlas,” a 1984 poem and picture collection that records his world tours with Kodama.

“He never left us,” she said. “His thoughts, works and readers all continue his existence.”

A big fan of Borges, Kodama became his secretary in 1976. After he became blind, she accompanied him on his travels. In April 1986, they married. Two months later, he died.

The exhibition, featuring more than 130 photos of the couple and Borges’ books, will run through September 1 in the Jing’an Culture Center. There is no admission. 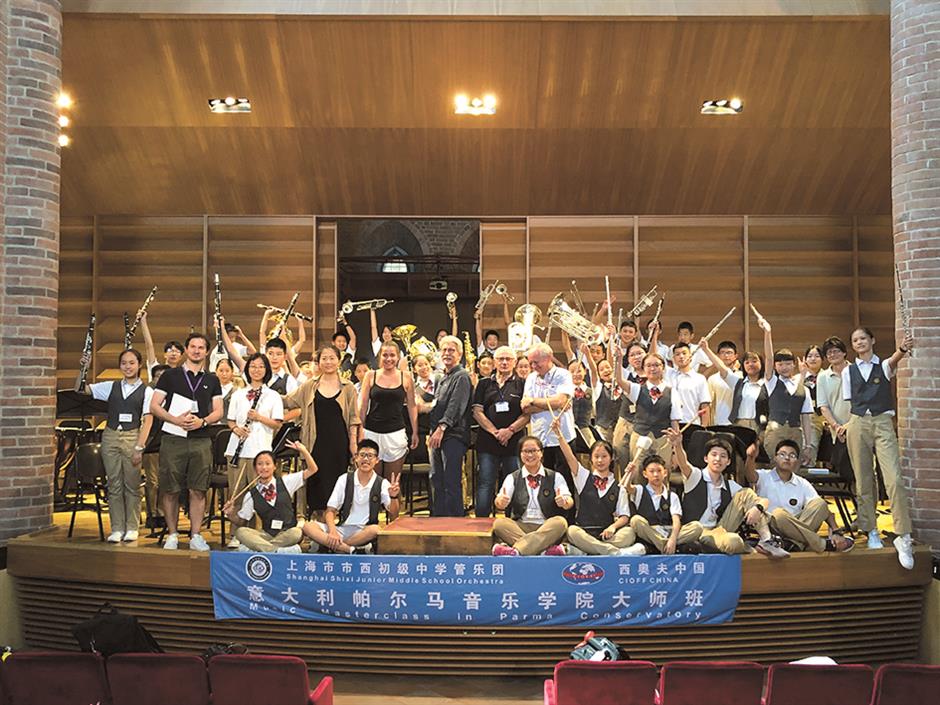 The orchestra of Shixi High School went on a summer tour of Italy and Austria.

The orchestra, comprised of more than 40 students with an average age of 13, attended the Valceno Arte Festival, which has graced Emilia-Romagna in northeastern Italy for 17 years. In a castle dating back 600 years, the orchestra’s playbill included the Neapolitan song "O Sole Mio” and the Chinese melodies “Journey to the West,” and

Some in the audience of local residents and overseas Chinese waved Chinese flags.

The orchestra also attended the Vienna Summer Music Festival in Austria, and performed at the iconic Musikverein concert hall in Vienna. 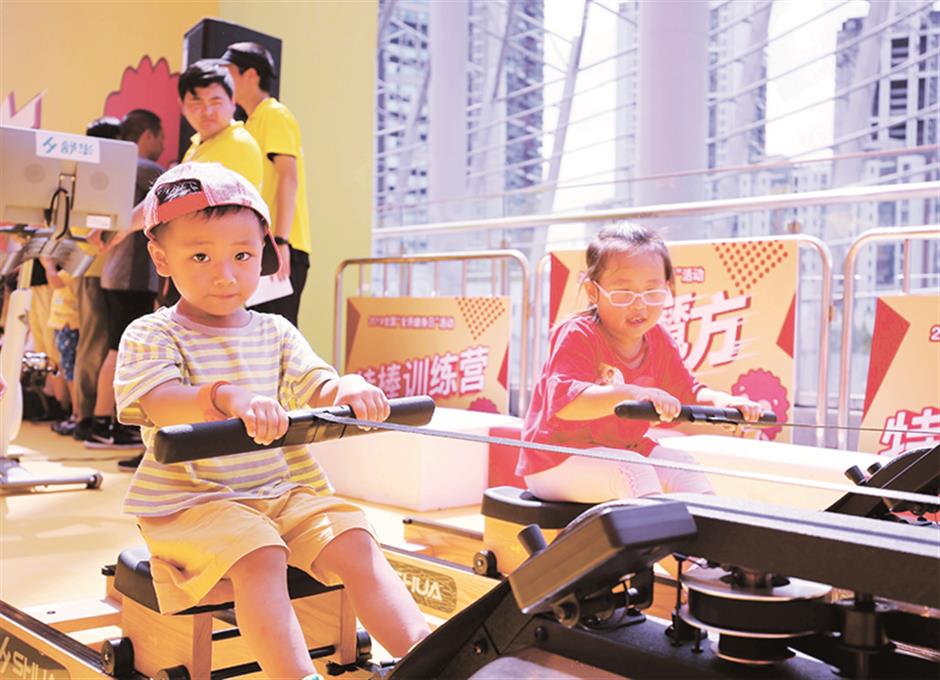 A sports carnival was held in the Jing’an Sports Center to celebrate the 11th National Fitness Day. It attracted more than 2,000 sports fans in a variety of activities, including interactive games for children, zumba for youngsters and traditional Mulan boxing for senior citizens. New lifestyle concepts were featured. Participants rode bikes to generate electricity and experienced virtual reality boating. 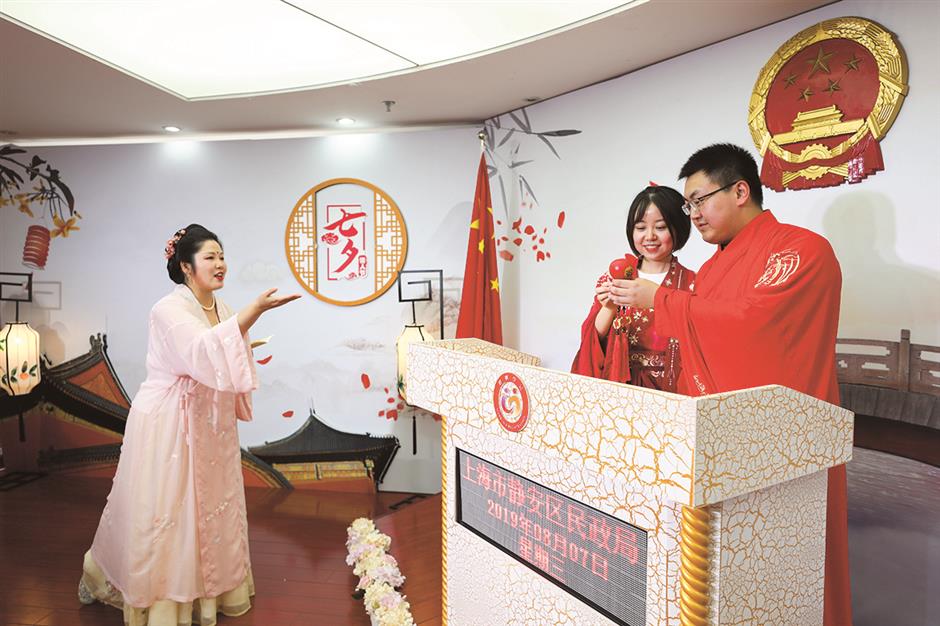 The marriage registration center in Jing’an provided a traditional Chinese wedding ceremony for new couples on August 7, when the Qixi Festival, also known as Chinese Valentine’s Day, fell this year.

More than 30 couples were wed, some wearing traditional Han-style clothes. 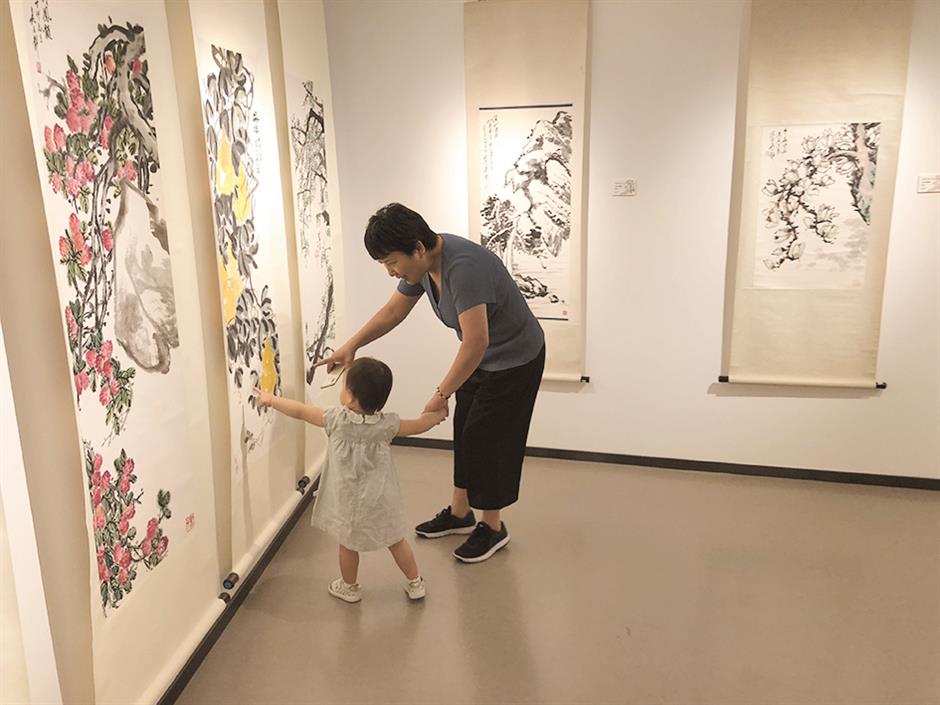 A memorial and art gallery honoring master painter Wu Changshuo (1844-1927) opened its doors to the public this month in Beizhan Subdistrict.

Wu was born in Zhejiang Province and first came to Shanghai on a visit in 1887. He decided to settle here in 1913, living with his family in Jiqingli, a shikumen (stone-gate) neighborhood in Beizhan, until his death. There, he earned fame and completed his last orchid painting.

The newly opened site, on the fourth floor of 383 Tianmu Road M., is the fifth memorial to Wu in China.

It chronicles his achievements during his stay in Shanghai and his connections with other famous artists, especially those who often visited him in Jiqingli. They included painting master Qi Baishi and Peking Opera master Mei Lanfang.

An exhibition featuring Wu’s works includes more than 10 of his seals. It will run to September, and admission is free. 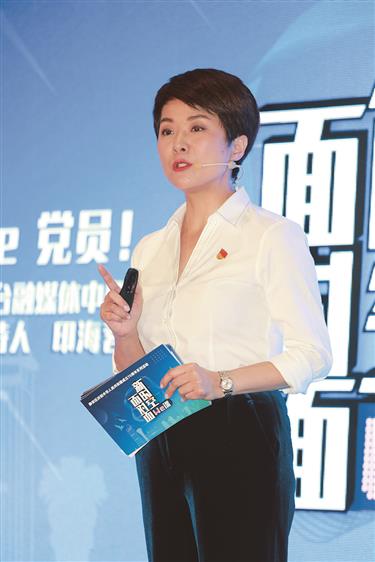 At a special Party education activity held in Caojiadu Subdistrict, local office workers shared their love for Jing’an. Renowned news anchor Yin Hairong said she loves the food in Jing’an and is impressed by all the changes in the past 30 years.

August 1 marked the 92nd anniversary of the founding of the People’s Liberation Army. Three soldiers went to the historical Sanyifang neighborhood in Jing’ansi Subdistrict to help residents with their garbage sorting. One of them, Jiang Jinglei, showed a resident how to dispose of a bottle of pesticide in the bin for hazardous waste.