Urban festival pulls out all the stops

Tea culture and wine and beer fests highlighted activities during the 2019 Jing’an Autumn Urban Festival in the past month. The annual festival taps the district’s cultural and tourism resources, promoting its role of turning Shanghai into an international metropolis. The month long festival also featured a photo exhibition, a tour of back lanes and comedy performances. Some of the activities dovetailed with the ongoing 2019 Shanghai Tourism Festival.

A visitor photographs part of a traditional tea ceremony presented at the 26th Shanghai International Tea Culture and Tourism Festival.

Near 200 companies doing business in tea, tourism and innovative cultural industries from around the country were invited to attend, along with tea companies from Sri Lanka and Australia.

Both traditional and new tea products and tea sets were on display.

Lao Shu Cha She, or Old Tree Teahouse, a member of Jing’an-based Daning Tea City, demonstrated tea-making procedures to visitors. The teahouse brought a new variety of yellow tea from central China’s Hunan Province to the festival this year.

The teahouse is constantly developing new ways to enhance visitor understanding of classic Chinese tea cultures.
“People create the culture and etiquette for tea,” said the owner of Lao Shu Cha She, who gave his surname as Huang. “We are more than happy to share our knowledge of tea with the public.”

According to Huang, the most frequently consumed teas in China are green tea, black tea, white tea, brick tea, Oolong tea and yellow tea. However, public knowledge about yellow tea is relatively limited, compared with other varieties.

“Yellow tea is good for the health, especially for people with stomach problems,” said Huang. “It tastes similar to Pu’er tea, but is milder.”

Daning Tea City, located on Gonghexin Road, is a complex situated near 30 tea shops and organizations involved with tea culture. It has always been a major exhibitor at the festival, according to manager Ye Yingchun.

“Apart from tea culture, Daning Tea City is involved in promoting an array of traditions, like floral arrangement, clothing of the Han ethnic group, incense, ink-stone and the making of silver tea pots,” he said. “Each of our members has its own specialty.” 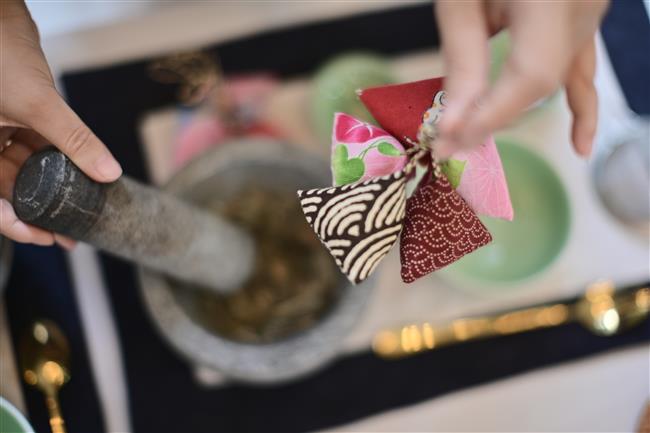 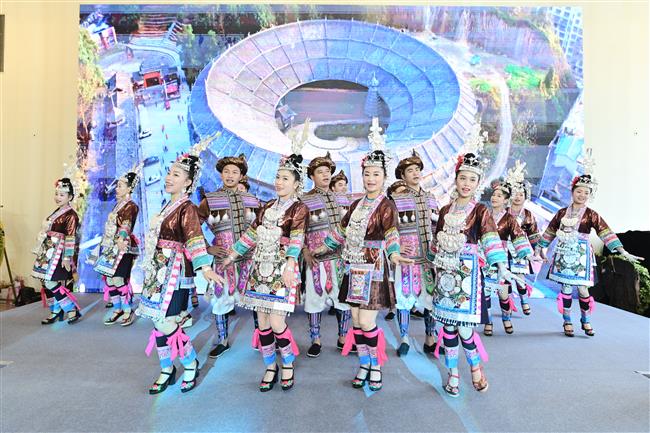 Tea culture was among a host of heritages highlighted at the event.

The tea city hosted several cross-cultural activities at its booth during the festival.

For example, women wearing traditional Han clothing showed how to make wagashi, a Japanese dessert, and invited visitors to taste it.

The tea city runs a school for flower arrangement, which teaches both Chinese and Japanese styles.

Students brought some of their works as decoration for the exhibition. Tea makers from a poverty-stricken area of Hunan Province also participated in the exhibition.

Organizers set aside a section for Sanjiang County, part of the Guangxi Zhuang Autonomous Region.

Representatives from the Dong ethnic group, who live there, brought agricultural products, tea and handcrafts to Shanghai and presented dance and song performances.

Luo Ruqin, a Sanjiang County official, told Shanghai Daily that it was the first time the ethnic minority had participated in the Shanghai Tea Culture and Tourism Festival.

“We want to promote Sanjiang as a tourist destination,” Luo said. “Sanjiang tea is picked from high-altitude mountains, ensuring its quality. Our tea oil is as healthy as olive oil and can be used for cooking.”

The other major activity of the 2019 Jing’an Autumn Urban Festival was the 7th Shanghai International Sparkling Wine Festival and Wine Carnival, held in the entrance square of Jing’an Park on Nanjing Road W. on September 13-15. Nearly 300 wines from more than 10 countries were available for free tasting.

The event began on the Mid-Autumn Festival, a day for friends and families to gather together to enjoy food and drink, songs and dances and riddle guessing, and to gaze at the full harvest moon. 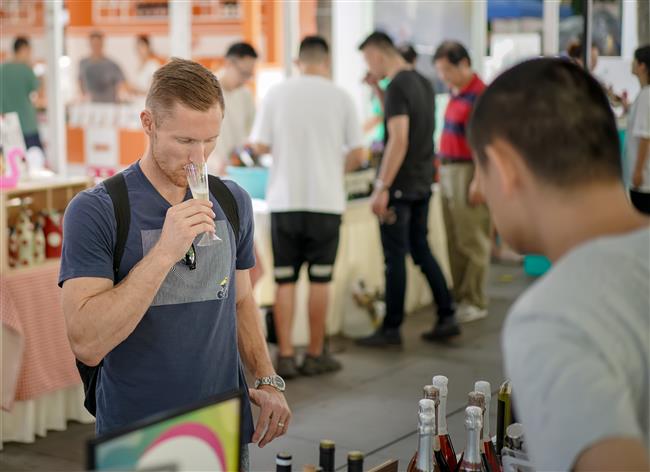 Blessed with decent weather, organizers arranged poetry readings on September 14, harking back to the tradition of ancient scholars who enjoyed poetry and wine under the full moon.

Sparkling wines have been promoted as a fashionable choice by the festival since it began in 2013.
Liu Jiaru and her sister spent nearly two hours at the carnival on September 13.

According to the organizers, about 95 percent of the sparkling wine sold in the Chinese market is imported from abroad.

Wine-tasting competitions were held during the festival, with wine connoisseurs from home and abroad sharing their knowledge with visitors. Flamenco dance and fashion shows also featured during the three-day event. 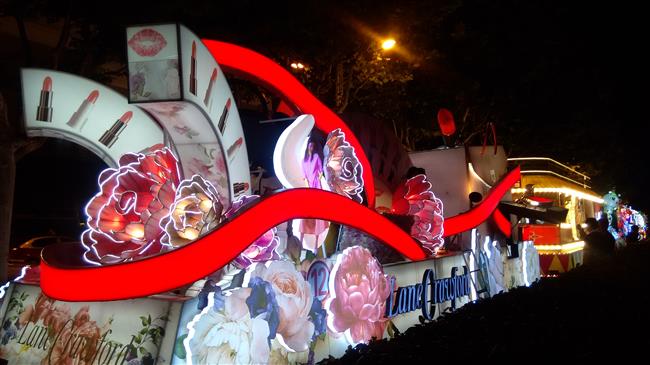 The annual tourism festival began with a parade of floats.

Beer drinkers also had their venue at the 9th Shibei Beer Festival, held in Shibei High-Tech Park in the northern part of Jing’an on September 16-21. Light shows, magic shows and band performances provided entertainment, with barbecues and seafood choices available to accompany the beer.

The Jing’an International Comedy Festival visited shopping malls and neighborhoods in the district on September 12-15. Comedians from home and abroad performed, and there were interactive performances tailored for children.
On September 22, residents and tourists were invited to a tour of back lanes along Yuyuan Road in Jing’an District.
A 2-kilometer route covered some historical sites and buildings.

They included the Paramount and the former residence of Liu Changsheng, who was one of the earliest leaders of the Communist Party of China.

A photo exhibition from Jiefang Daily was held at Plaza 66. It contained photos taken by the paper’s photographers over the past seven decades. Most had never been published before.

“The exhibition is a gift for Shanghai residents, with our rare collection taking them back to older times,” said Wang Na, a Jiefang Daily reporter who was in charge of the event. “The photos area gives a vivid illustration of how rapidly the city and daily lifestyles have changed since the founding of the People’s Republic of China.” 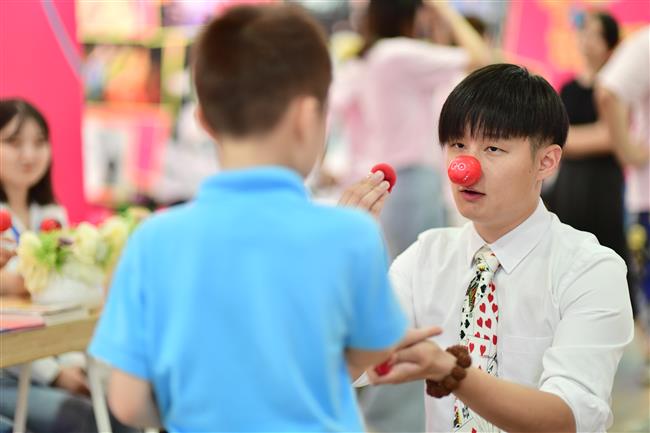 The Jing’an International Comedy Festival visited shopping malls and neighborhoods in the district.