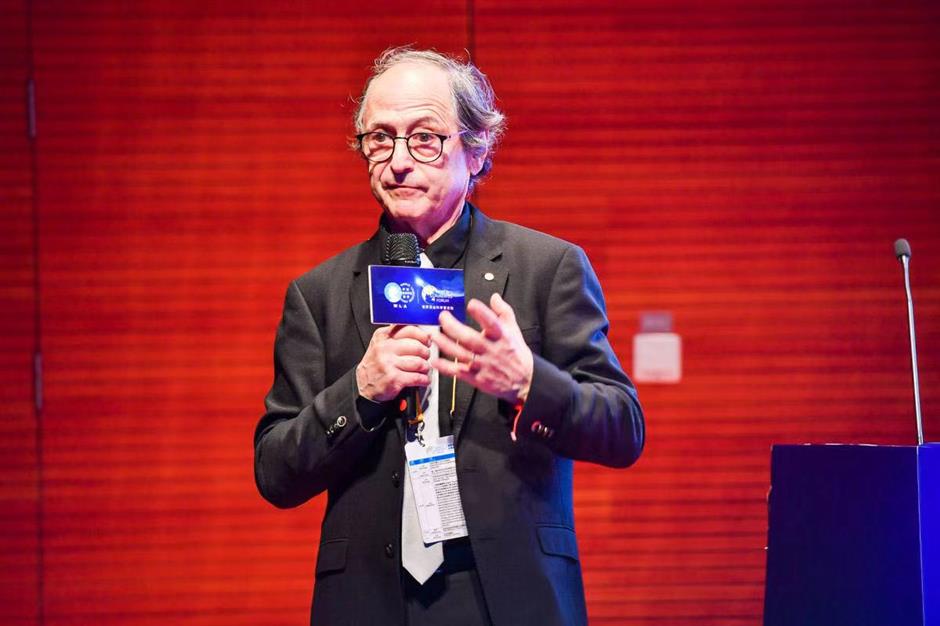 Computer sciences' best deep-learning algorithm is based on simple biology, according to Michael Levitt, the 2013 Nobel Prize in chemistry.

He was speaking at the Artificial Intelligence Algorithm Summit at the ongoing WLA Forum yesterday.

Biology is intelligent because it learns from experiences. Evolution and survival of the fittest is an example, in which biology remembers what works by reproduction and forget what doesn't work by death.

Knowledge is stored in DNA and with reinforcement learning, DNA is optimized.

According to Levitt, biology has its influence on artificial intelligence and many of the AI algorithms and deep-learning systems is like a simulation of a simple nerve cell model.

Biology, humans and artificial intelligence are connected with each other.

Humans created computers, which learn from humans with artificial intelligence. The three distinct forms of intelligence can change each other.

Humans are also learning from the nature, Levitt said.