Wednesday is the 99th anniversary of the founding of the Communist Party of China, and Shanghai Media Group will present a series of TV programs in the coming days to honor the glories and efforts of the Party over past decades.

Dragon TV will air a news feature focusing on the creation of stage productions based on the stories of the CPC. The award-winning dance drama “The Eternal Wave” by Shanghai Dance Theater is one of the shows.

Docu TV will present a batch of documentary series such as “The Birthplace” and “A Report from Yan’an” to chronicle the CPC’s history and development.

Classic films and TV dramas, including “The Line,” “Reconnaissance Across The Yangtze River,” “The Red Sub” and “Guards On the Railway Line,” will also be shown on SMG channels. 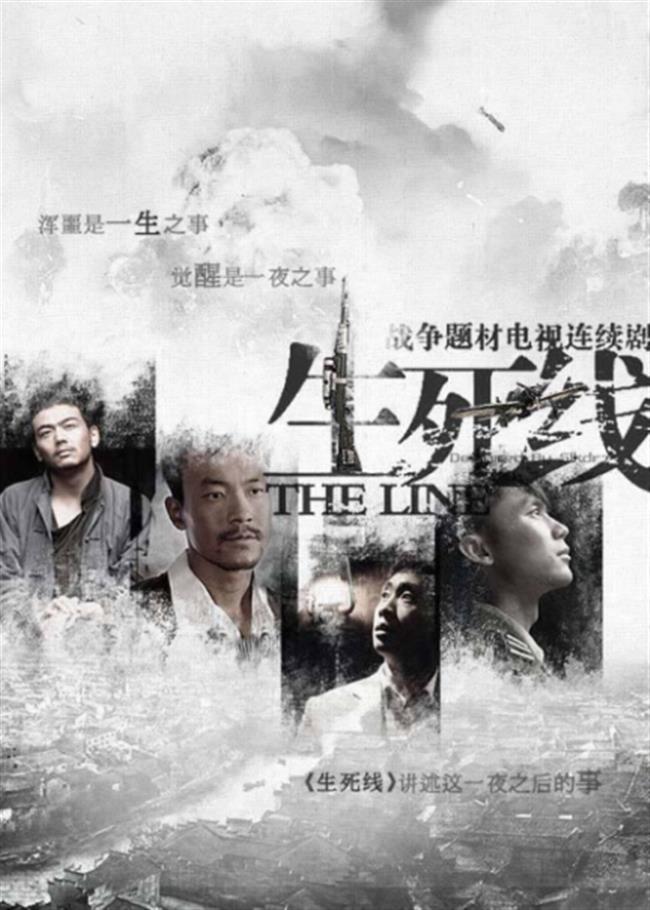