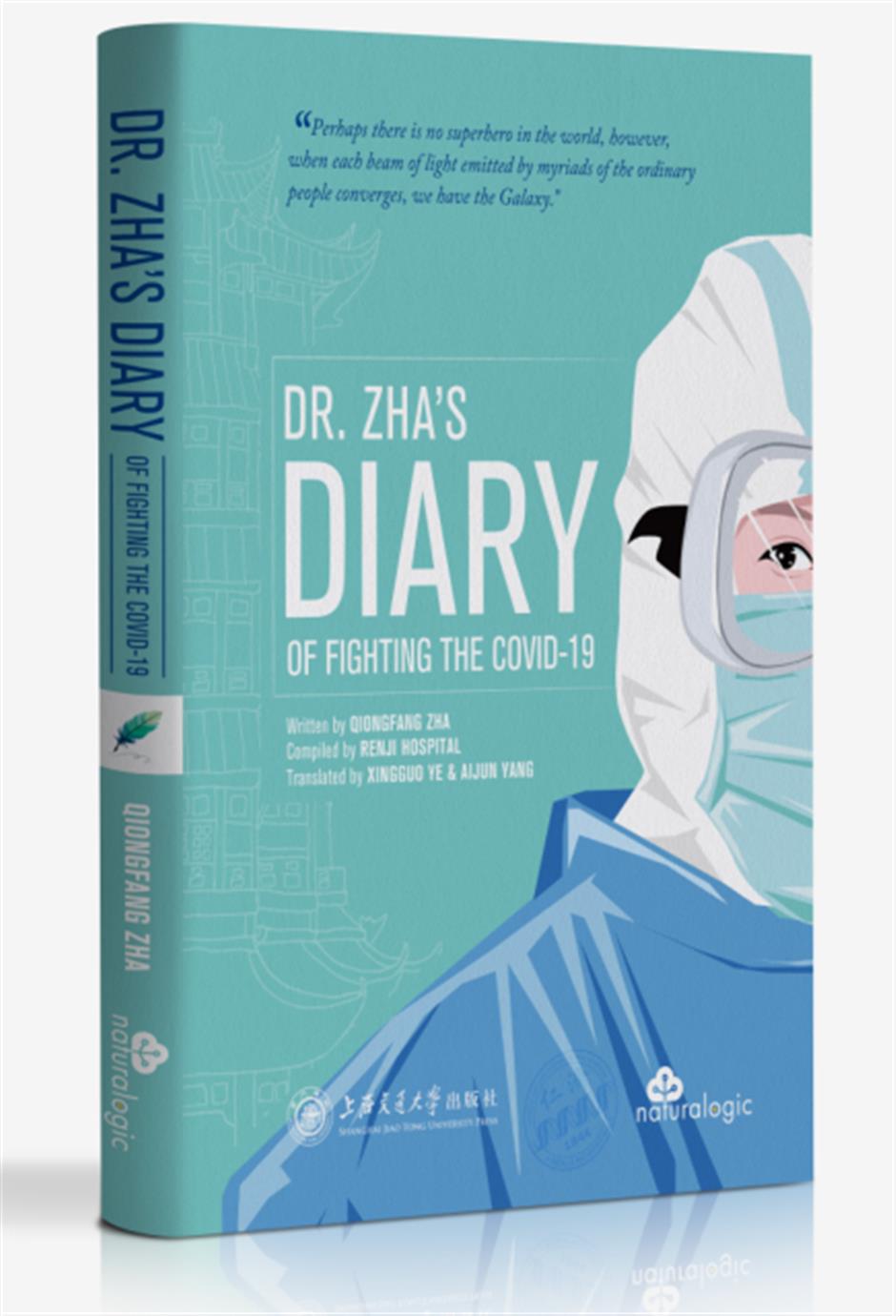 An English version of the diary that Renji Hospital doctor Zha Qiongfang kept after she was sent to Hubei Province’s Wuhan during the novel coronavirus outbreak, has been published, the hospital said on Thursday.

The Chinese version, which was released in April, was the nation's first officially published diary written by a medic supporting the fight against the pandemic.

The book contains 67 excerpts from Zha's diary during her stay in Wuhan between January 24 and March 31.

Zha said that at first she kept the diary just to record her experience, share information with friends in Shanghai and release her mental pressure. Later, the diary was put online and gained a wide following.