New boost for exports and imports in Jiading 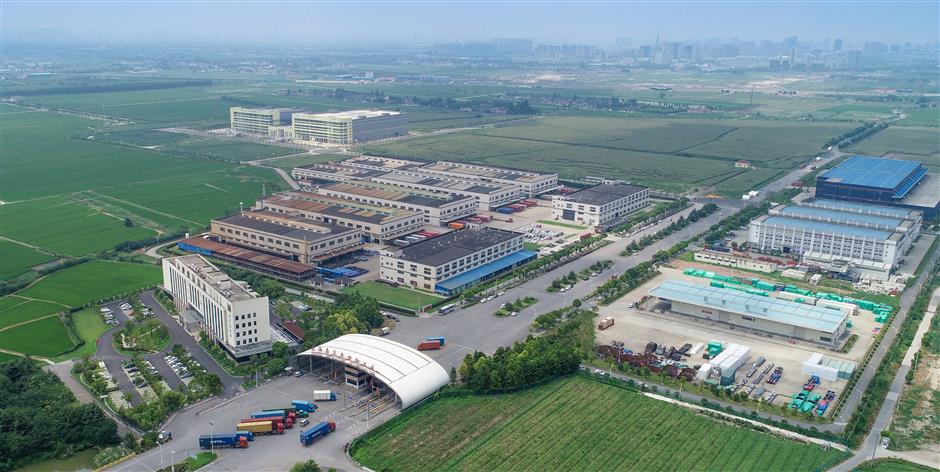 The new zone is based on Jiading's" Export Processing Zone." 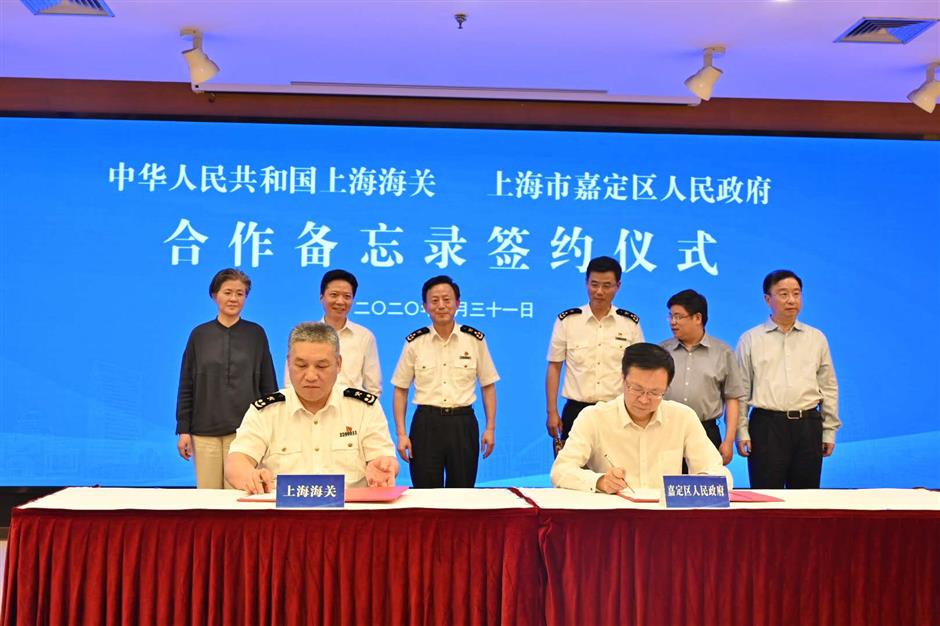 The construction of a “comprehensive bonded zone” was announced on Friday, with a memorandum of cooperation signed between the Jiading District government and Shanghai Customs.

The new zone, about a square kilometer in size, is based on Jiading's “Export Processing Zone,” one of six such zones in Shanghai. The Jiading export processing zone was the last of them to be upgraded to a comprehensive bonded zone.

Jiading has an export-driven economy, with exports and imports totalling 136.1 billion yuan (US$19.5 billion) last year. It’s also distinctive among all Shanghai districts in its developed manufacturing sector. Its industrial output surpassed 600 billion yuan in 2018, accounting for about 70 percent of its GDP, while the automobile industry, its strongest sector, takes up 70 percent of its manufacturing.

This district has also seen fast development in the sectors of intelligent sensors and the Internet of Things, high-performance medical appliances and precision medicine, as well as e-commerce.

The establishment of the comprehensive bonded zone is expected to take the district’s economy to a new level as highly flexible free-trade policies will be implemented in the zone to drive exports and imports.

“Also, the new zone will significantly cut red tapes for businesses,” he said.

An export-import distribution center to facilitate the export of automobile parts is planned. Imported race cars and special-purpose vehicles will be on display in the zone for potential Chinese buyers.

The zone will also enable on-the-spot manufacturing of products for export and import with tax-free imported parts. Imported products can be repaired tax free. Innovations will be facilitated as businesses can keep key imported equipment tax-free in the zone for R&D.

Foreign-owned businesses in priority sectors that are newly set up in the zone could get rewards of up to 2 million yuan a year, and new export-import trade businesses could get a reward of up to 1 million yuan based on annual export and import volume.

Companies and organizations that open innovation, R&D or design centers or key laboratories in the zone could get a stimulus of up to 1 million yuan. Rent subsidies and land priority will be provided to businesses working in R&D, testing, repairing and remanufacturing of automobiles, bio-medicine and intelligent sensors.

Innovative professionals and teams can get funding of up to 1 million yuan for starting businesses in the zone.