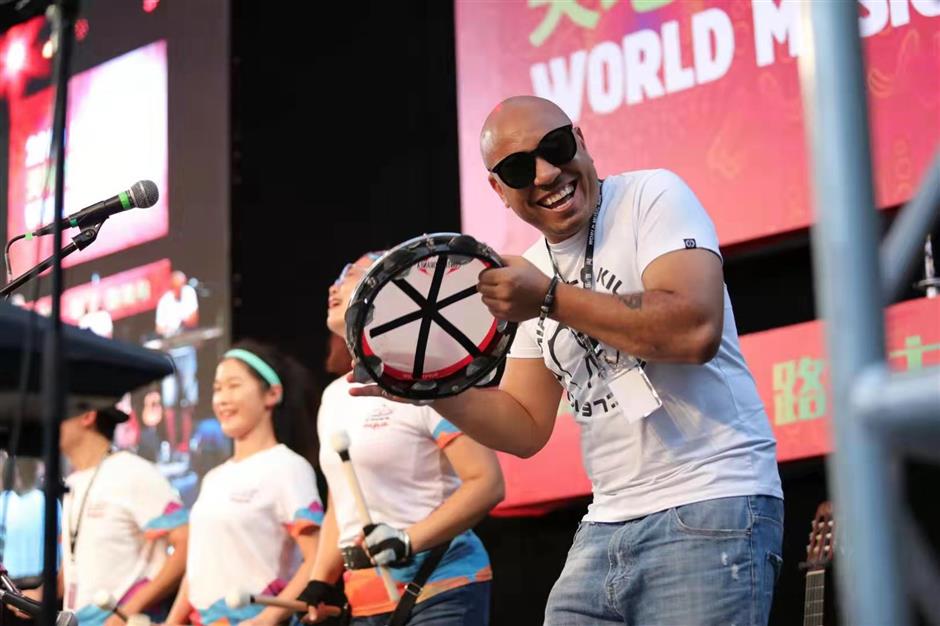 Artists perform at the Hongqiao Art Festival in 2019.

Performances will be held in communities and parks in downtown Changning District during an annual arts festival over a two-month period which started on Tuesday.

Outdoor piano concerts will be held in October and November to celebrate Chopin’s 210th birthday and Beethoven’s 250th during the Hongqiao Art Festival, said Fang Lei, director of the Changning Culture and Tourism Bureau.

Over 90 events, including 30 online activities, will held during this year’s festival, Fang said.

Pianists from the Yangtze River Delta region and young winners of a piano competition will give regular performances at Zhongshan Park during the festival, while pianists from 10 countries and regions who are based in China will be invited to play for the public at the central garden in Hongqiao.

Players will also perform on Yuyuan Road during the annual Yuyuan Road Piano Festival in October.

Venues will include the balcony of a historical villa, a public art space, a cafe or a corridor between two buildings along the road, which features the former residences of several Chinese musicians, such as pianist Gu Shengying (1937-1967). 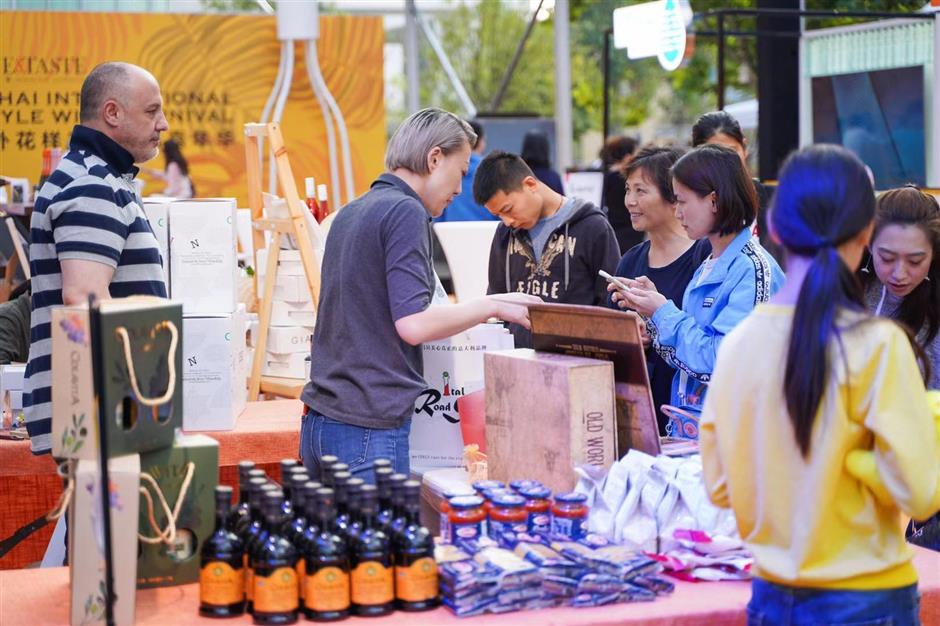 The piano festival on the road that dates back to 1911 is popular with residents and musicians from around the world.

During the opening concert at Zhongshan Park last year, Lithuanian pianist Rokas Valuntonis and the Mettis String Quartet performed on an outdoor lawn. Hundreds of residents living on the road were invited.

An accordion festival will be held on neighboring Wuyi Road as part of the “Fallen Leaves Life Art Festival” on the 1.7-kilometer road, originally Tunsin Road, built in 1925.

Apart from music, downtown residents will also be able to enjoy a feast of dance performances.

A highlight will be a public dance competition which will invite local square dance teams to compete with each other.

To ensure safety during the COVID-19 pandemic, strict prevention measures will be taken to control the number of participants and the scale of the public activities. The number of events has been reduced by 40 percent this year, Fang said.

Many popular performances and events will be livestreamed online during the festival. 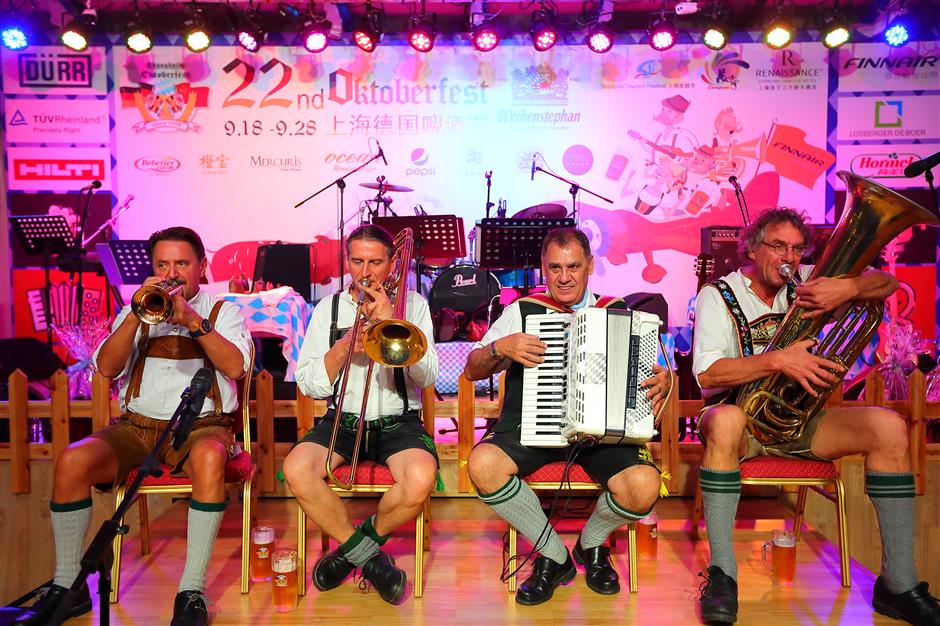