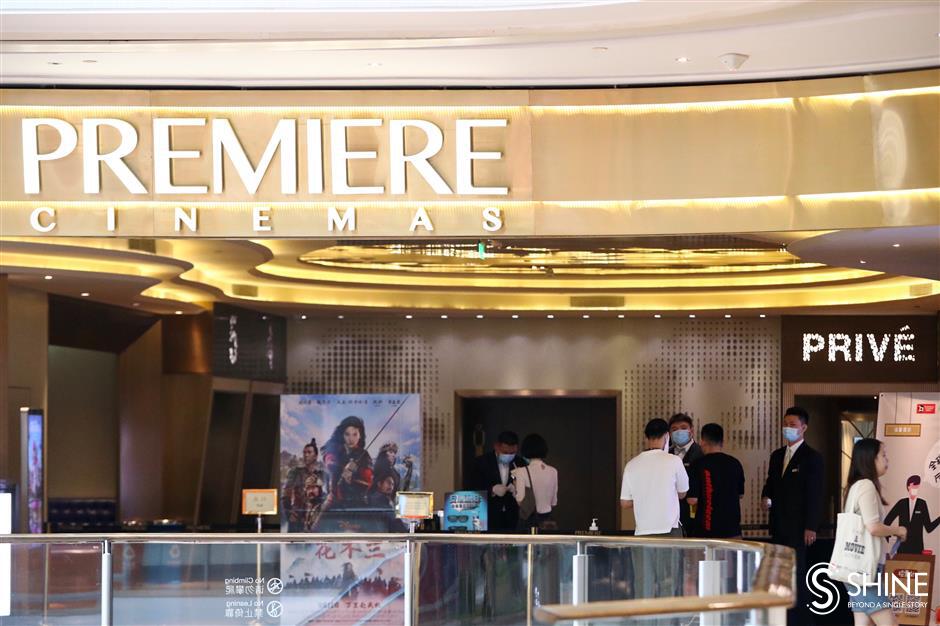 People queue to enter a cinema in the city on Wednesday.

Starting from September 25, cinemas in China can raise their audience capacity to 75 percent, compared with the current level of 50 percent, according to a notice from authorities.

The move to allow more viewers at each screening comes as the COVID-19 pandemic wanes in China.

This is good news for cinemas across China, which reopened their doors on July 20 after closing for almost six months due to the pandemic.

Public health measures at cinemas, however, will remain in effect. Online-ticketing is still required to avoid human contact. Temperature screenings, mask-wearing and thorough disinfection of theater facilities are still required as well. Food and drinks are forbidden in theaters.

According to Gu Yan, general manager of Shanghai Film Art Center, the move has strengthened their confidence in box office revenues for the National Day holiday.

“The increase in the cinema capacity will attract a lot more families to screenings and propel the revival of the film market,” said Gu.

A batch of highly anticipated movies will be released around the National Day holiday.

“Leap,” a sports feature-length film about the glories and unyielding spirit of Chinese women’s volleyball team, will be released on September 25.

Animated fantasy movie “Legend of Deification” will be screened from October 1. The film is a new production from the companies behind the acclaimed animated movie “Ne Zha,” which made more than 5 billion yuan (US$714 million) at the box office on the Chinese mainland. 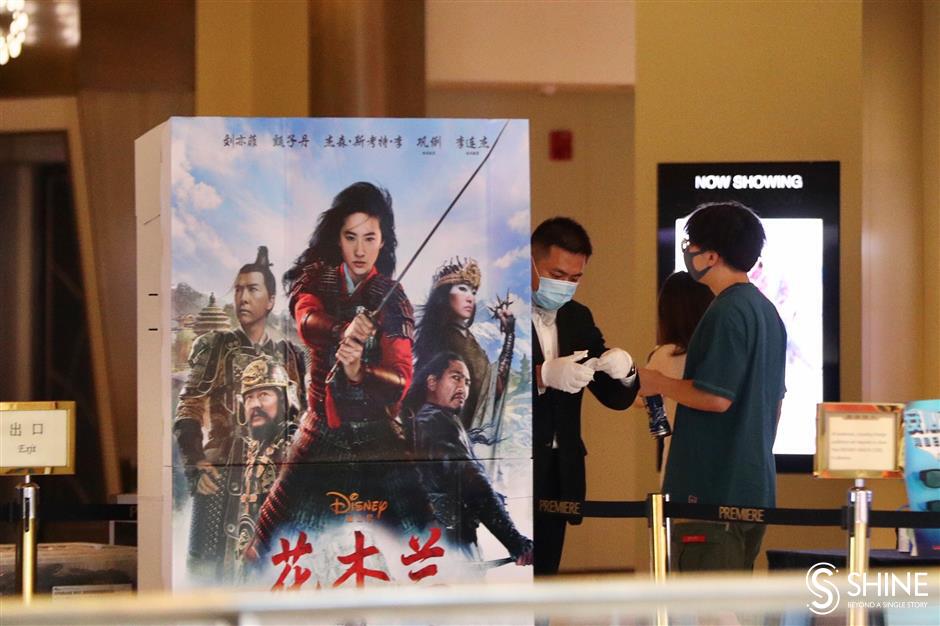 A cinema staffer checks the ticket of a man on Wednesday.