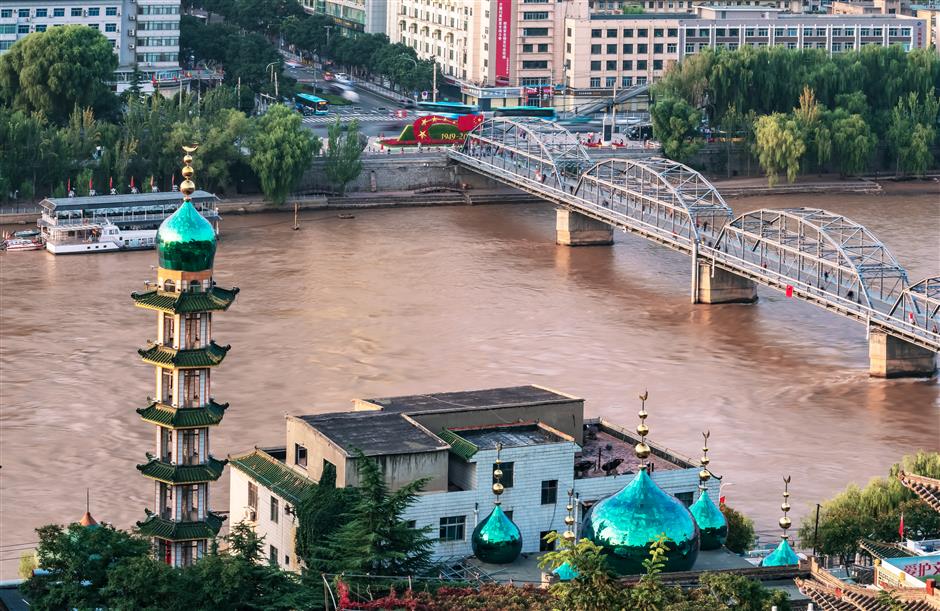 Lanzhou in northwest Gansu Province has become the most popular destination for the upcoming National Day and Mid-Autumn Festival holidays.

Northwestern Chinese cities are the most popular destinations for locals during the approaching National Day and Mid-Autumn Festival holidays.

Due to the novel coronavirus pandemic and restrictions on overseas travel, there are almost no bookings for overseas flights during holiday between October 1 and 8, Shanghai-based Spring Airlines said yesterday.

But bookings for domestic travel have been rising rapidly, showing the recovery of Chinese tourism demand amid the COVID-19 pandemic.

Lanzhou in northwest Gansu Province has become the most popular destination, followed by other northwestern sites such as Dunhuang, also in Gansu, cities in the Ningxia Hui Autonomous Region and Hohhot in Inner Mongolia, the budget carrier said. 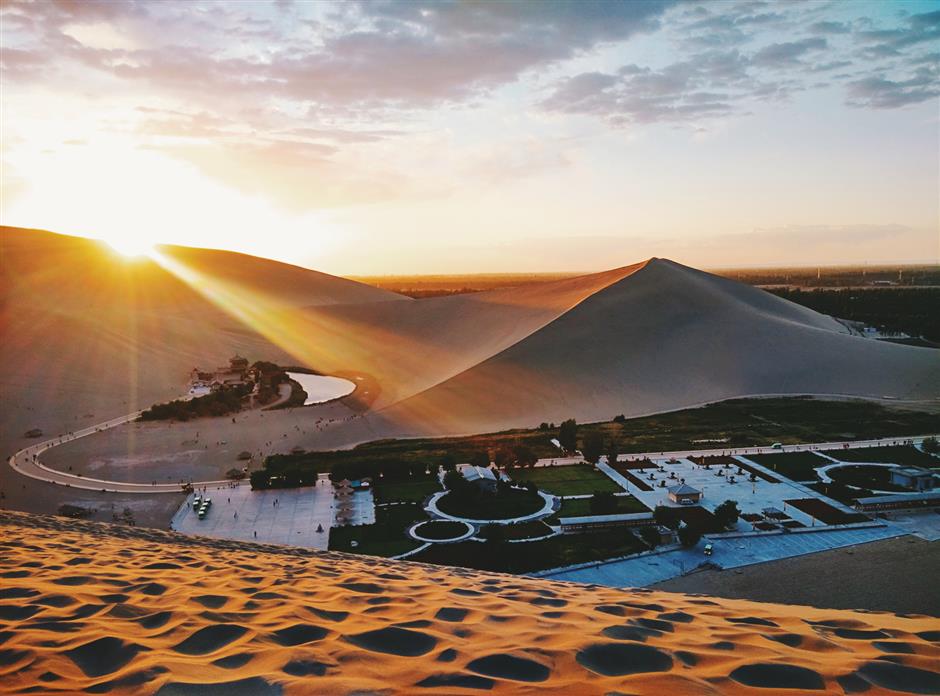 Crescent Lake at the foot of Mount Mingsha in Dunhuang, Gansu Province.

Southern cities such as Sanya in Hainan Province, Xiamen in southeast China’s Fujian Province and Beihai in the southern Guangxi Zhuang Autonomous Region are also popular choices, followed by traditional tourism hotspots like Kunming and the Dai Autonomous Prefecture of Xishuangbanna in southwest Yunnan Province, as well as the Zhangjiajie scenic area in central China.

Young travelers are also opting for less popular destinations such as Zhongwei, a desert region in northwest Ningxia, and Songyuan in northeast Jilin Province.

Airlines have increased capacity to meet rising demand, but ticket prices are still low due to the pandemic.

Macau is the most popular overseas destination, after approval of residents’ tourist endorsements to the city resumes from September 23.