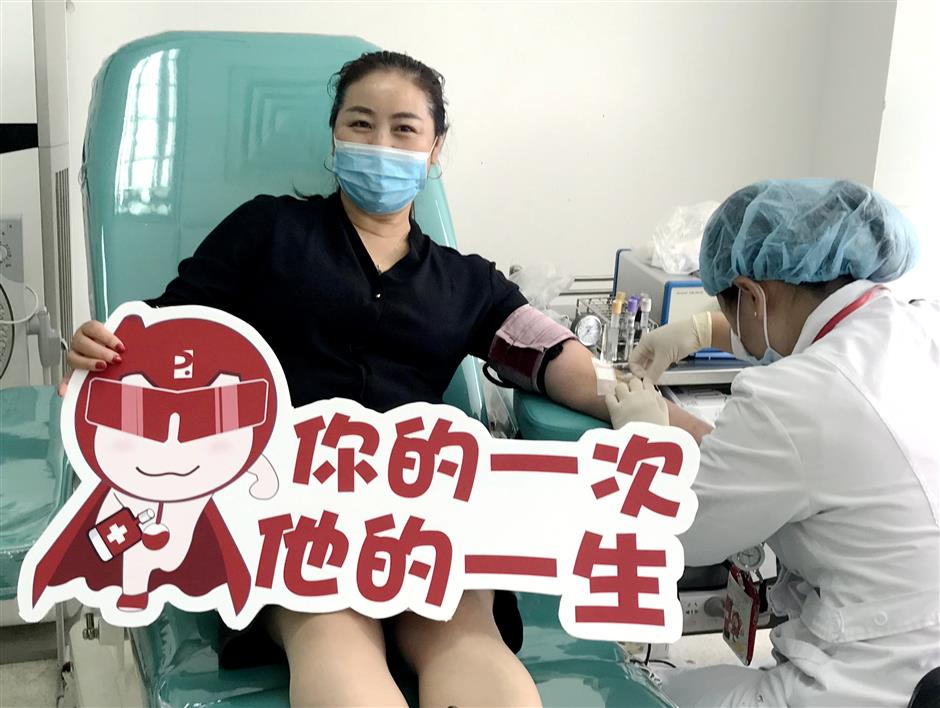 A total of 46 staff from Perfect (China) Co’s Shanghai branch donated 9,800 milliliters of blood at the Shanghai Blood Center on Saturday.

It is the 17th blood donation event the company has instigated. All its branches in different regions of the nation have donated blood.

So far, the company’s Shanghai staff has donated some 490,000 milliliters of blood since 2004, setting a role model in the city, the local blood authority said.

“Whenever there is media report of a blood shortage in the city, we organize our staff to do a blood donation, and company officials take the lead,” said  Zheng Xiying, general manager of Perfect (China) Co’s Shanghai branch.

She was honored as a national model for blood nation in 2013. 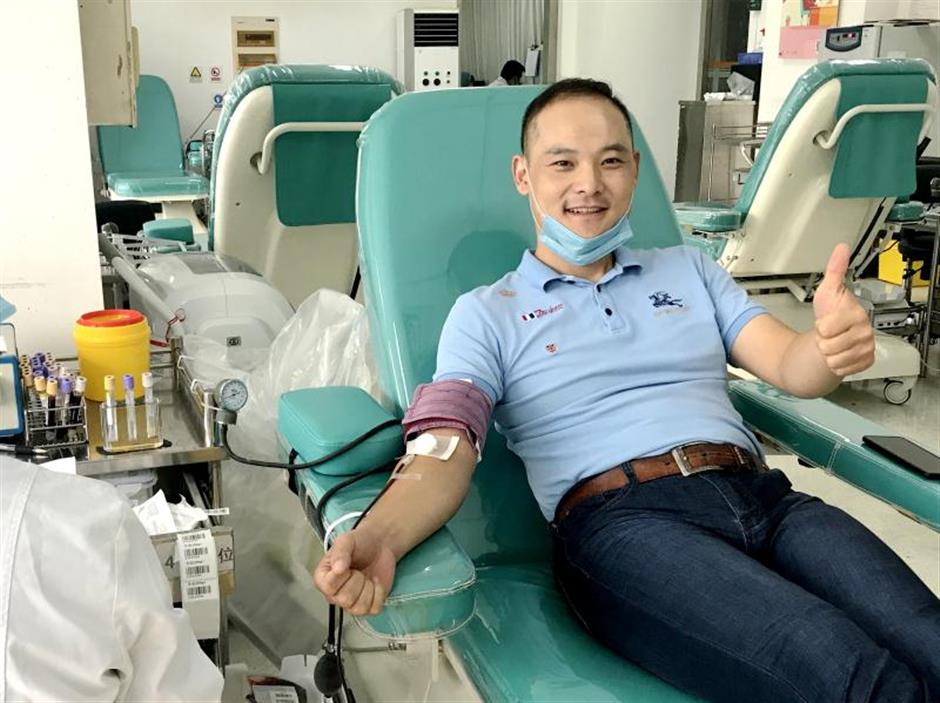 Staff step up when needed. 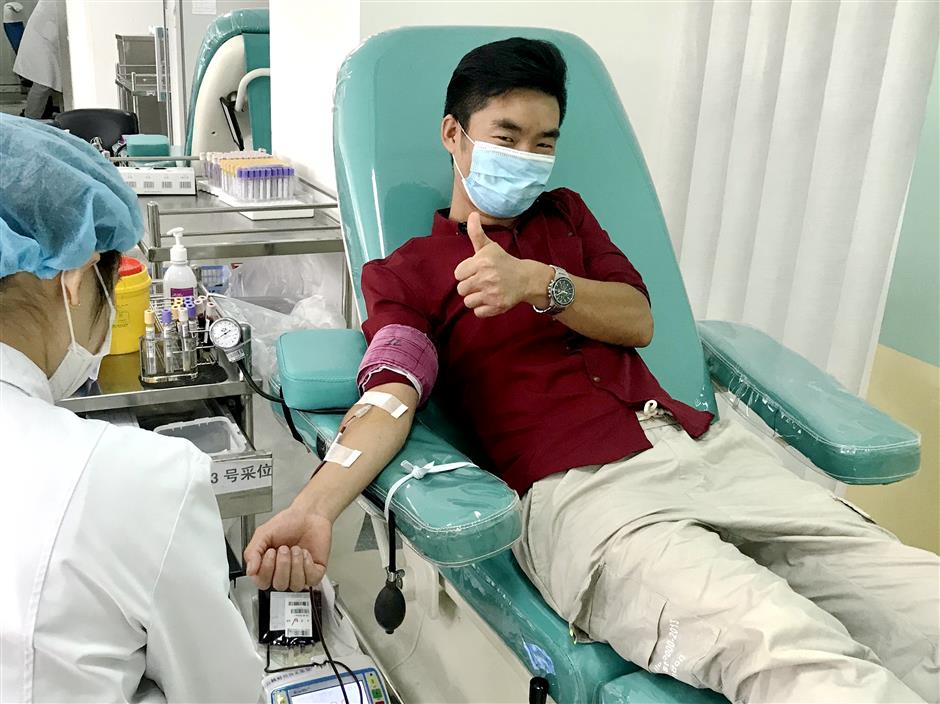 The company's staff are setting an example.