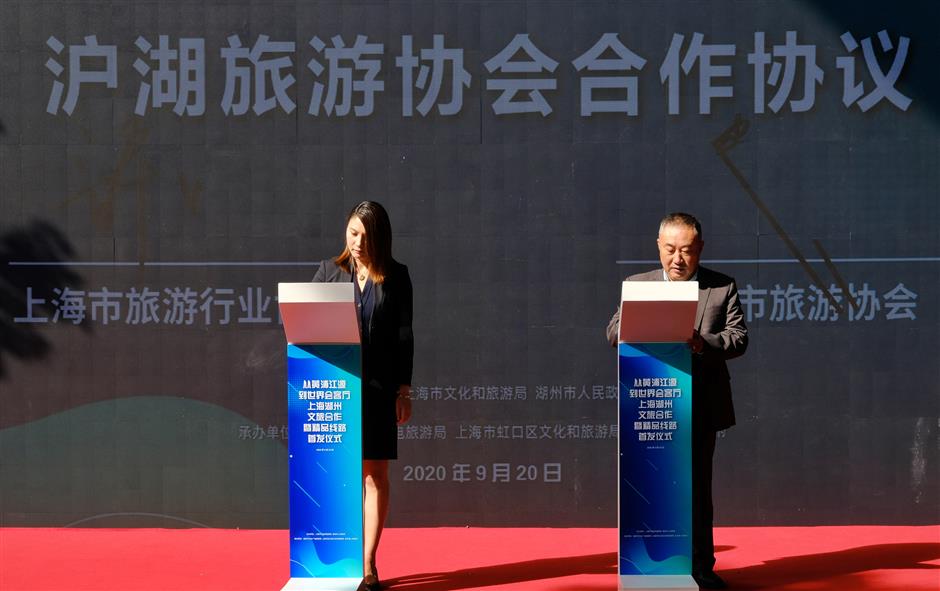 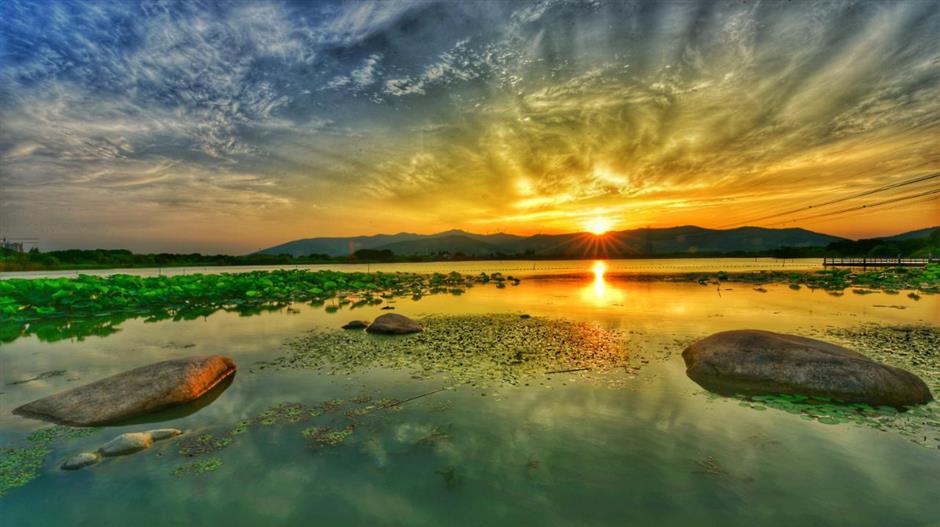 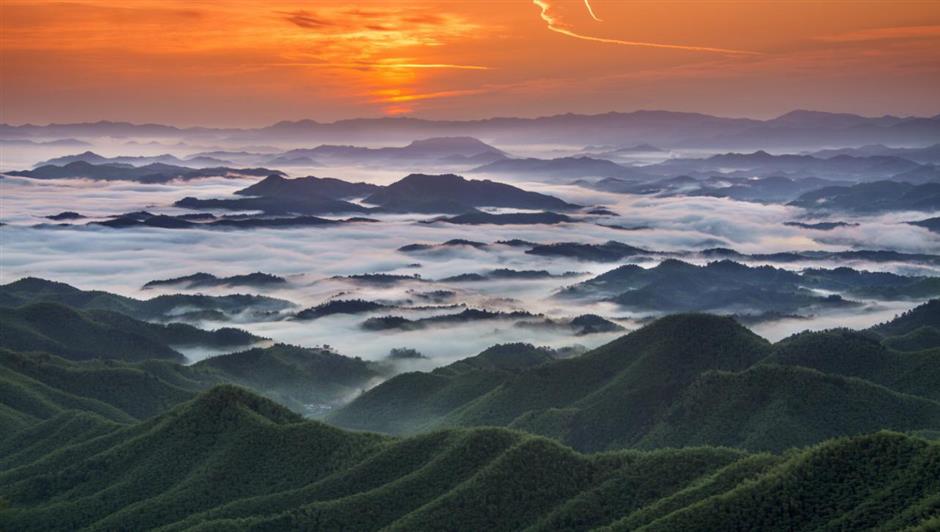 Authorities from Shanghai and Huzhou City, in neighboring Zhejiang Province, have agreed, during the 2020 Shanghai Tourism Festival, to cooperate on cultural and tourism initiatives.

Huzhou is home to the source of the Huangpu River, Shanghai's mother river, and it has a picturesque landscape of lucid waters and lush mountains.

Routes centering on culture, natural landscapes, delicacies and tours for families with children will take tourists to the source of the Huangpu River in Anji County, known for its bamboo forests, Yucun Village in Huzhou, a cruise tour of the Huangpu River and a stroll on the Hongkou riverfront area in Shanghai. 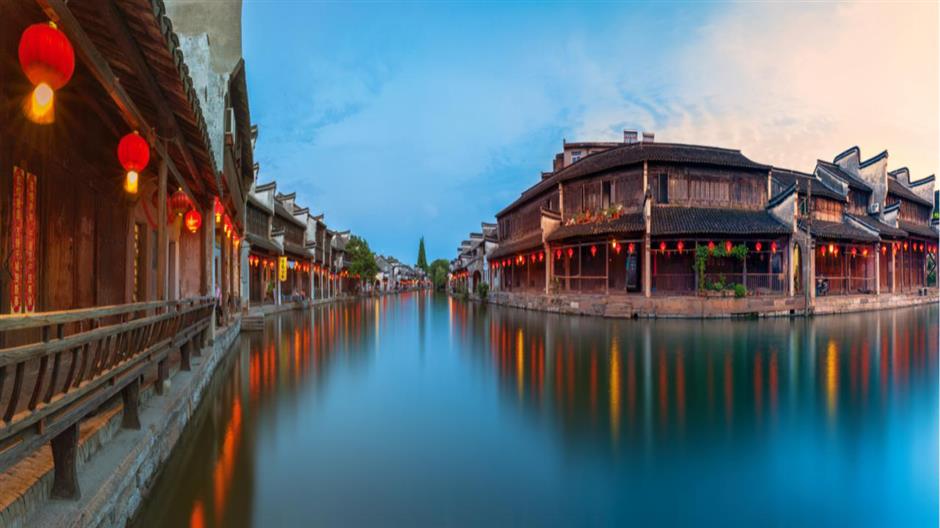 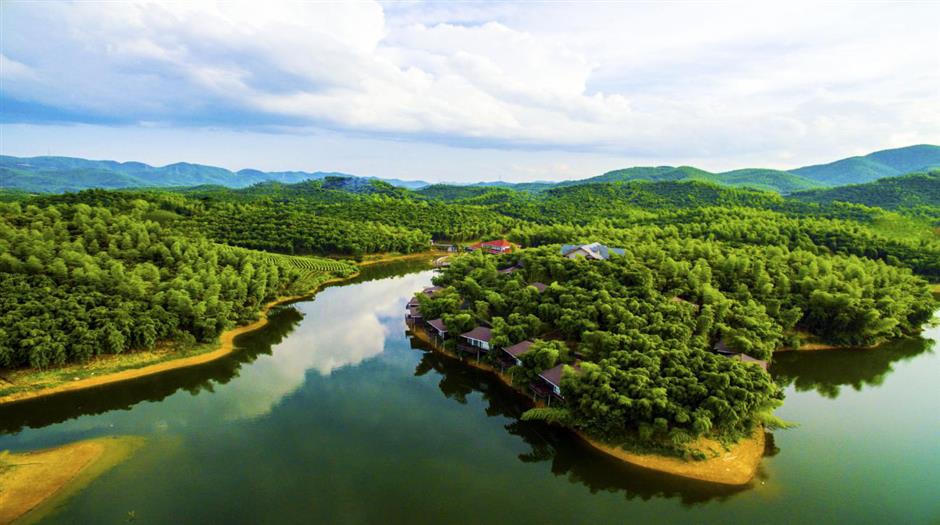 A number of Shanghai residents embarked on a two-day trip to Huzhou on Sunday morning in the first group to experience the routes.

"Huzhou is a beautiful place, and its specialties such as brush and silk writing are well known to Shanghainese," said Shanghai resident Shen Ronghua, 69.

"I have visited the city several times in the past but the epidemic has stopped my travels. This is my first visit outside Shanghai thanks to the event."

The passes released by Huzhou City Administration of Culture, Radio and Television, and Tourism priced at 120 (US$17.77) and 200 yuan can be purchased on Alipay.

Tourism associations of Shanghai and Huzhou inked cooperation agreements on Sunday to deepen cultural and tourism cooperation between the two cities. 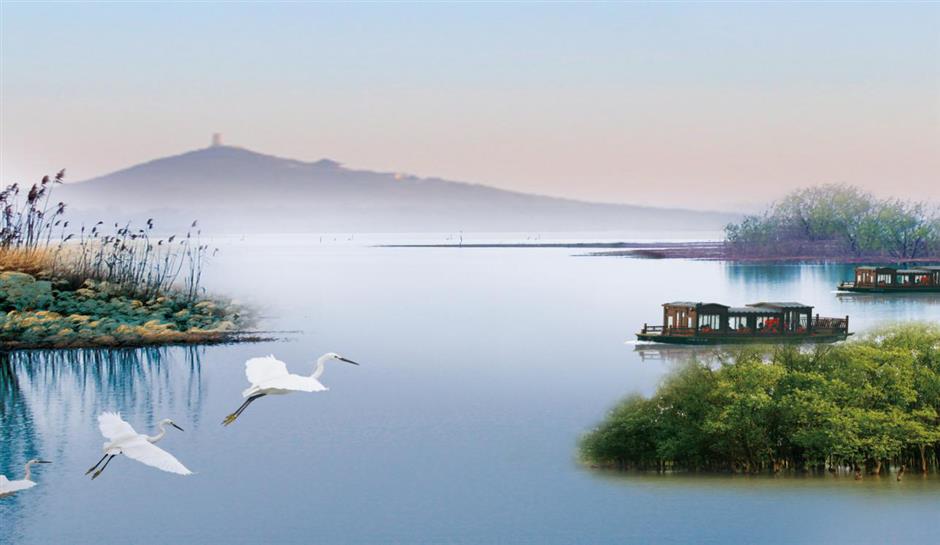