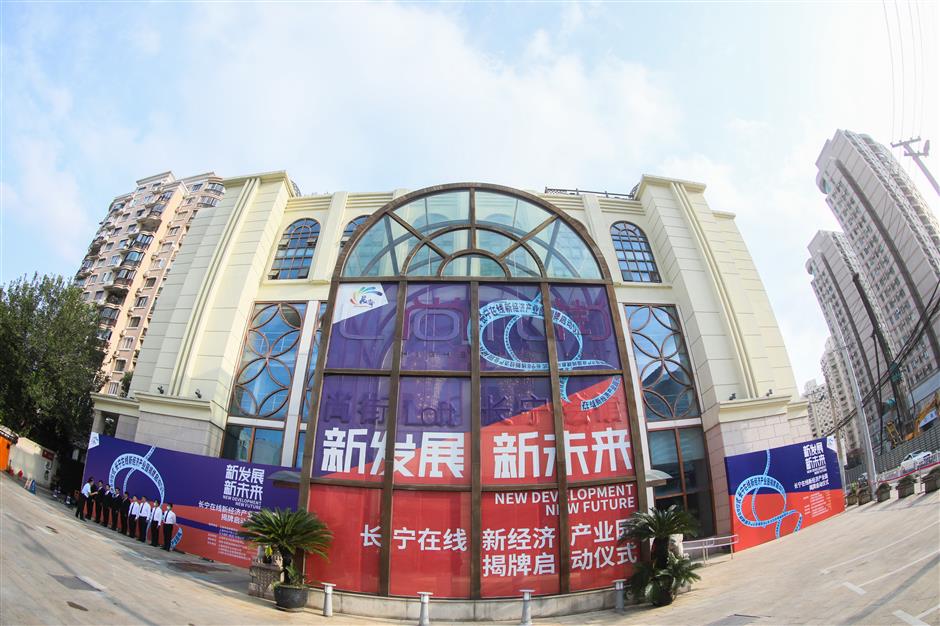 The High Street Loft-Creater park on Changning Road is meant to attract livestream and e-commerce companies as well as other online economy startups.

The alliance became one of the first members to locate in the newly unveiled park.

A new media talent training center has been launched in the park as well to provide professional training sessions and internship opportunities to livestream hosts.

During the COVID-19 pandemic, digital services became a lifeline for the millions of people subjected to lockdowns and shelter-in-place orders.

Shanghai released an action plan in April to support the development of its online new economy. 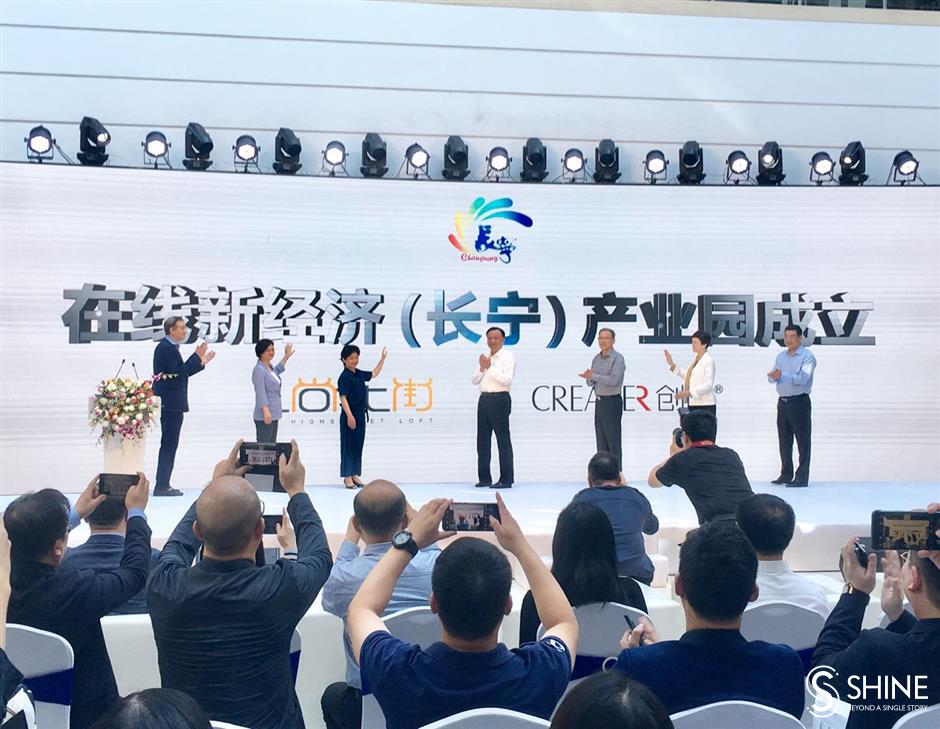 Changning has gathered over 4,900 Internet companies related to fresh e-commerce, touchless delivery, online education, online entertainment, new mobile transport and online finance. Leading enterprises such as Meituan, Pinduoduo and Ctrip are based in the district.

Many Internet companies shifted their business models amid the pandemic and now focus on livestreaming sales and e-commerce.

During a previous livestream program hosted by online celebrity Li Jiaqi, 77,000 bottles of milk from Changning-based dairy importer Theland were sold within 10 minutes, an official with the Changning government said.

Preferential policies have been released to further support the new trends. For instance, the district has issued China Eastern Airlines with a certificate that allows the carrier to sell its inflight and VIP lounge meals outside the city's airports.

The district’s market supervision bureau presented a food manufacturing certificate to Eastern Air Catering so its products can be sold at local supermarkets or restaurants.

Changning will continue cultivating a group of new economy companies to make it a new economy highland of the city, the district government said.

New infrastructure such as additional 5G base stations will be built to cover the whole district, while more innovation parks like the High Street Loft will be launched to support the online new economy. 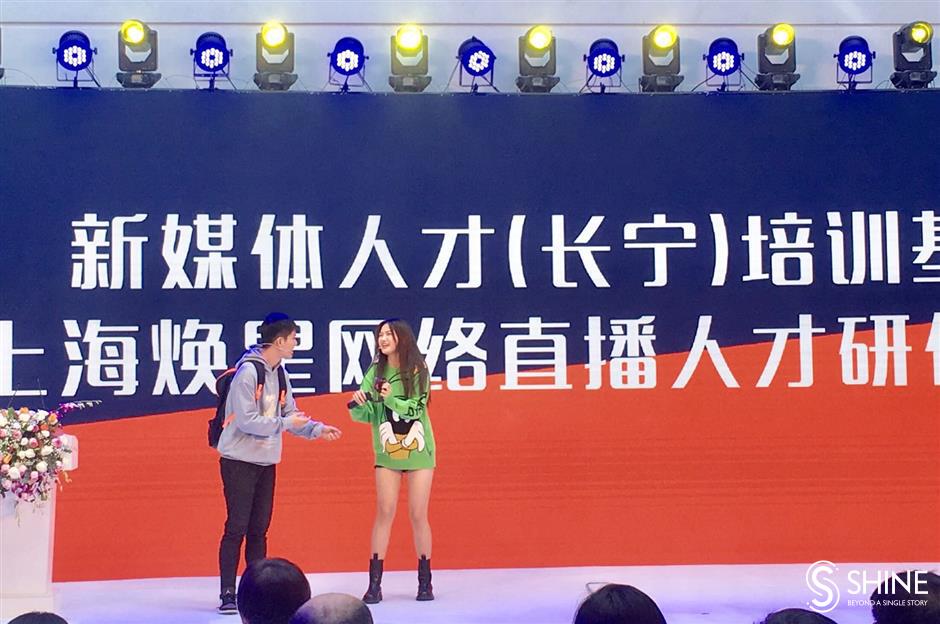