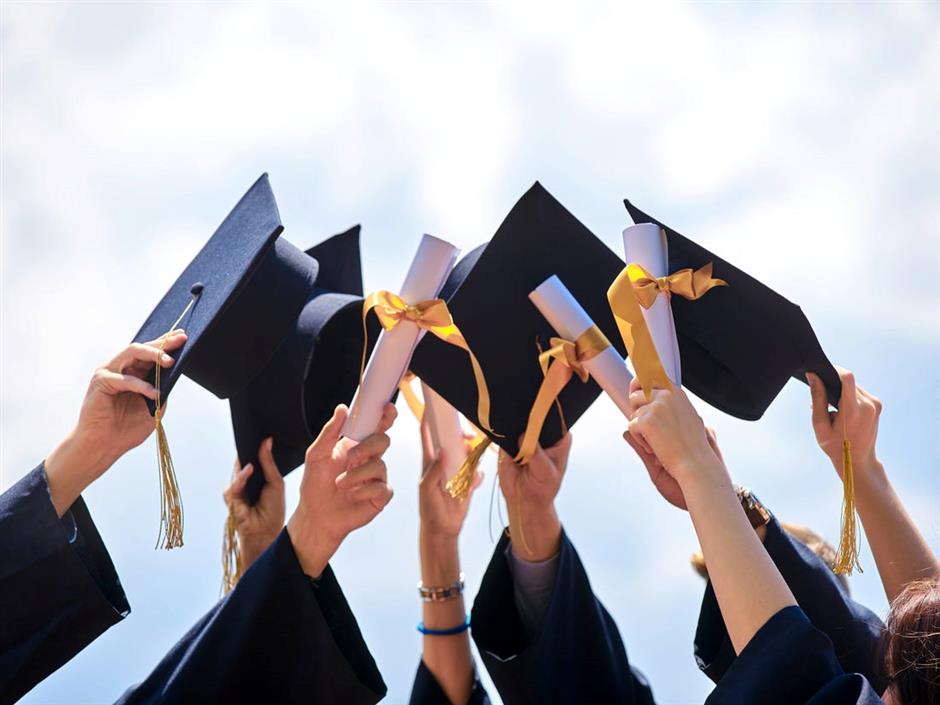 Students studying abroad increasingly concerned about safety, according to the latest survey.

Safety has become a more important concern for city students looking to resume their studies overseas, according to a survey released on Monday.

The quality of education remains the top factor, followed by living conditions and safety, with safety climbing up the ladder from previous years, according to the Shanghai Youth International Exchange Center, a Shanghai Youth League organization.

While most schools had regular safety sessions for students with fire drills or first-aid training, the students surveyed were also interested in learning self-defense skills.

The survey was carried out in September among students intending to study overseas, those studying at international schools and those already studying overseas.

The center also surveyed over 300 Chinese overseas students in the US, the UK, France, Japan and Australia earlier this year after the COVID-19 outbreak.

What most concerned students then were the shortage of protective equipment, the difficulty in buying flight tickets home, their health and the future of their studies.

In response, the center provided both material and psychological support, and helped those who returned to China to find intern jobs amid their studies.

The center, which was established in 2018, launched a support program for Chinese overseas students in June last year.

On Monday, the center and a number of social organizations, schools and companies launched a union to offer support to those students with a vow to provide more services.