Security checks to be stepped up for CIIE 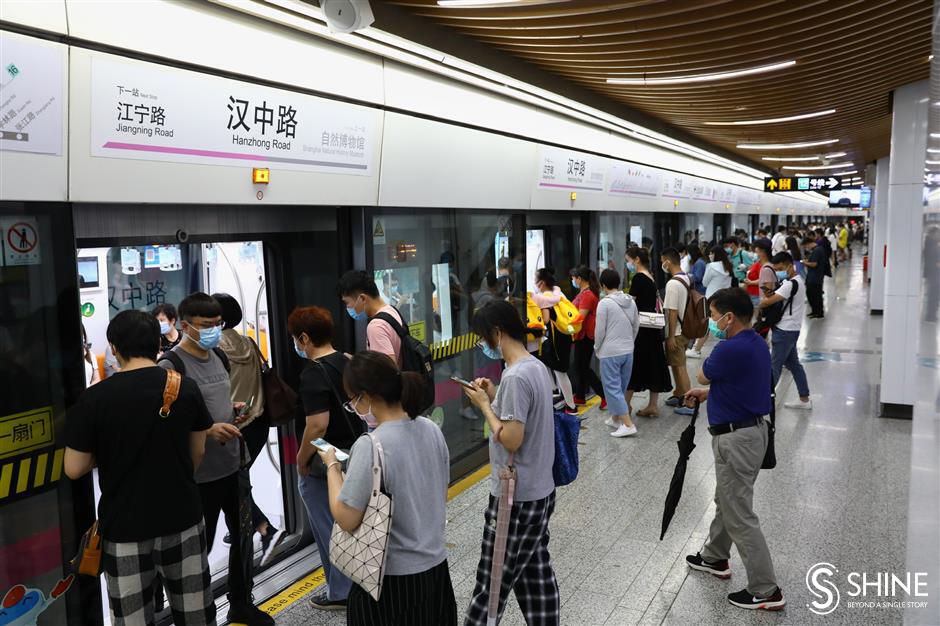 Security checks on passengers on public transport are to be stepped up.

Security checks on passengers using public transport will be stepped up for the China International Import Expo next month, the city government said on Tuesday.

Apart from regular checks, passengers will be subject to more frequent random checks, it said in an announcement.

The measures will be implemented from November 1 to 12.

During this period, all drones will be banned in Shanghai except those approved to be used for TV broadcasts, professional photography, police work, emergency rescue, meteorological services or performances.

The third China International Import Expo will be held from November 5 to 10.