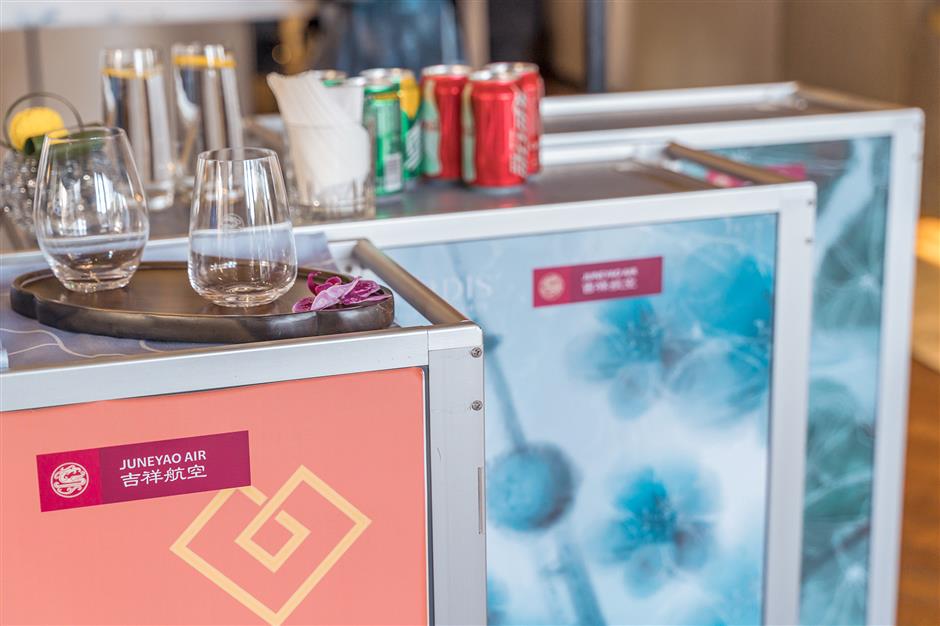 A local airline has launched a colorful livery on its food trolleys to help work up an appetite for travelers, while enriching the art ambiance in-flight.

The Shanghai-based Juneyao Airlines, in cooperation with local art schools, has released its first batch of colorful painted trolleys, replacing the traditional grey color. It is the first time a domestic carrier has done this.

The trolleys feature vivid colors, artistic designs and traditional elements of popular Chinese cities like Shanghai, Guangzhou and Beijing. They are expected to offer unique travel and dining experiences in the air, according to the airline.

The first batch of the trolleys will be deployed on Boeing 787 Dreamliners between early December and February 2021. The jetliners are operating domestic routes from Shanghai to Guangzhou and Shenzhen in south Guangdong Province, Sanya in South Hainan Island and Chengdu in northwest Sichuan Province.

The carrier plans to further cooperate with local hotels to launch characteristic food for its travelers. Traditional Shanghai dim sums such as pork mooncake, butterfly cookies and green bean cakes might be included. 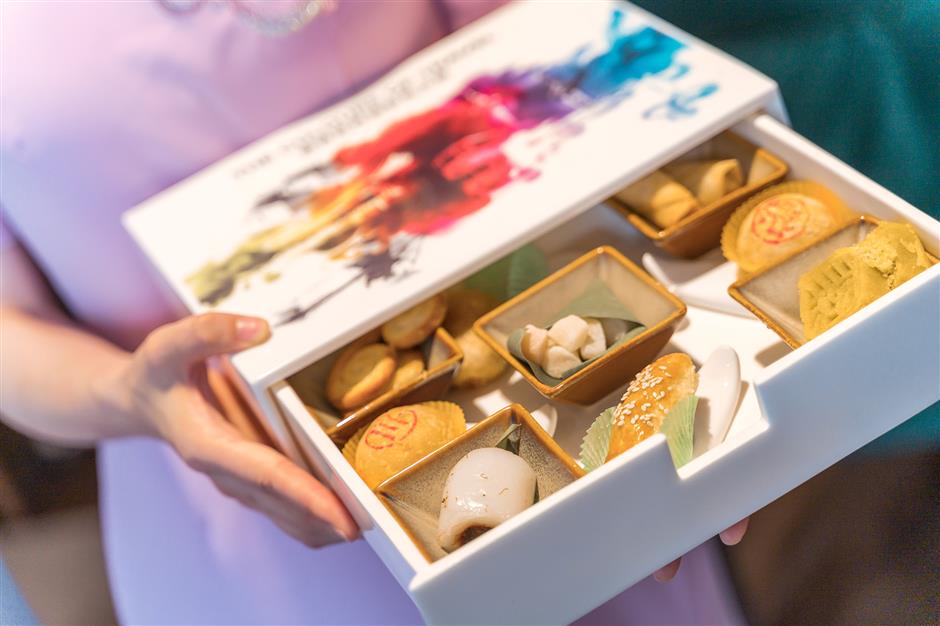