Baoshan teams with university to become 'front line' of innovation 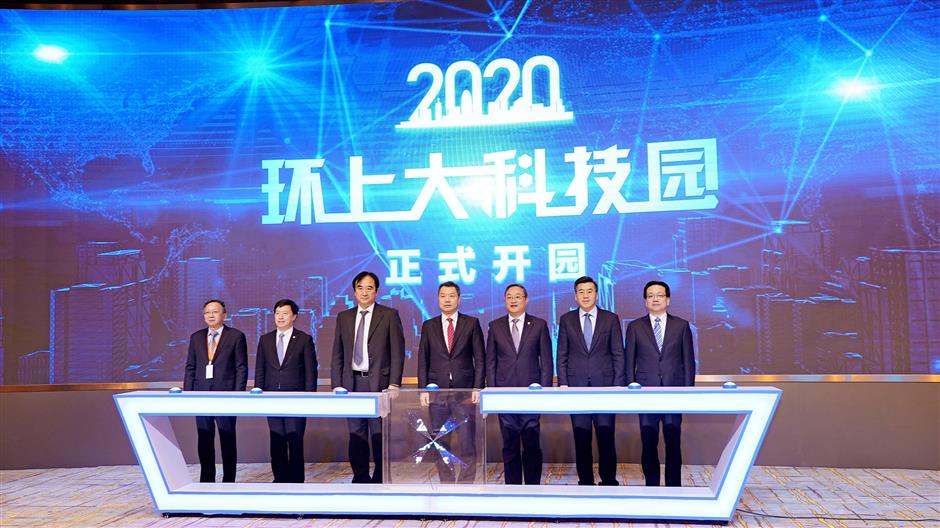 A major industrial park around Shanghai University was launched in northern Baoshan District on Monday to incubate the scientific achievements of the university into lucrative industries.

The park covering 57 square kilometers will feature Dachang, Baoshan Urban Industry Park and Nanda Smart City around the university as key regions. It will focus on the transformation of scientific researches, incubation of scientific startups and cultivation of professionals.

By 2025, about 200 scientific research projects of the university will be incubated in the park, along with 1,000 scientific companies, according to the district government.

“The park will become the hotbed of Shanghai’s ambitions to become a global scientific innovation center,” said Chen Jie, Party secretary of Baoshan.

“It will also become a key site to incubate the research findings of local universities and an industry highland with economic scale of more than 100 billion yuan,” he added.

The Baoshan government and the university jointly established a company to serve as the operating platform of the park. The university’s research institutes on new materials, intelligent equipment, unmanned systems and biomedicine were unveiled in the park on Monday. 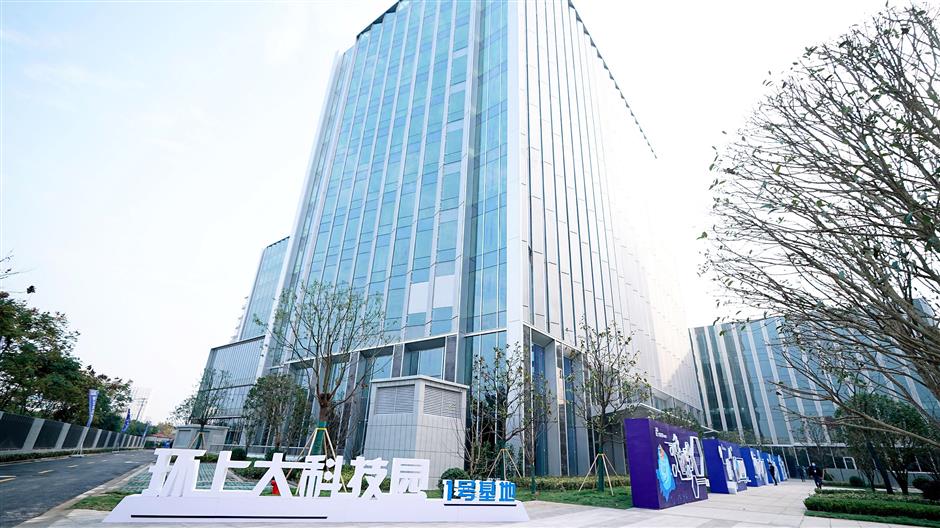 The No. 1 site of the Shanghai University-Rim Industrial Park

The park will mainly focus on fields such as new energy, advanced materials, artificial intelligence and biomedicine, according to operators.

Some recent research achievements from the university were displayed on the sidelines of the launch ceremony. For instance, there was a robotic arm which operators can control with their eye movements. Another robot can irrigate farmlands and clean streets automatically.

The park can be expanded further to other key industrial parks in Baoshan, such as the newly unveiled North Shanghai Biomedical Industrial Park, the robotics industry park and Wusong Smart City, the district government said.

For instance, with most of its old factories shut down or relocated, Wusong Smart City is planned to be a subcenter of Shanghai with new material and hardware industries, scientific and cultural innovation parks, commerce and business facilities, residential communities and waterfront attractions.

Its industrial heritage will remain intact. The city's earliest iron-steel plants — the No. 1 and No. 5 Shanghai Steel Factory — will be part of three innovation parks for international arts, scientific innovation and entrepreneurship. 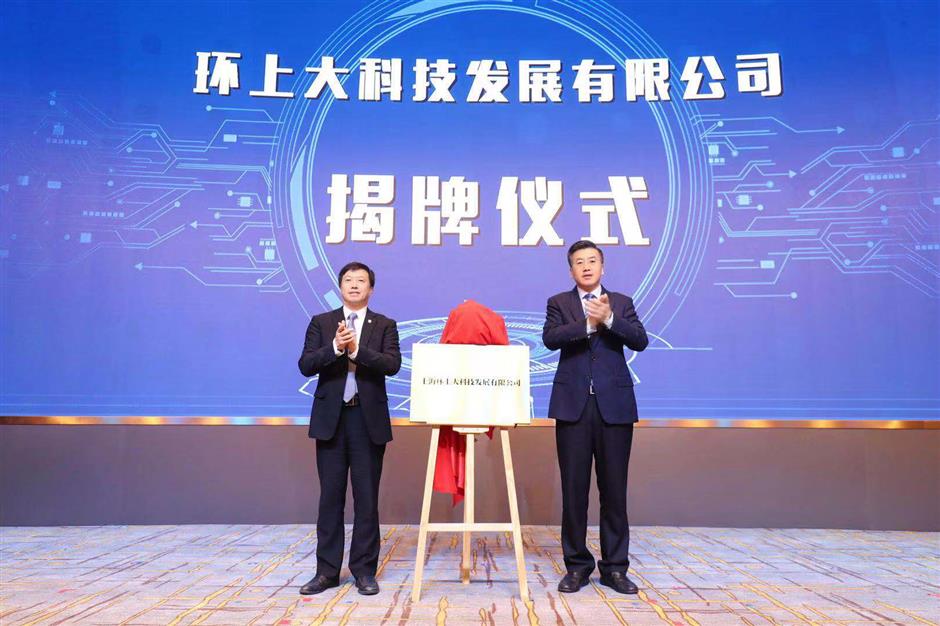 Officials launch a scientific development company to serve startup firms in the park.