Metro station in downtown Shanghai closed temporarily due to nearby fire 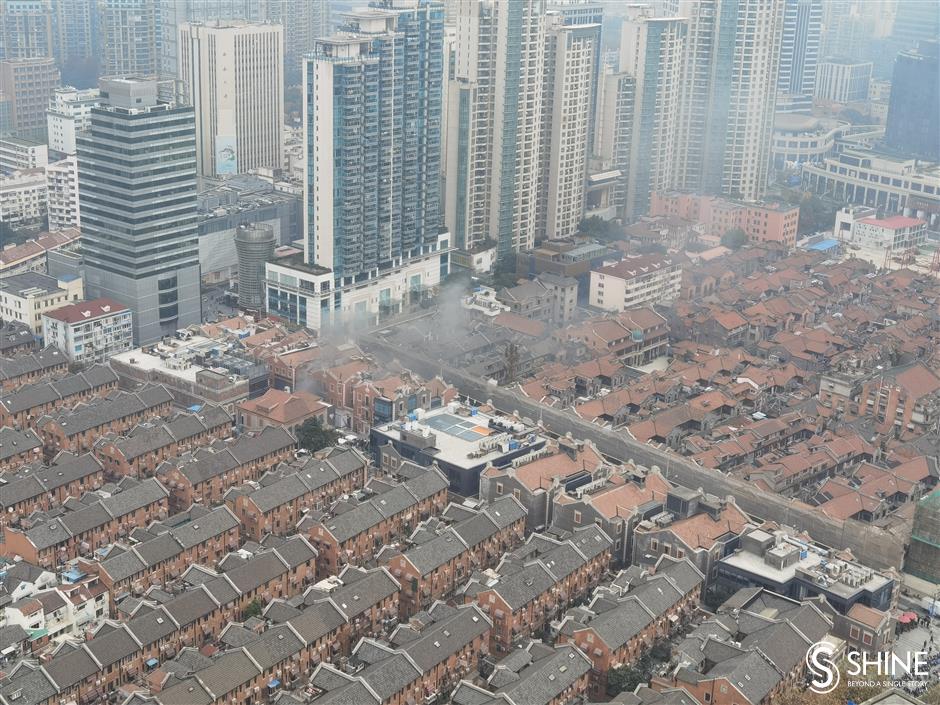 Nanjing Road W. station of Metro Line 12 was temporarily closed around 10am today after a fire broke out outside the station in downtown Shanghai.

The fire broke out at an underground warehouse on Maoming Road N. at 9:44am. It has been put out at around 10:30am and nobody was injured, Shanghai Fire Bureau said.

Smoke was seen rising from Fengshengli, a commercial block near the intersection of Maoming Road N. and Wujiang Road, just outside the Metro station of Line 12.

Passengers were evacuated as the smoke seeped into the station. 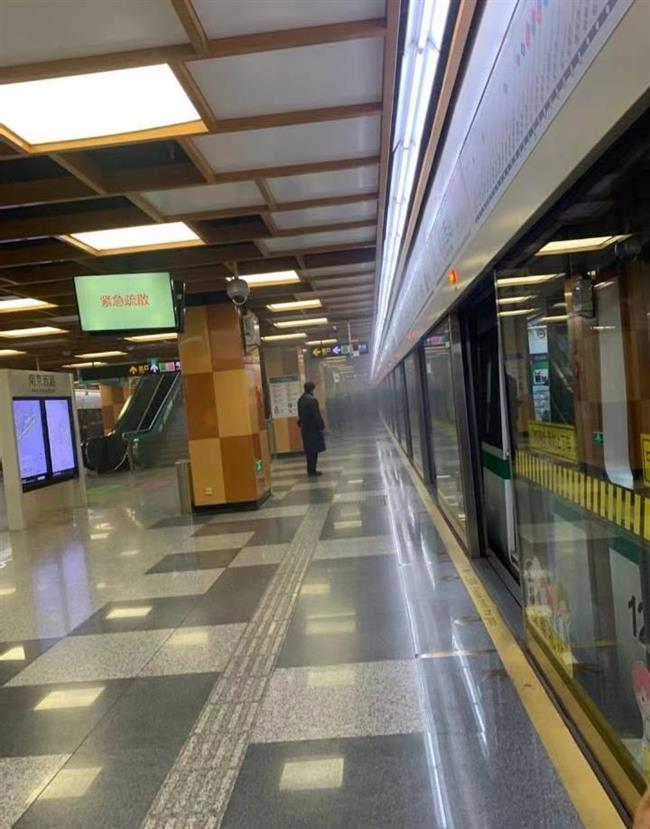 Passengers are evacuated from Nanjing Road W. Station of Metro Line 12 after the fire broke out.