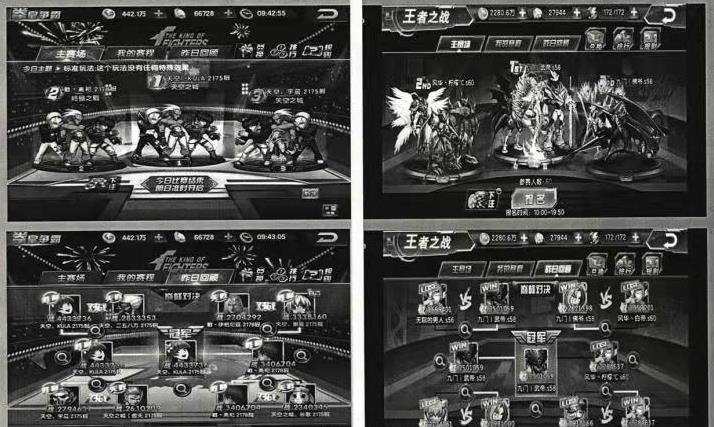 The two screen images on the left are from the game “The King of Fighters 98: Ultimate Match OL,” the ones on the right are from “Digital Monster.”

The Shanghai Intellectual Property Court has upheld a sentence that mobile game “Digital Monster” copied the rule of the “The King of Fighters 98: Ultimate Match OL” and should pay 1.6 million yuan (US$247,700) in compensation.

“The King of Fighters” game was developed by Chinese company Yiqu Technology in 2015, based on permission of the copyright owner, Japanese game company SNK. It was the first Chinese mobile game to win the title of most popular game on Google Play in Japan in 2016.

Although the defendant considered the rule not original to the plaintiff and their subject matter was different, a district court said that the rule is one of the key elements of a game and what the defendant had violated the business ethics and damaged the interests of the plaintiff.