What to expect in Shanghai for the new year? As we enter the last month of 2021, the new year is just around the corner. What kind of changes are you expecting in 2022? Here are some new things that will help make Shanghai a better place to live. 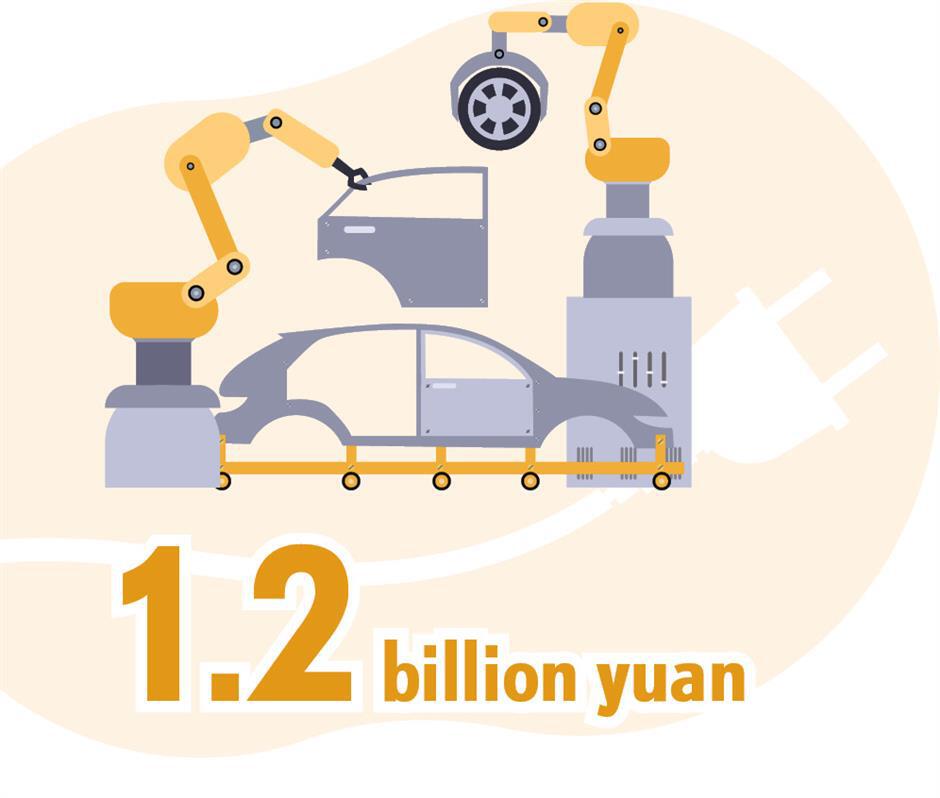 Electric vehicle company Tesla has injected 1.2 billion yuan (US$187.4 million) to expand its Shanghai Gigafactory, due to be completed in April, according to information released by the Shanghai Bureau of Environment Protection. The expansion will result in an additional 4,000 employees, bringing the total number at the factory to 19,000. MORE 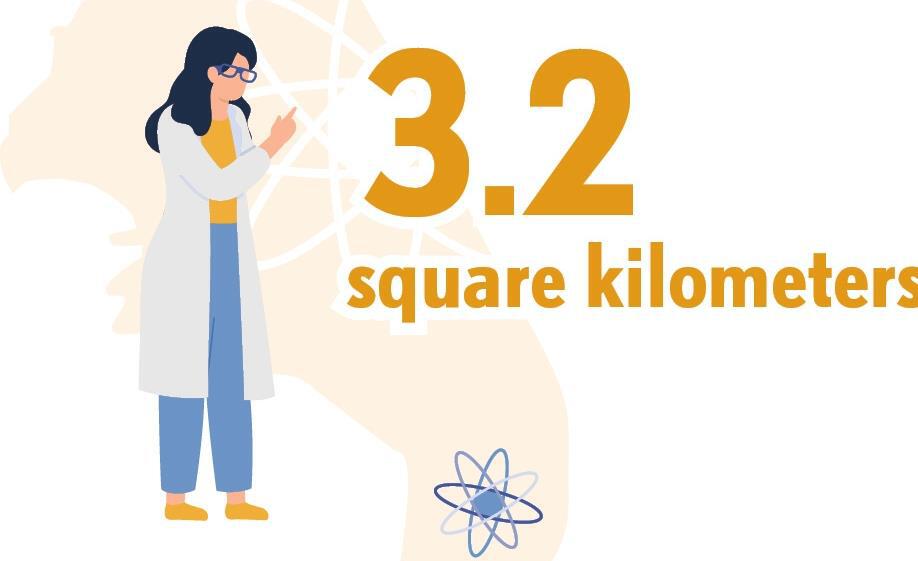 A science park in the coastal area of Lingang is expected to be completed next year. The 3.2-square-kilometer community is being built to attract top-notch scientists. A bridge, built in the shape of a Mobius strip to showcase the concepts of science, art and greenery, will link different buildings in the community. MORE Better service for the elderly

The city's first elder-care services law will take effect March 20. The law requires the city to provide convenience to the elderly population in transport and mobility, hospital services and administrative services. By the end of 2020, Shanghai's elderly population totaled 5.2 million, or 35.2 percent of permanent residents. MORE

As a new landmark in the West Hongqiao area, the UNI Vanke Mall is scheduled to open in 2022. It will offer an interactive shopping experience based on cloud computing, big data, artificial intelligence of things, augmented reality and virtual reality. There will be robots providing shopping recommendations based on customer's purchases and 1:1 virtual scenes on interactive screens. MORE 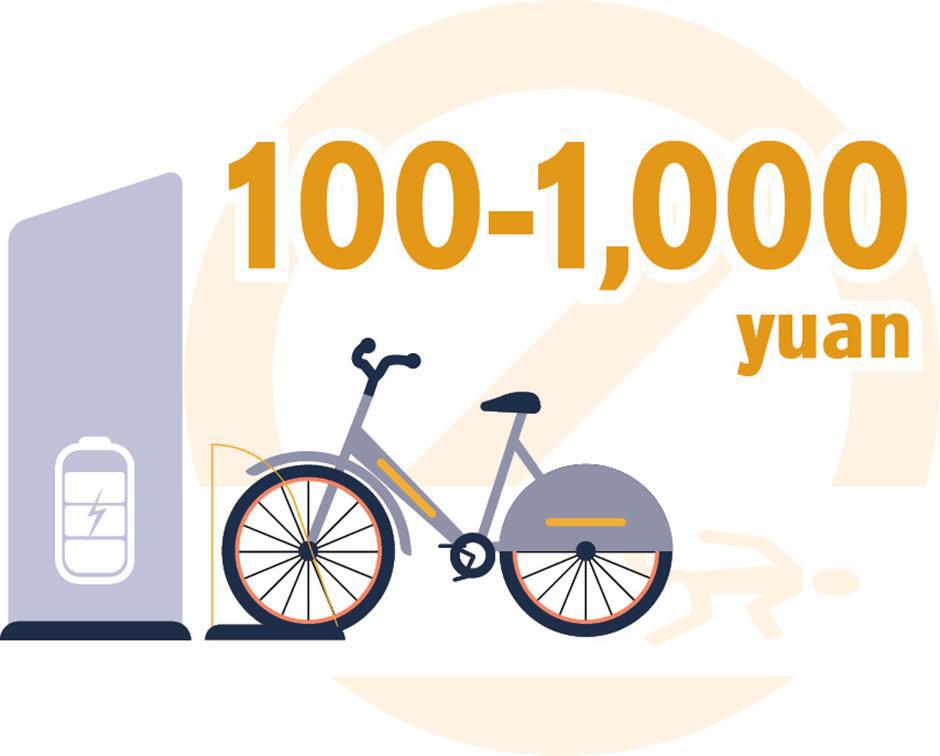 Starting on January 1, bikes will be prohibited from using the walk paths along the Huangpu River and Suzhou Creek, and e-bikers will not be allowed to use bike lanes in the riverside spaces that aren't part of city streets. Fines for violations will be from 100 to 1,000 yuan. MORE 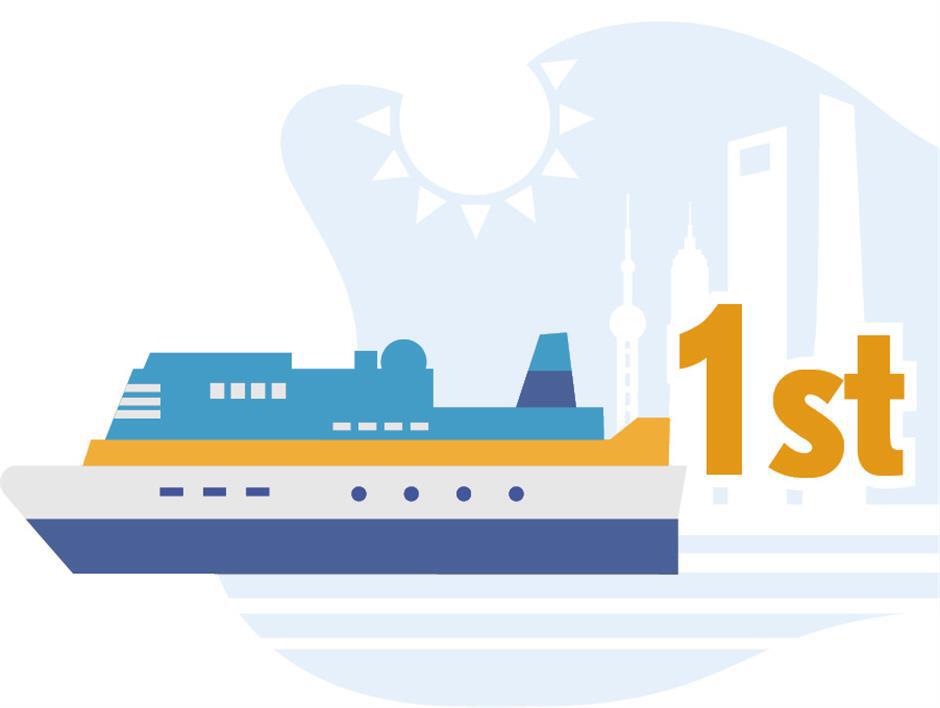 The first new-energy sightseeing ship on the Huangpu River will debut in the summer. The completely electric ship will feature low-energy consumption and little noise. Intelligent virtual-reality technologies will be included in Huangpu River cruise tours. The city hopes to make the iconic river cruise a world-class attraction. MORE