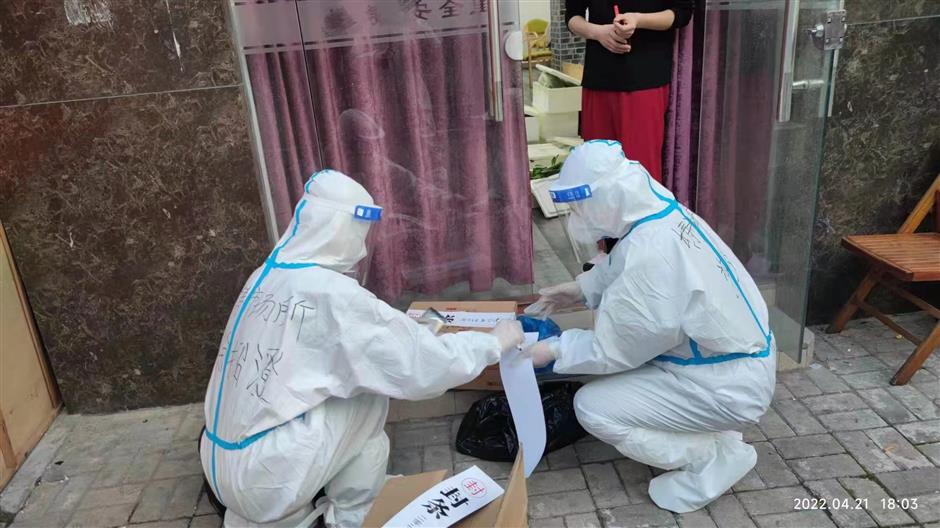 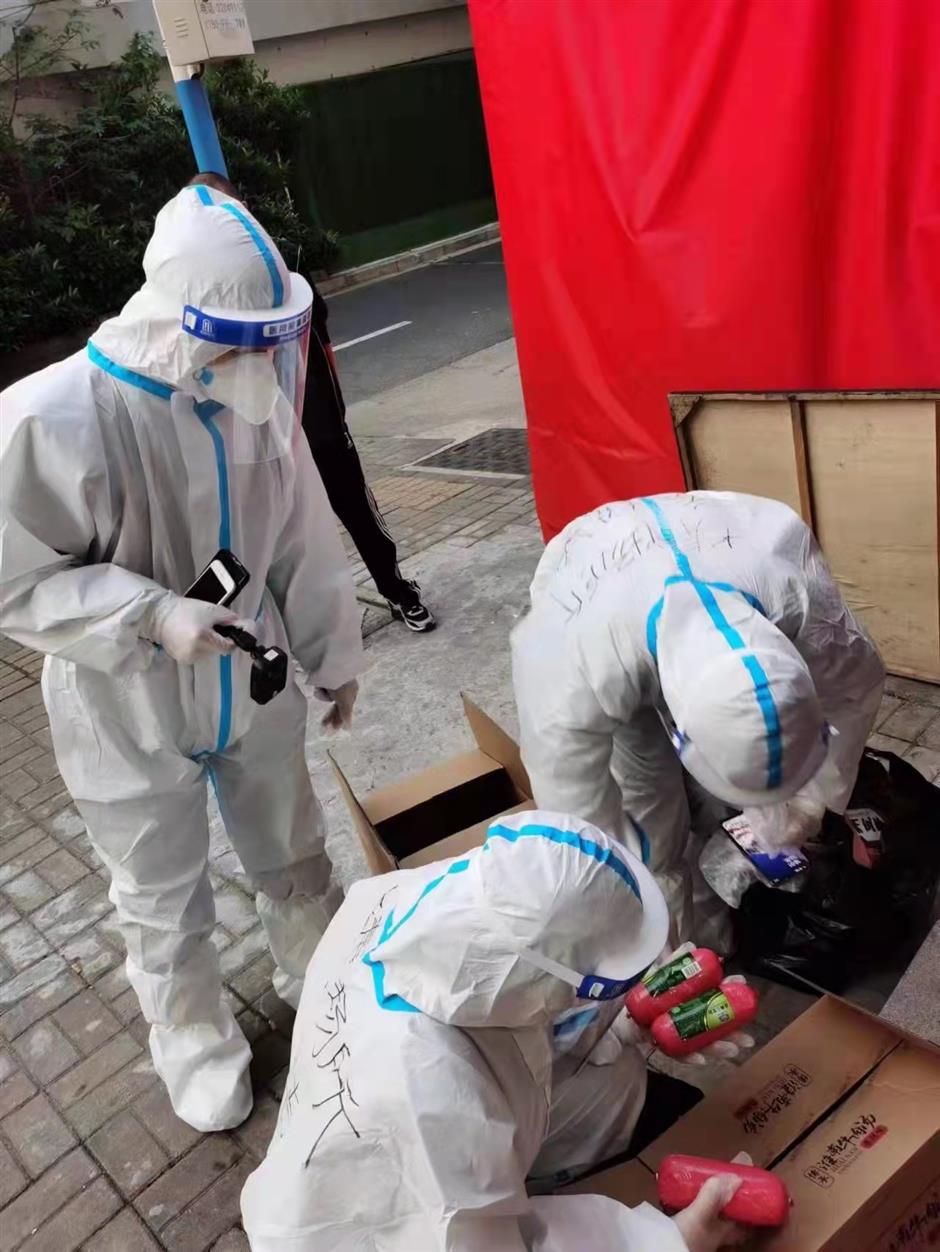 Some ham products supplied to locked-down residents in Putuo District in free gift packs have been found to have excessive bacteria, Shanghai's market regulators revealed on Sunday.

The hams were procured by Changshou Road Subdistrict authorities from Shanghai Fengyun Internet Science and Technology Co Ltd and processed by Jinan Shengdu Food Co Ltd in Shandong Province, according to the market watchdog.

The Putuo District Administration for Market Regulation said they started an investigation after residents' complaints that they suffered from diarrhoea after having the hams.

Laboratory tests found a batch of the hams out of three batches that were made on April 14 had excessive bacteria colonies based on food safety standards.

The Shanghai company is under investigation, and relevant information has been forwarded to market authorities in Jinan, Shandong Province, according to the administration.