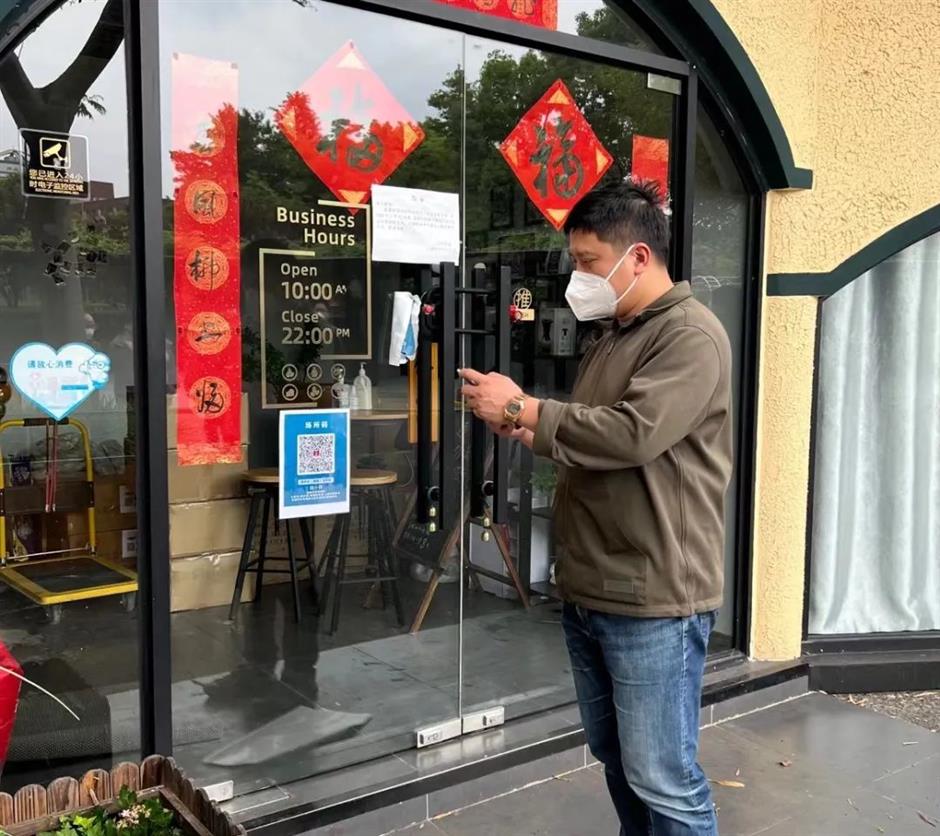 A park official checks the code at Quyang Park in Hongkou District. 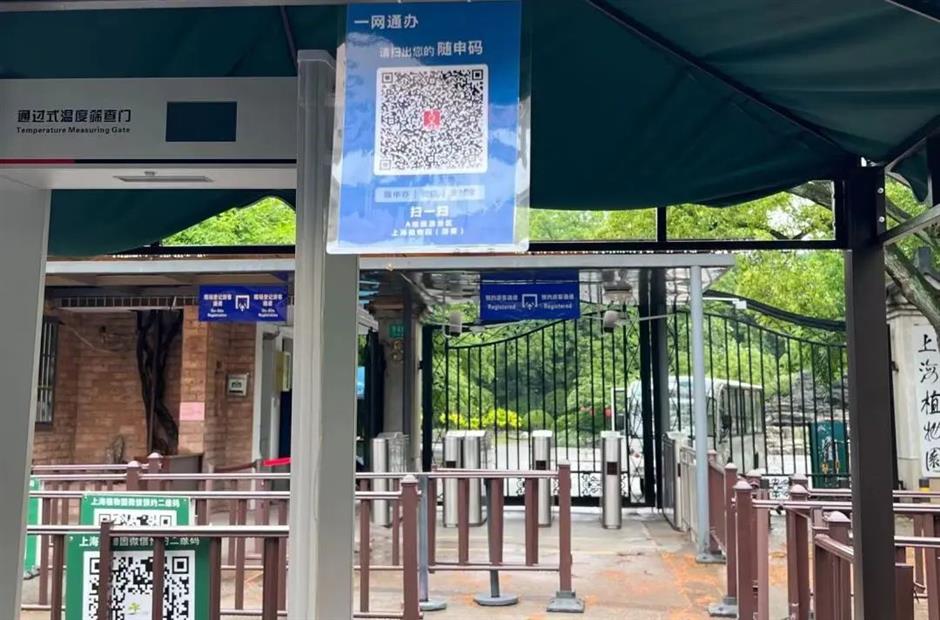 The code at an entrance of the Shanghai Botanical Garden in Xuhui District.

Parks across Shanghai have adopted a "location code" which will require residents and tourists to scan and register to gain access after they re-open, the city's greenery authorities announced on Friday.

By scanning the code, people will have their health status, including nucleic acid test results, verified and relevant information registered automatically.

So far, 399 urban parks and eight countryside parks have installed the code or suishenma health code verification machines, according to the Shanghai Greenery and Public Sanitation Bureau.

The code can be scanned via the Suishenban mobile application, WeChat or Alipay.

Meanwhile, 286 parks which have catering venues, cafes and teahouses or toilets will have these venues covered by the code as well.

The aim of the code is to improve the accuracy of health verification and admission registration, the Shanghai Administration of Culture and Tourism said. 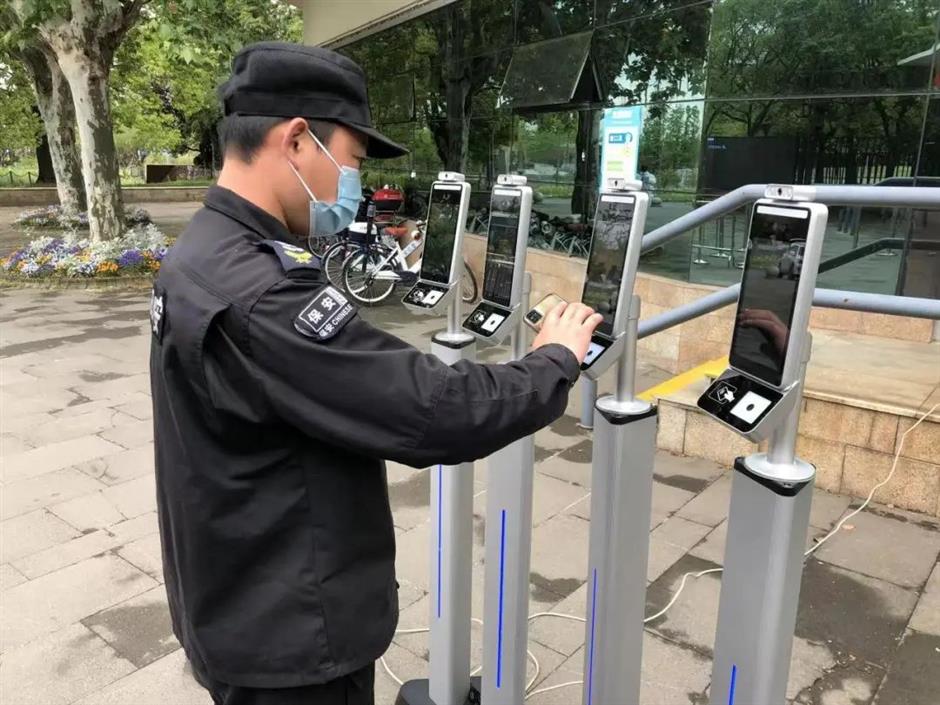 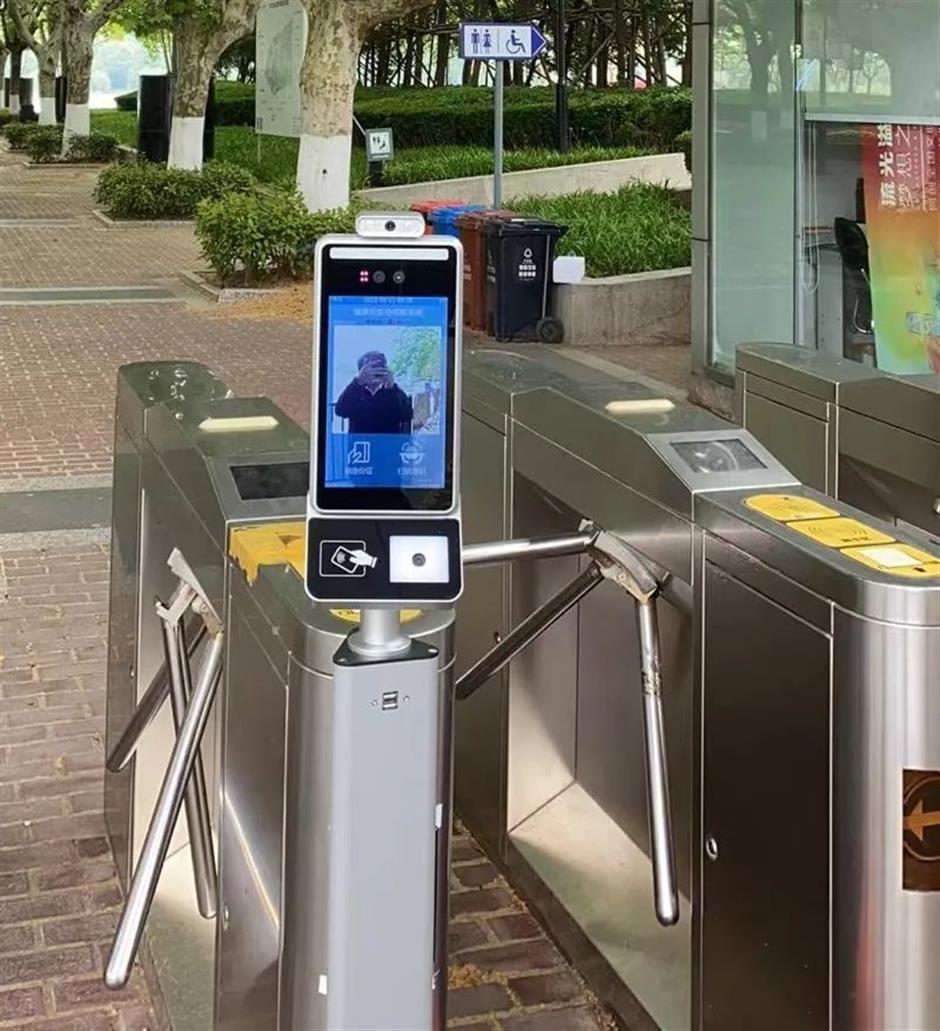