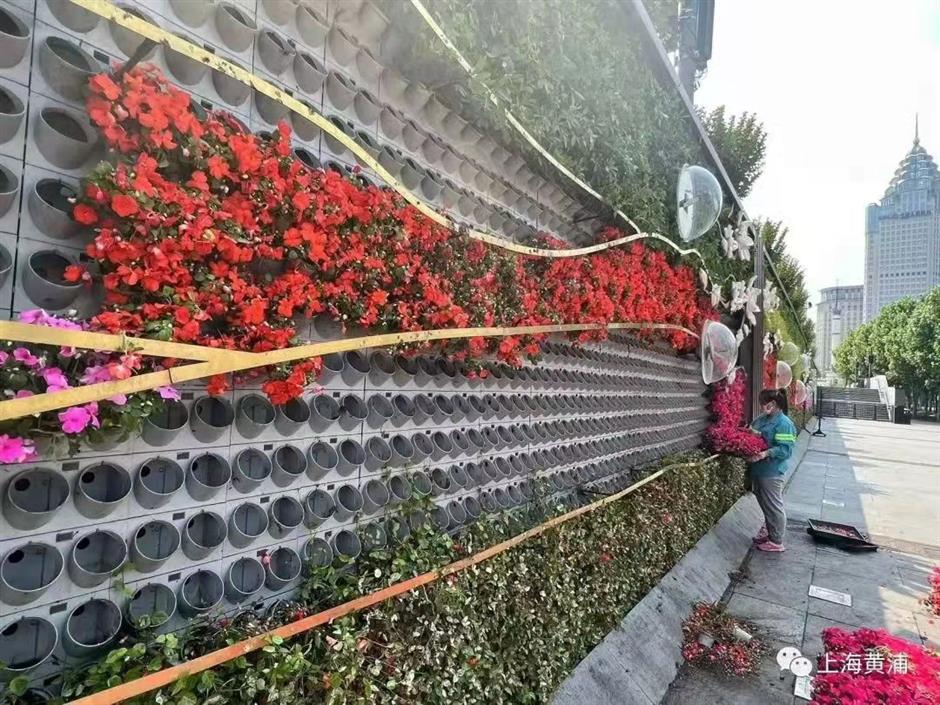 Flowers on the Bund. 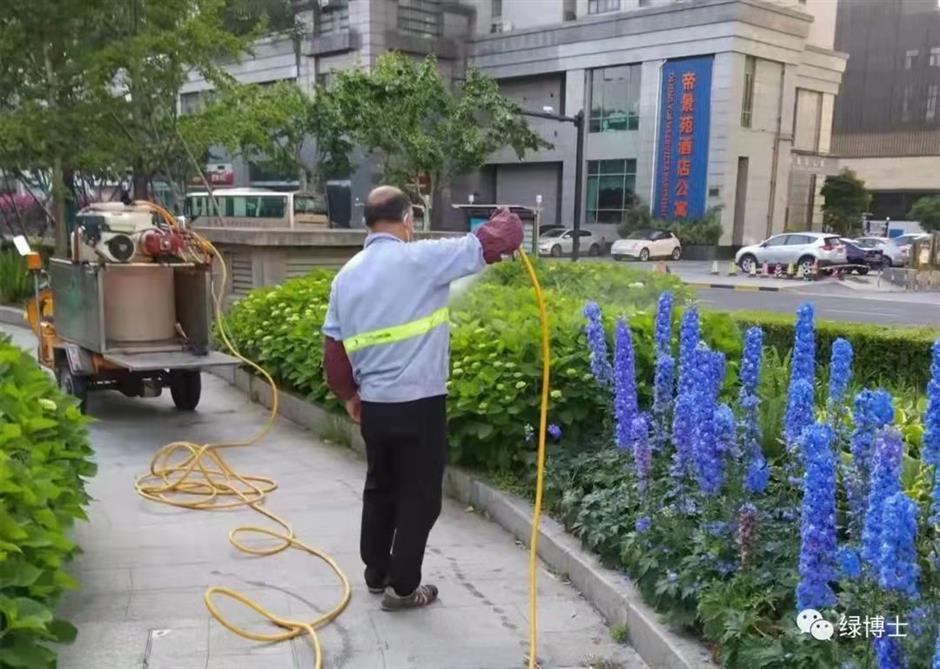 Floral landscapes are being spruced up in the Xujiahui, Bund, Xintiandi and People's Square areas, adding a splash of color to Shanghai amid its months of lockdown.

The floral artistry in the city's parks and gardens usually blooms from mid-April. But the grooming this year has been disrupted by the COVID-19 resurgence.

With the pandemic waning, work has resumed in Huangpu, Xuhui and Changning districts with gardeners and park workers gradually getting back to work, Shanghai's greenery and public sanitation bureau said on Tuesday.

As more workers return, the city's greenery work along the streets will also get back to normal to create a beautiful environment for the resumption of work and business, bureau officials said.

On the Bund, a floral wall has been created, featuring more than 70,000 plants.

Blooms will last about another two months. March to May is a key period for the city's greenery maintenance.

In Huangpu District, lawns covering more than 83,000 square meters have been trimmed, while in Changning District, broken branches were cleared from streets to tidy create a clear environment.

In Xuhui District, more than 50 percent of gardeners and park workers have returned to work, and that rate has been over 80 and 70 percent for Jinshan and Fengxian districts . 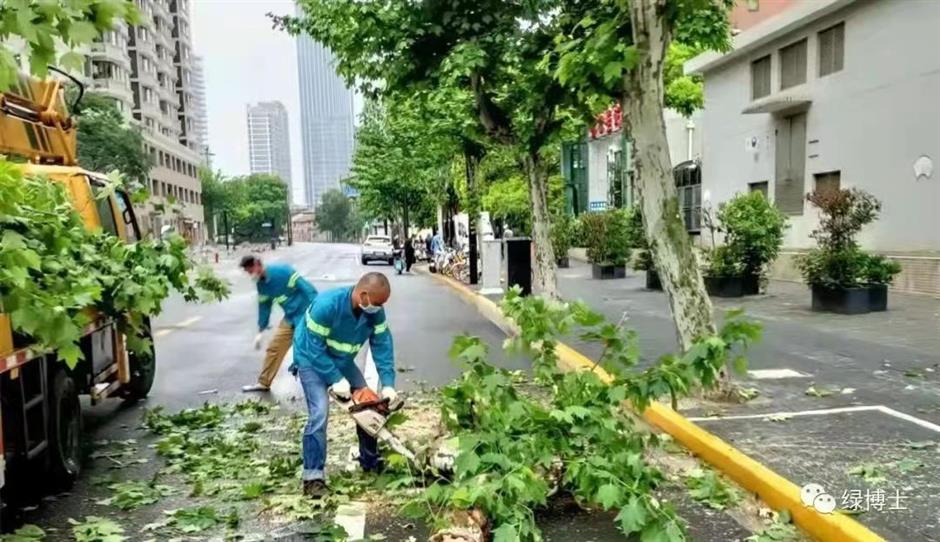