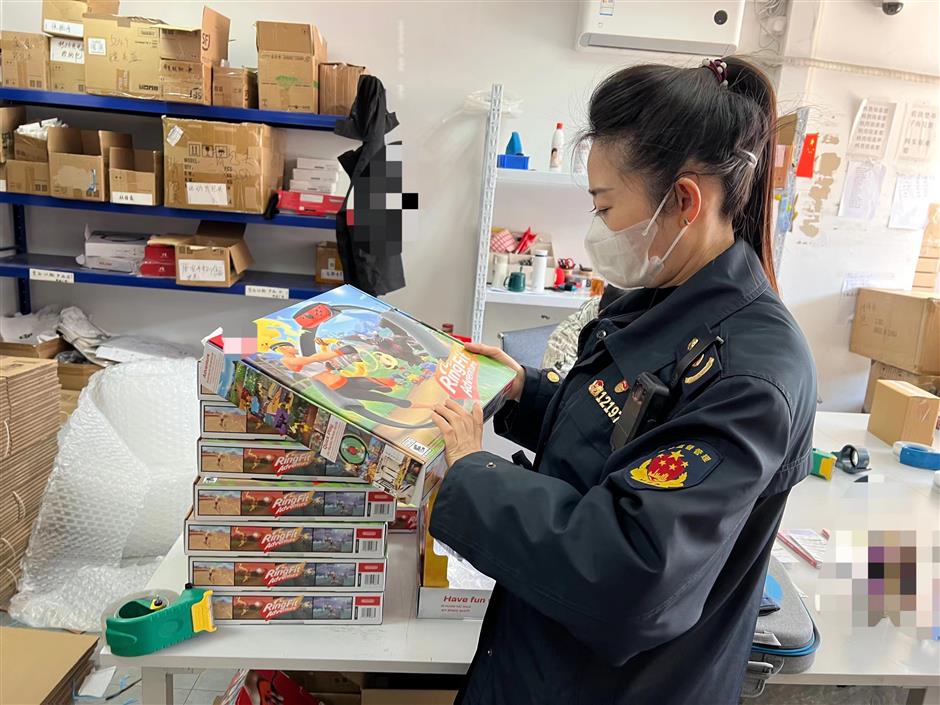 Police have been called in to investigate a Shanghai company found allegedly selling bogus Nintendo products with an online value totaling over 350,000 yuan (US$52,220), the city's market watchdog revealed.

These accessories had a product value of 451,197 yuan.

The case is under investigation based on China's trademark law, according to the administration.