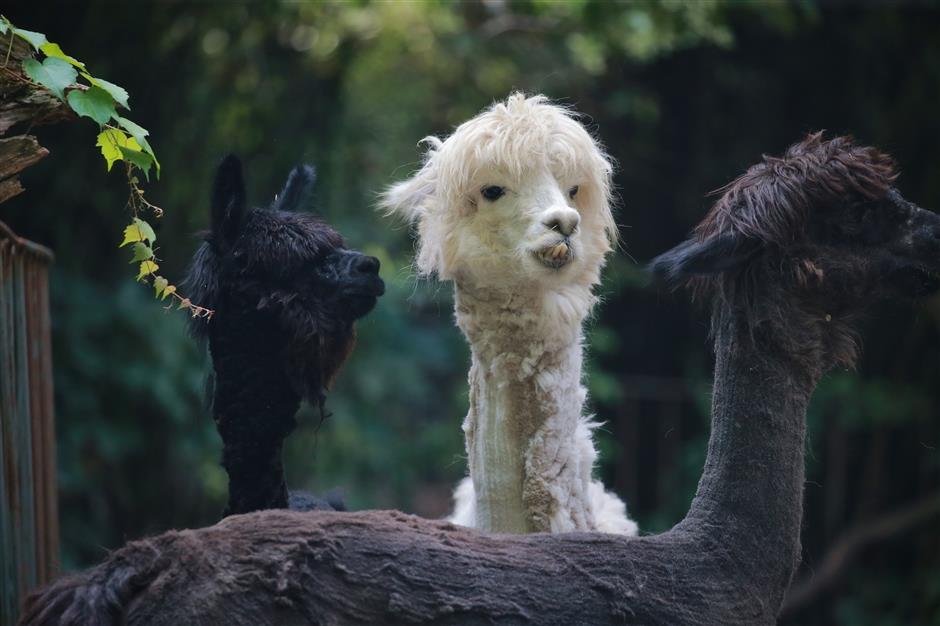 We have a new look! Alpacas at Shanghai Zoo in Changning District have got a new look following a summer makeover. 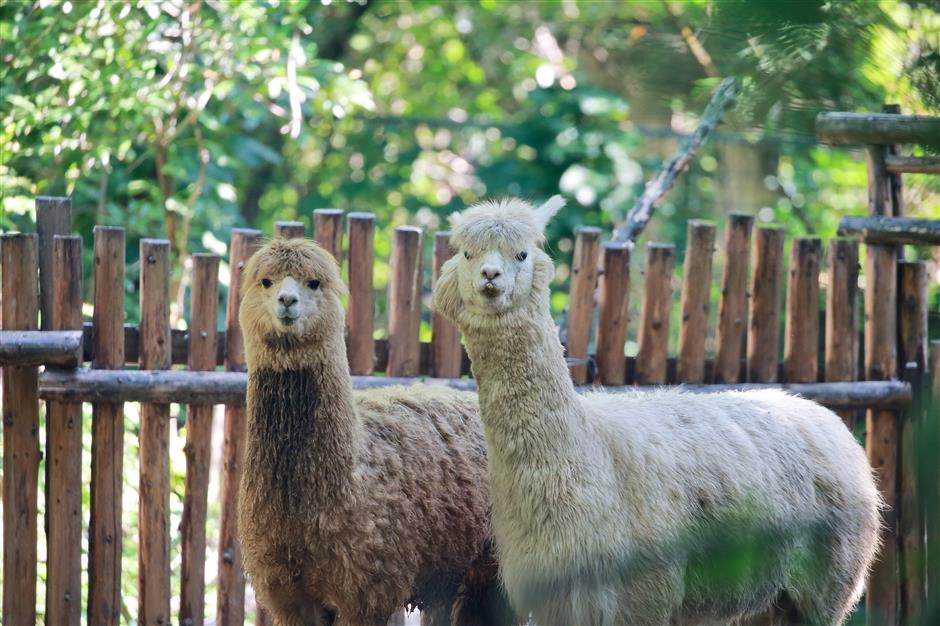 It's been scorching hot in Shanghai recently. But what about the animal residents at local parks and zoos? Don't worry. They are being given a cool treat.

At Shanghai Zoo in Changning District, alpacas have got a new look following a summer makeover, and now appear super cool and stylish.

They even created a distinctive chic style for each. 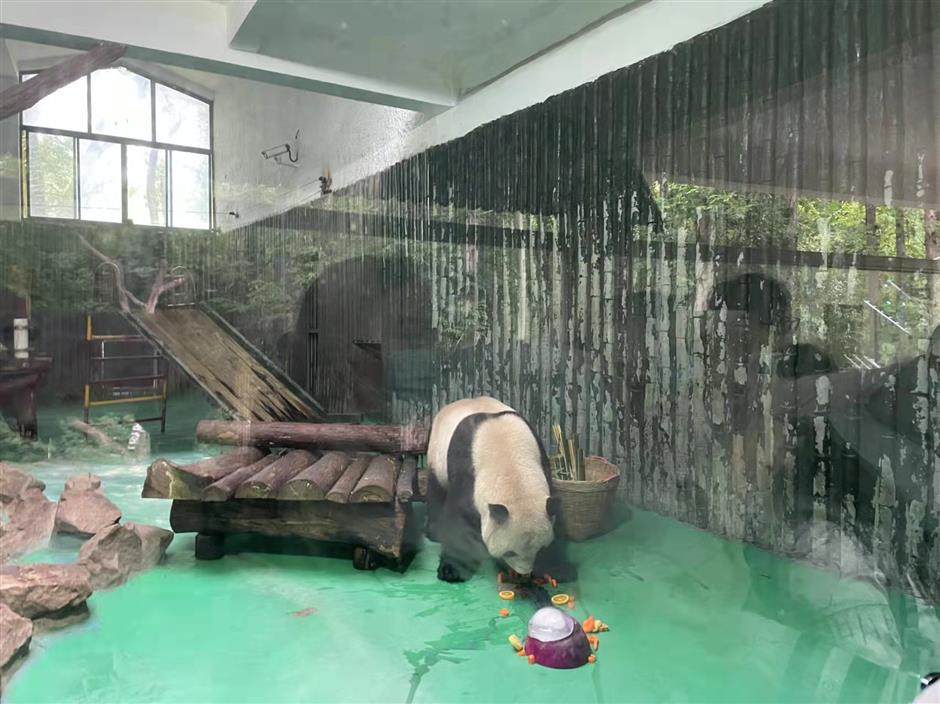 Giant panda Xing Guang celebrated his sixth birthday at Shanghai Zoo on Thursday, with a special cake prepared especially for the occasion. 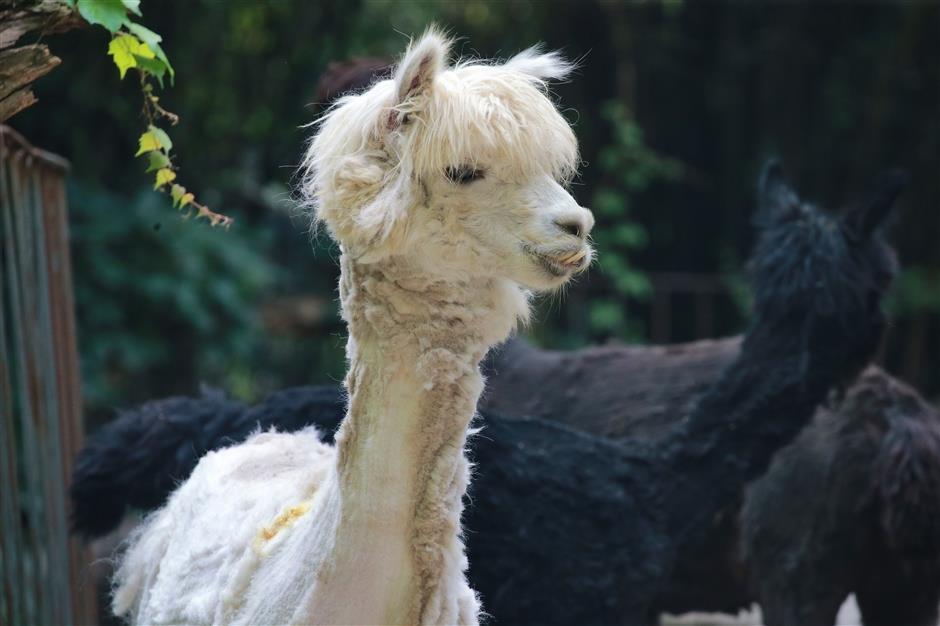 Am I looking cool? 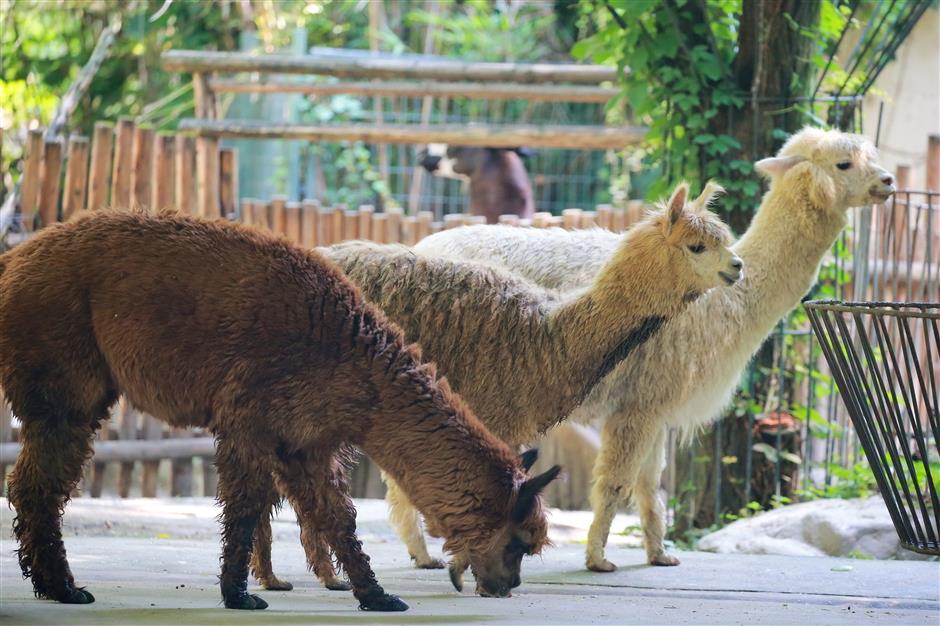 Because it is an annual tradition, the alpacas, who are members of the camel family, enjoyed the whole process and the shearing work only took one afternoon.

Spray facilities and electric fans have been switched on as well and their recipe has been adjusted with juicy feed added to ensure the alpaca residents have a pleasant summer. 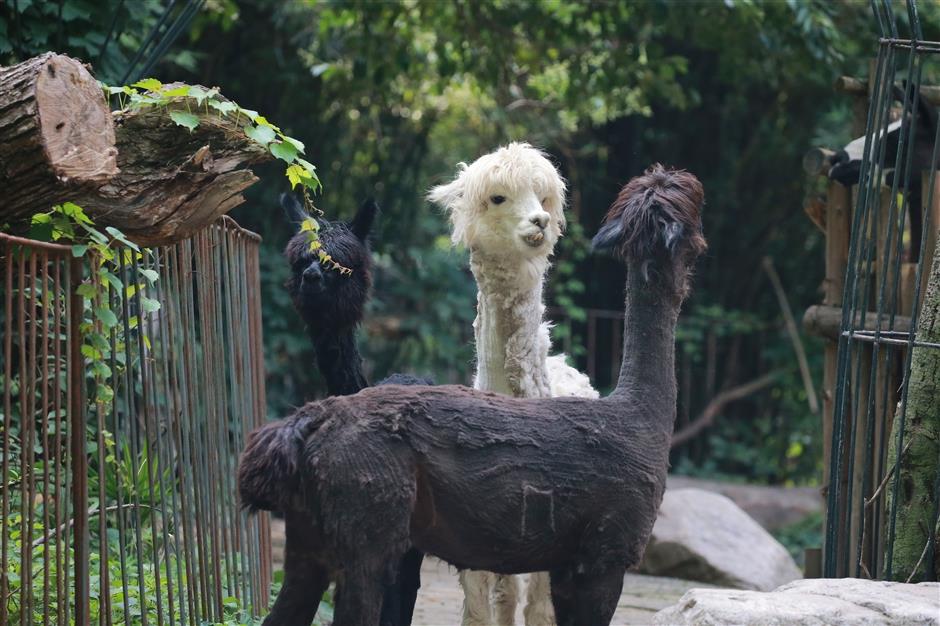 A trio of sheared alpacas. 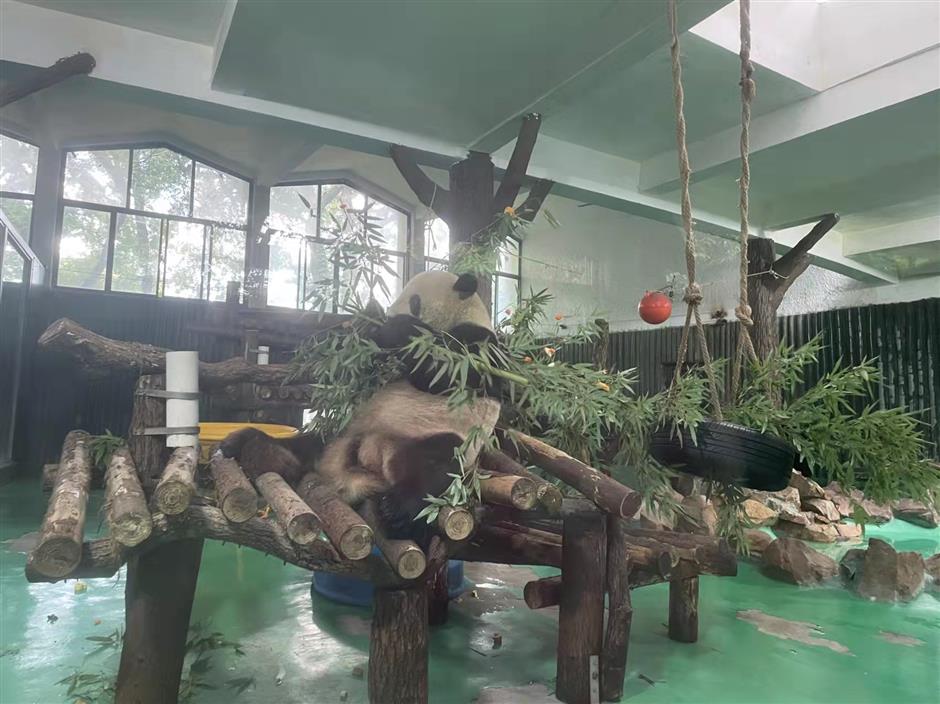 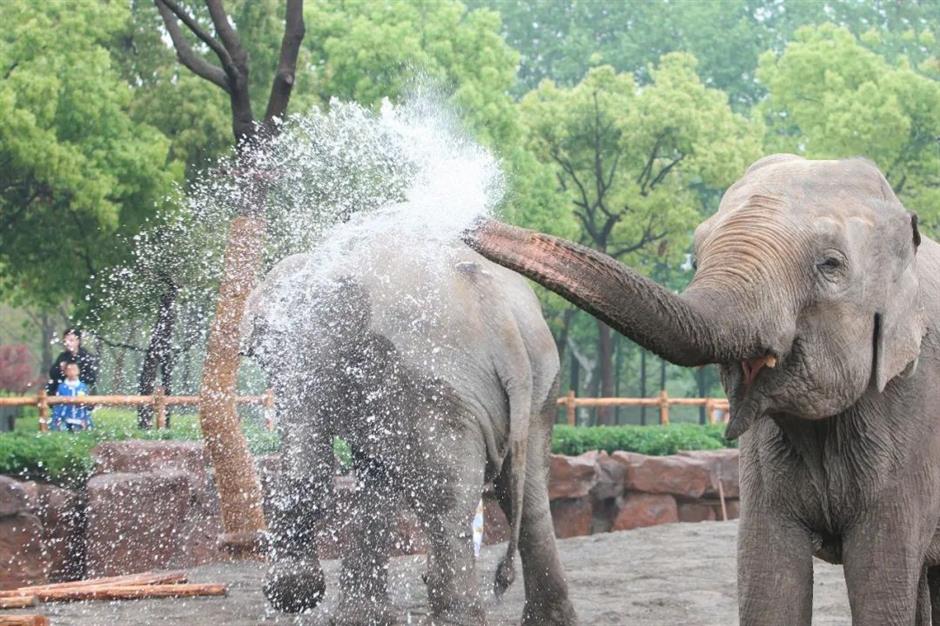 Elephants play in the water at Shanghai Wild Animal Park in the Pudong New Area. 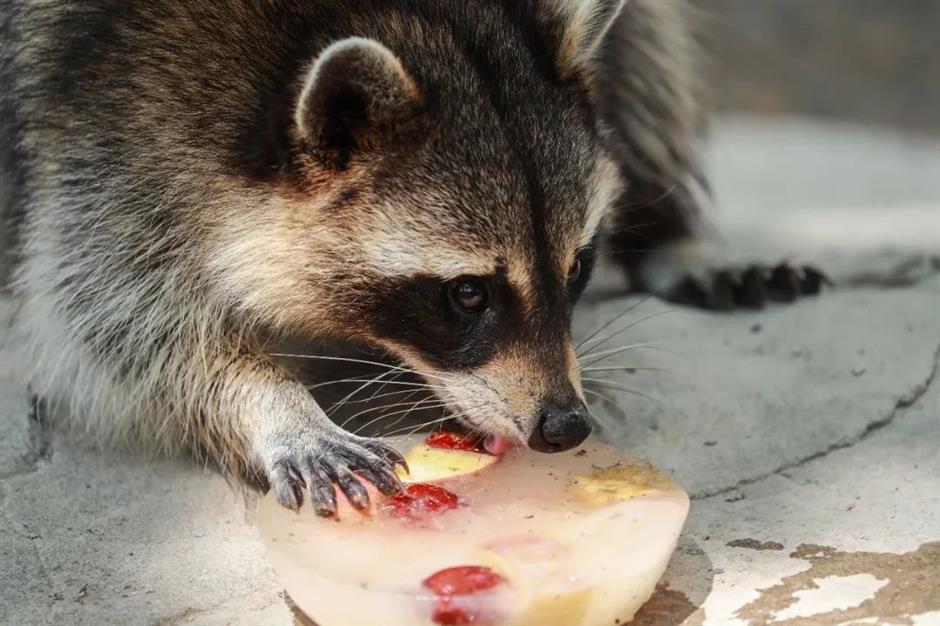 On Thursday, a birthday party was held for Xing Guang, a giant panda at the zoo, who turned six on the day.

Xing Guang, a superstar of the zoo, is nicknamed "Bugs Bunny" because of his signature front teeth.

He was treated to an ice cake made of dragonfruit juice. The cake was topped with apples, carrots and wotou (a kind of steamed bun), some Xing Guang's favorite foods.

Air-conditioning has been turned on in Xing Guang's living area.

At Shanghai Wild Animal Park in the Pudong New Area, ice cubes, succulent fruits and vegetables, and ren dan (a traditional Chinese medicine patent formulation made of ageratum, orange peel and mint) have been prepared to help the animals get through the summer heat.