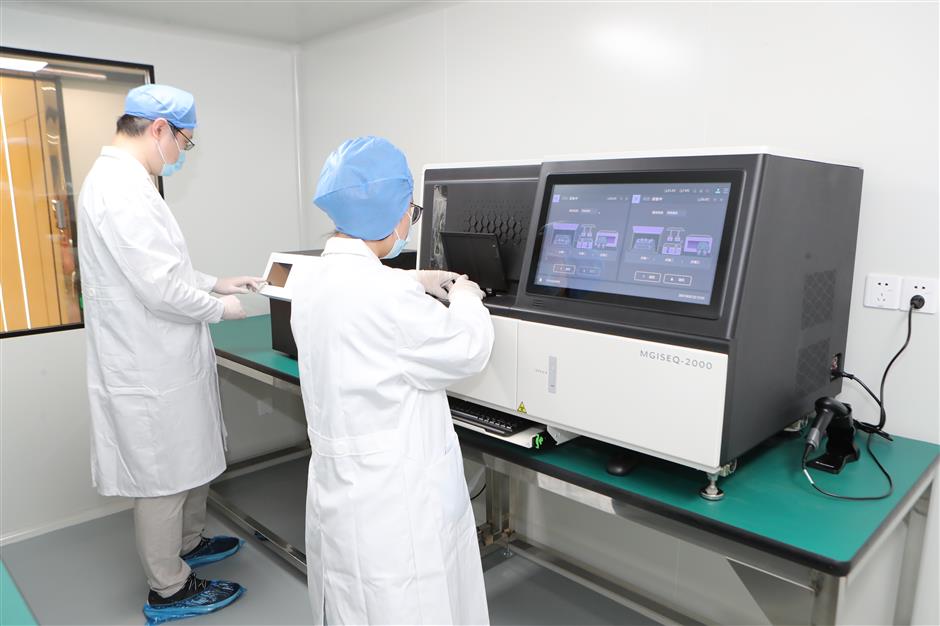 Local medical experts have conducted the world's largest research on the safety of fecal microbiota transplants, a therapy that not only helps rebuild a healthy microbial system by repairing intestinal functions but also shows promising effects in the treatment of autism, Parkinson's disease and depression.

Experts from the Shanghai 10th People's Hospital carried out a five-year study on 8,547 patients with over 90,000 FMT treatments.

The result was published in the latest Lancet Gastroenterology & Hepatology journal. It confirmed the safety in gastrointestinal disease treatment and said its optimization scheme can further reduce the adverse events.

FMT is a treatment in which fecal matter, or a stool, is collected from tested donors, mixed with saline or another solution, strained and infused into the colon by a colonoscopy or oral capsules.

In addition to digestive diseases, it is now being trialled in many other fields thanks to a greater understanding of the brain-gut axis, which has found a connection between the central nervous and digestive systems, according to Dr Li Nan, director of the hospital's colorectal disease and intestinal microecological diagnosis and treatment center.

"We have adopted the therapy on some 10,000 patients with problems in the digestive system and have made breakthroughs in patients with digestive disorders, along with neurological and psychotic problems such as autism as well as immunity diseases including lupus or metabolic diseases like diabetes and obesity," Li said. 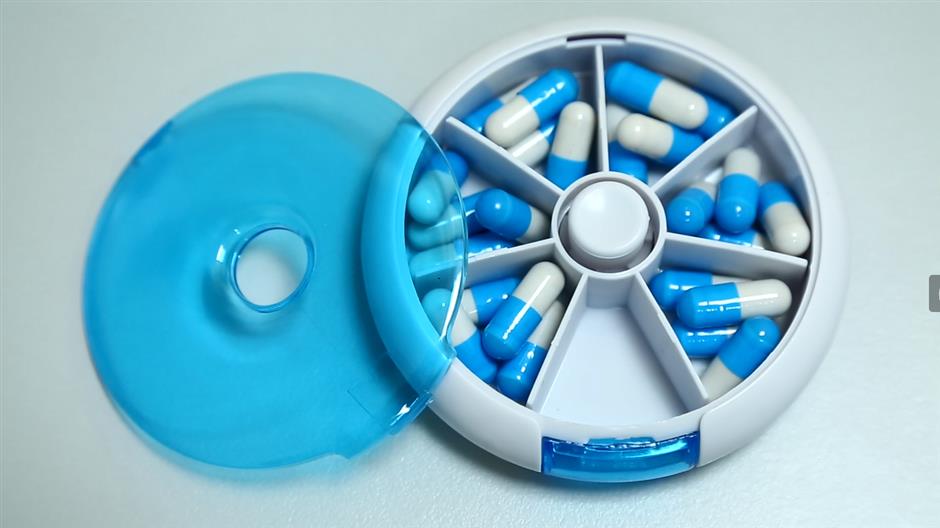 Oral capsules made from donors' stool