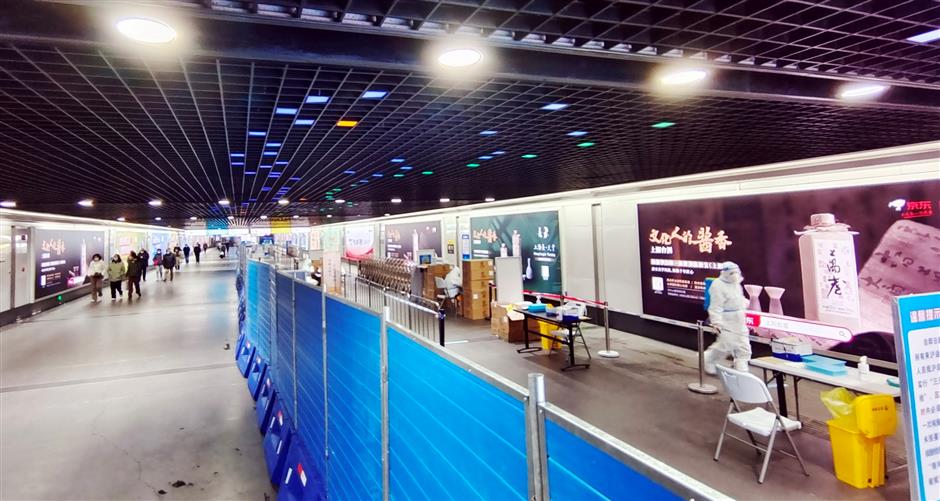 The nine confirmed cases and the asymptomatic case live in Minhang, Jing'an, Huangpu, Jiading, Fengxian, Qingpu and Yangpu districts, according to the Shanghai Health Commission.

A total of 108 close contacts of the new community cases had been traced and placed under central quarantine as of 4pm on Tuesday. Among them, 82 have tested negative.

Some 84,791 related people have been screened and 84,752 tested negative. Three items collected from the accommodations of the infected, among the 146 items and environmental samples, have tested positive.

Ten high-risk areas have been designated and put under lockdown, including the homes of the infected persons and the places they have been to. 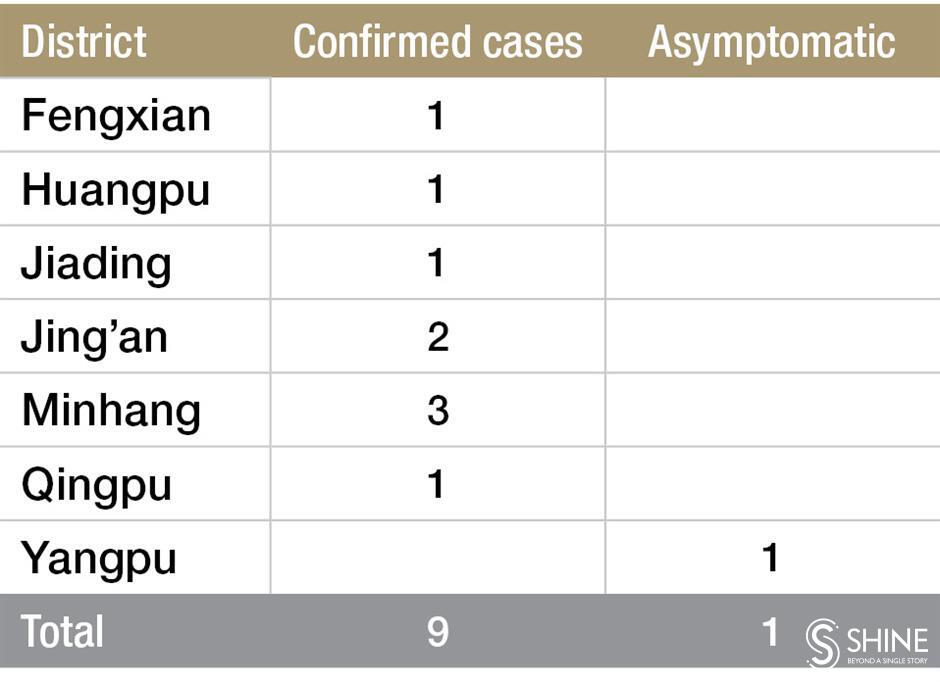 From Monday, no polymerase chain reaction (PCR) test reports are required for Metro, buses, ferries, parks, scenic spots and other public transportation and outdoor venues as part of a national adjustment in pandemic prevention policies.

More public venues in Shanghai scrapped nucleic acid testing requirements from Tuesday. A negative PCR test report is now only required at a batch of venues, including eateries, schools, hospitals and entertainment venues.

However, people traveling or returning to Shanghai from other provinces are still required to receive a PCR test upon arrival and banned from entering a list of public venues, including eateries, supermarkets and entertainment venues, for five days. 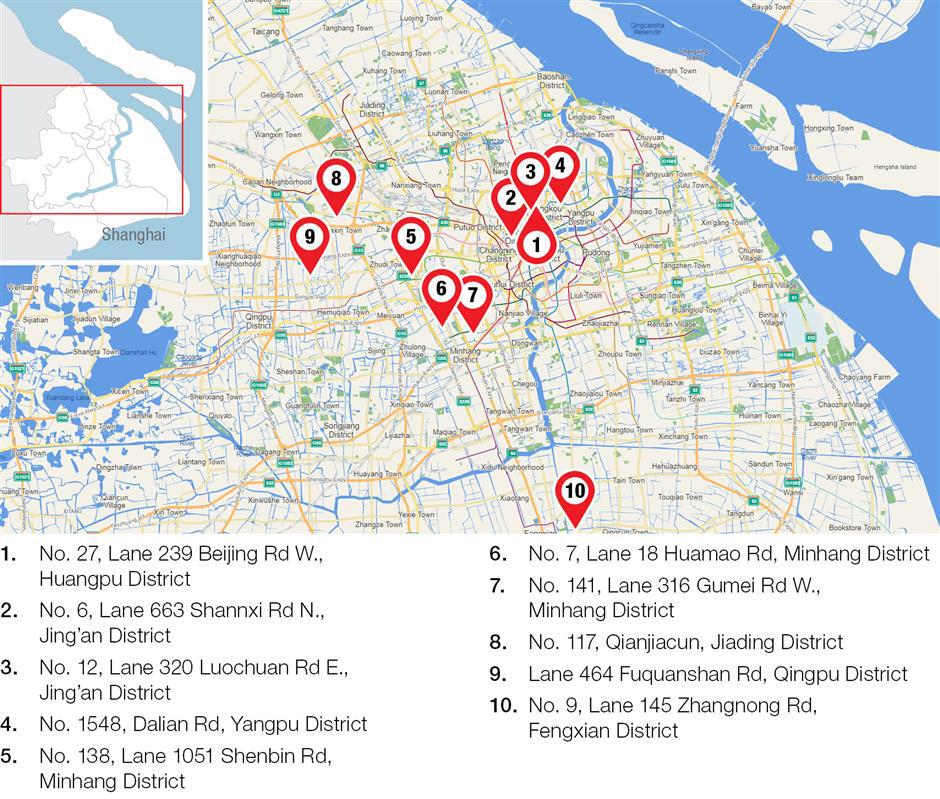