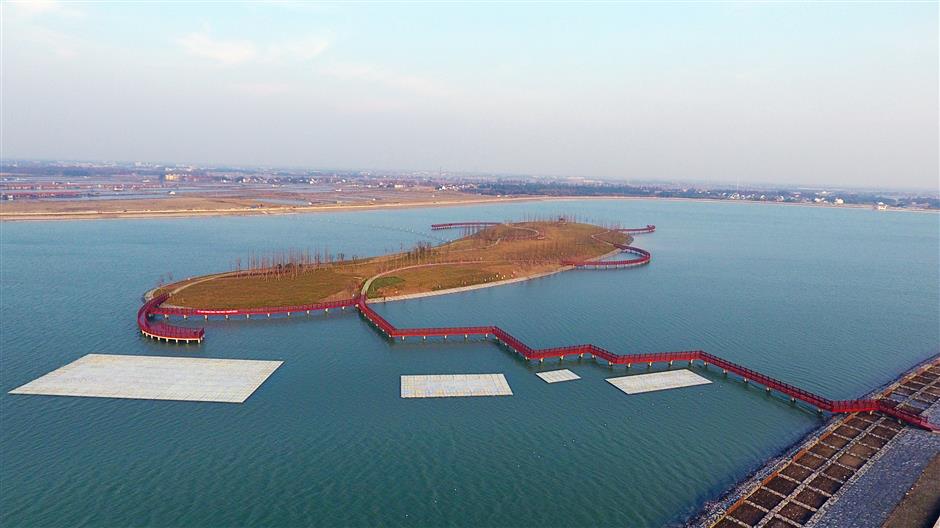 The Jinze Reservoir, which supplies cleaner water to some 6.7 million residents in Shanghai's suburban districts.

Shanghai's tap water source project "Upstream on the Huangpu River" has won China's top engineering prize for its social and ecological benefits to the megacity.

The prize is named after Zhan Tianyou (1861-1919), or Jeme Tien-yow, the chief engineer responsible for the construction of the first railway in China without foreign assistance and is known as the "Father of China's Railways."

The water project is mainly supplying some 6.7 million residents in the city's outlying Jinshan, Fengxian, Songjiang, Minhang and Qingpu districts. In case of an emergency water quality issue at the Qingcaosha Reservoir affecting the city's main water source, the Jinze reservoir can supply safe water to the city's downtown areas, according to the institute.

Previously, suburban areas got their tap water directly from the central Huangpu River, but it was of poor quality and at high risk of pollution.

Seventy percent of the city's drinking water is now provided by the Qingcaosha, Dongfeng Xisha and Chenghang reservoirs, while the Jinze reservoir is supplying the rest. 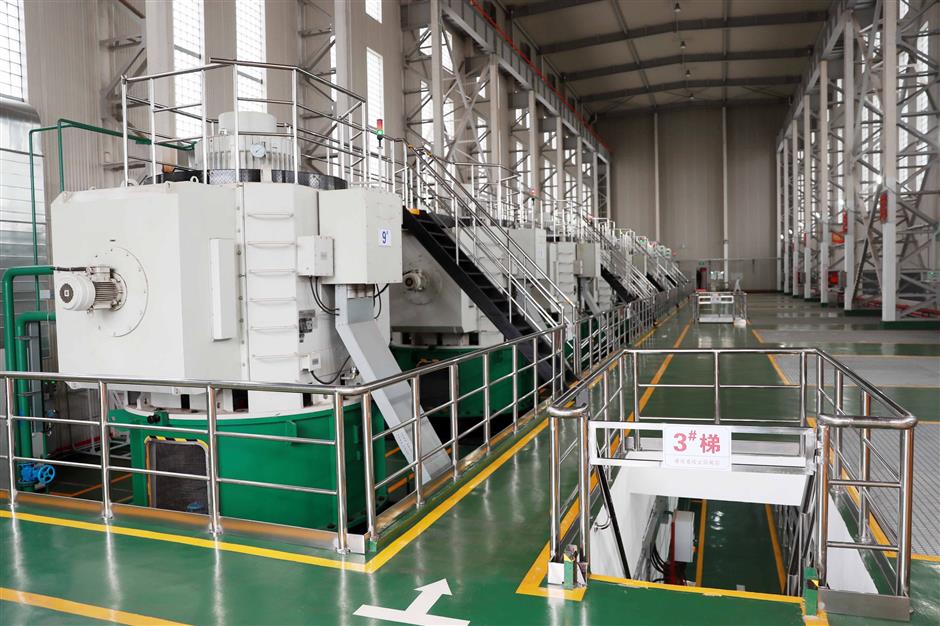