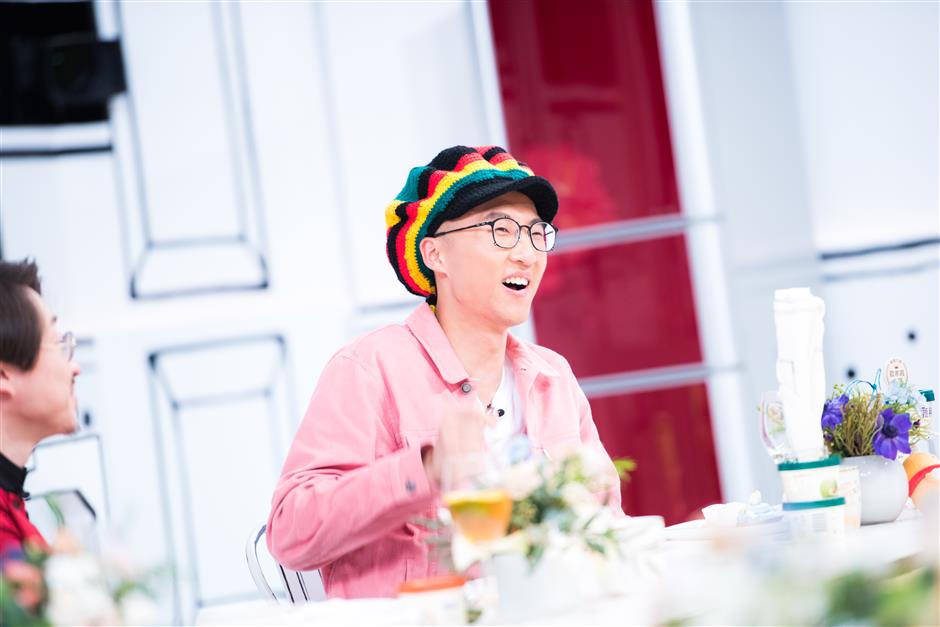 A dispute between a comedian and his former employer ignited social media on Thursday when it turned into an issue relevant to everyone – privacy protection.

Talk show host and comedian Wang Yuechi turned to Weibo to express his surprise at receiving his bank statements among files in a lawsuit sent by Shanghai Xiaoguo Media Co.

“You didn’t have my ID card, nor my debit card, and there is also no search warrant by any legal authority,” he wrote in the post. “So how could you get my personal information from a bank?”

Wang called China CITIC Bank, who told him “they did this to satisfy the requests from a VIP client.”

Concerned over the bank’s violation of his privacy, Wang called the police and also reported the case to the banking and insurance regulatory commissions.

Online comments mentioned similar experiences, while some questioned Wang’s account of the case and expressed suspicions over whether such a large bank would violate privacy regulations.

But their suspicions turned to anger when the bank released a statement on Thursday morning apologizing to Wang over wrongdoings.

“Protecting the information security of our clients is a priority of our services, and the lifeline of a bank,” it said in the statement.

“We have a comprehensive system and procedures in such regards, but some staff members didn’t strictly follow such procedures. We have punished the related employees according to our disciplinary rules. And the branch manager was also removed from post.”

In the afternoon, the city’s banking and insurance regulatory commissions said the issue was being investigated.

Thousands of angry or sarcastic comments were posed on social media.

“I’m a VIP client, I would like to request Jack Ma’s bank statements.”

“I’m never going to use this bank.”

“So only the VIP clients are clients and we the others are to be leaked?”

Chinese people are becoming increasingly aware of their private information being leaked by various channels and institutions, and are questioning the legitimacy of such actions.

“The relevant employees who have exposed personal information of clients may face criminal charges, and the bank is also responsible. It is clear in ‘Law of the People’s Republic of China on Commercial Banks” that banks ought to protect the private information of customers, except in cases of authorized requests by legal authorities,” lawyer Jason Yao told Shanghai Daily.

“In this case, the media company is the employer who may have opened the account on behalf of its employee, which is quite common. But it is still private information of the employee, and the employer has no right to request them, nor should the bank expose the bank statements to the company.”

Yao said there are clauses on privacy protection in many laws, and a draft of a personal information protection law is also in the making.