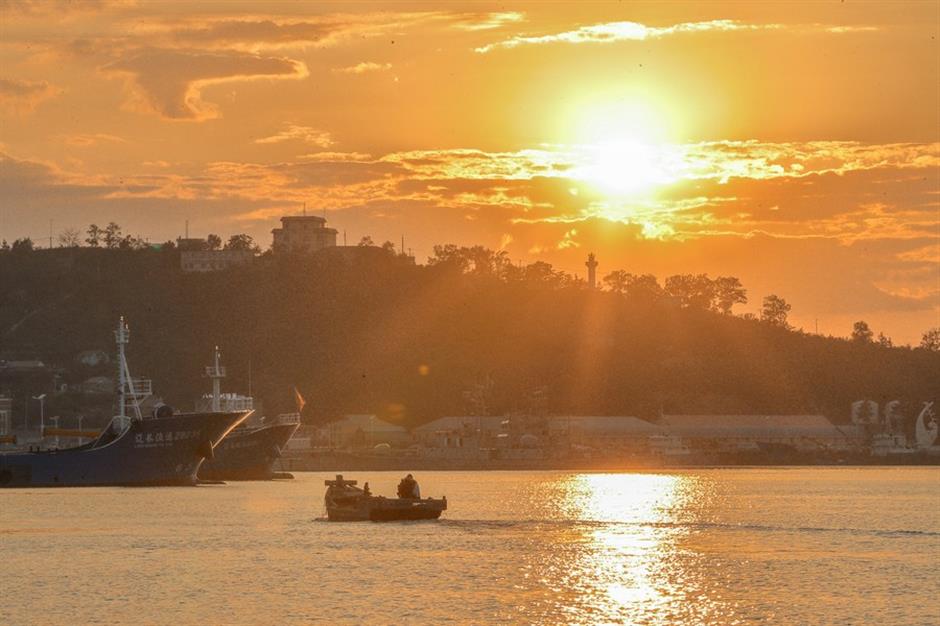 A boat sails on the sea of the Haiyang Island in Changhai County of Dalian, northeast China's Liaoning Province on August 31, 2019.

All new confirmed patients are in the city of Dalian and were previously asymptomatic cases, according to the commission.

Twelve new asymptomatic cases of COVID-19 were reported in Dalian on Sunday.

As of the end of Sunday, the province had reported a total of 203 confirmed cases. There are 36 asymptomatic cases still under medical observation.