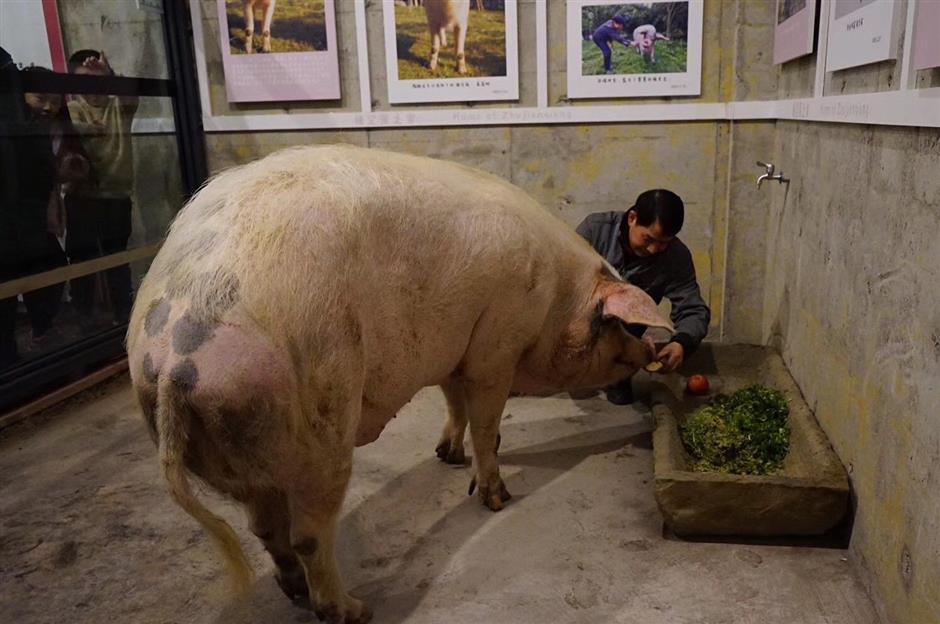 Zhu Jianqiang eating in his pigpen at the Jianchuan Museum in Anren Township, Sichuan Province.

Zhu Jianqiang, or Strong Pig, the legendary hog that was found alive under debris 36 days after the massive Wenchuan earthquake in 2008, died of old age yesterday, said its keeper at the Jianchuan Museum.

It survived on rainwater and a bag of charcoal after the 8.0-magnitude earthquake struck Wenchuan County in southwest China's Sichuan Province on May 12, 2008. When discovered, it weighed only around 50 kilograms.

Zhu Jianqiang was discovered 36 days after a massive earthquake hit Wenchuan County on May 12, 2008.

The pig was adopted by Fan Jianchuan, curator of the Jianchuan Museum, and named Jianqiang, meaning "strong" in Chinese.

It has touched millions of people's hearts with its strong will to survive, and has become synonymous with "never abandoning or giving up," said an introduction to it in the museum.

After the pig was moved to the museum, it gained more than 100 kilograms, and was beloved by visitors who came to see it frequently.

However, its health worsened in March as it grew older, and many visitors came to bid farewell.

The Jianchuan Museum said its body has been frozen, and will be made into a specimen, Chengdu-based Red Star News reported. 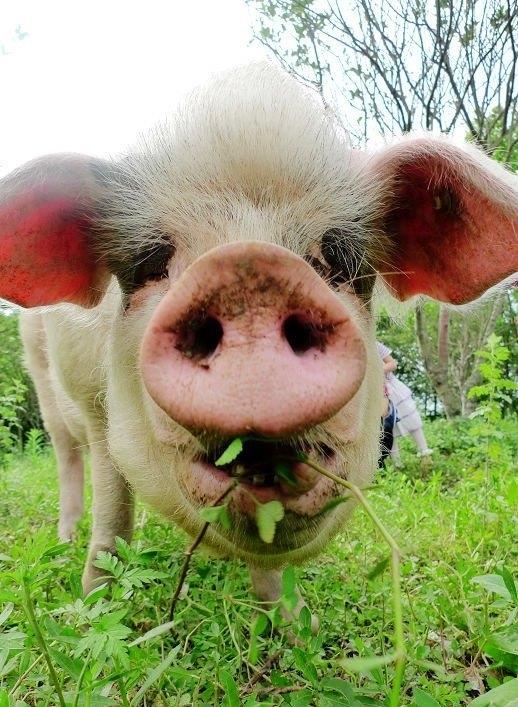 Zhu Jianqiang became healthy and was beloved by millions of people after it was adopted by the museum.