Pop idol cuts all ties with Intel over Xinjiang issue

The agency of China pop idol Karry Wang (Wang Junkai), leader of boy band TFBOYS, announced on Wednesday night that Wang would terminate all cooperation with Intel after learning it had banned supply of products from China's Xinjiang Uygur Autonomous Region in a recent letter to its suppliers. 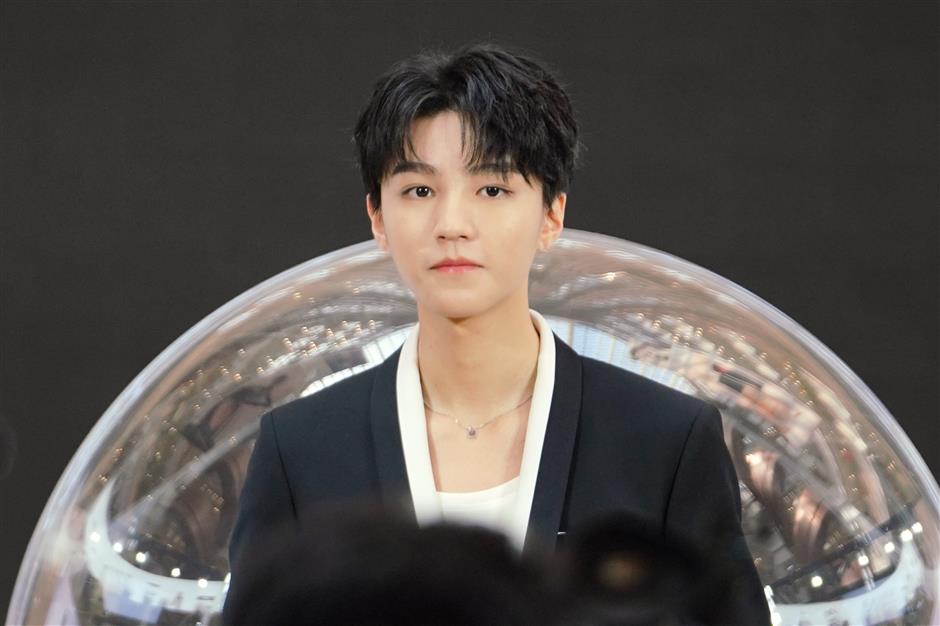 Intel bans Xinjiang products in a letter to its suppliers.

The US tech giant released its latest requirements for suppliers on its website in December.

"Intel is required to ensure our supply chain does not use any labor or source goods or services from the Xinjiang region," it said in multiple languages, including simplified Chinese, traditional Chinese, English and Japanese.

The company responded to the online outcry on Thursday by saying the controversial paragraphs were intended to comply with US laws in the first place, and had no other intentions or declaration of a standpoint.

It apologized for "causing trouble for Chinese clients, cooperative partners and the public that we respect," saying "it is devoted to building the company into a reliable tech partner to accelerate mutual development with China."

China's Ministry of Foreign Affairs has repeatedly refuted allegations of "forced labor" in Xinjiang. US officials cited a mill in Changji city of Xinjiang last July, accusing it of using forced labor, which the company denies.

Intel lists Taiwan as a country in its financial report.

Steven R. Rodgers, executive vice president and general counsel of Intel Corporation, took a stand on the US report when talking about Xinjiang issues in an online hearing held by US Congress in July this year.

According to an Intel financial report, the Chinese mainland has been the company's largest source of revenue since 2015. It had revenues of US$20,257 million in China (with Hong Kong Special Administrative Region included) in 2020. The company listed Taiwan as a country in its report.