Beijing has issued permits allowing no operator to be in the driver's seat in self-driving vehicles, making it the first megacity in China to greenlight a fully "no-one-behind-the-wheel" service, Cls.cn reported on Thursday.

Chinese Internet giant Baidu and autonomous vehicle company Pony.AI were the first licensed enterprises allowed to provide such ride-hailing services to the public on open roads in the city.

According to the city's policy on Intelligent and Connected Vehicles (ICV), licensed unmanned vehicles can move around a demonstration area in southeastern Beijing covering 60 square kilometers. 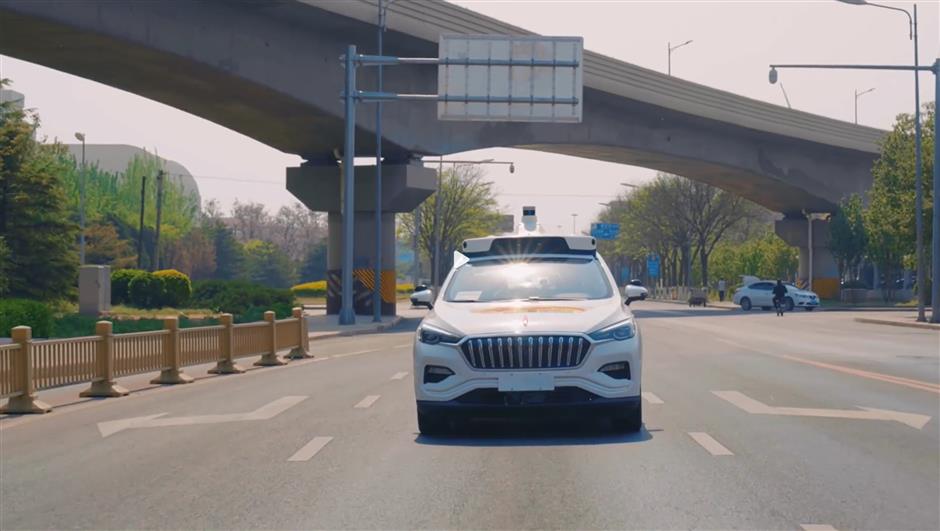 Baidu, the country's largest self-driving vehicle service provider, has put its first 10 driverless vehicles into use and plans 30 more.

The company has already launched the pilot service in eight cities in China. Baidu's Chairman and CEO Robin Li vowed to expand the company's "Luobo Kuaipao" driverless ride-hailing service to 100 cities by 2030.