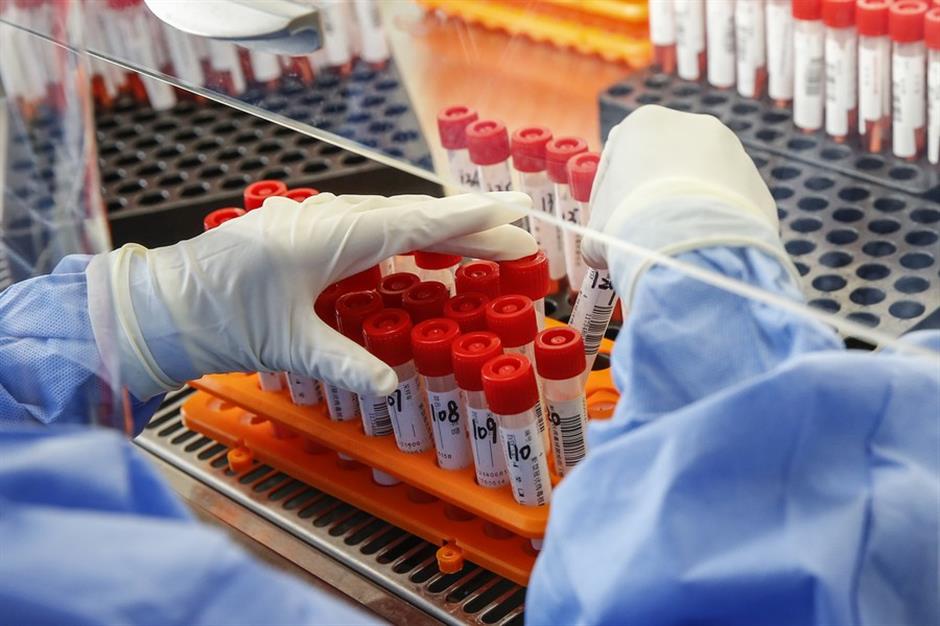 Zhang Xin, a medical worker, arranges samples for nucleic acid tests at a lab of China-Japan Friendship Hospital in Beijing, capital of China on July 3, 2020.

Samples from a study suggesting that COVID-19 was circulating outside China by October 2019 have been re-tested at the World Health Organization's request, a Reuters report quoted two scientists leading the research as saying on Tuesday.

While COVID-19 was first identified in the central Chinese city of Wuhan in December 2019, a study published last year suggested antibodies to either the virus or a variant had been detected elsewhere prior to the first confirmed report of the virus in China.

Neutralising antibodies to SARS-CoV-2 were detected in blood collected from healthy volunteers in Italy in October 2019 during a lung cancer screening trial, according to the study published by the Milan Cancer Institute's scientific magazine Tumori Journal. 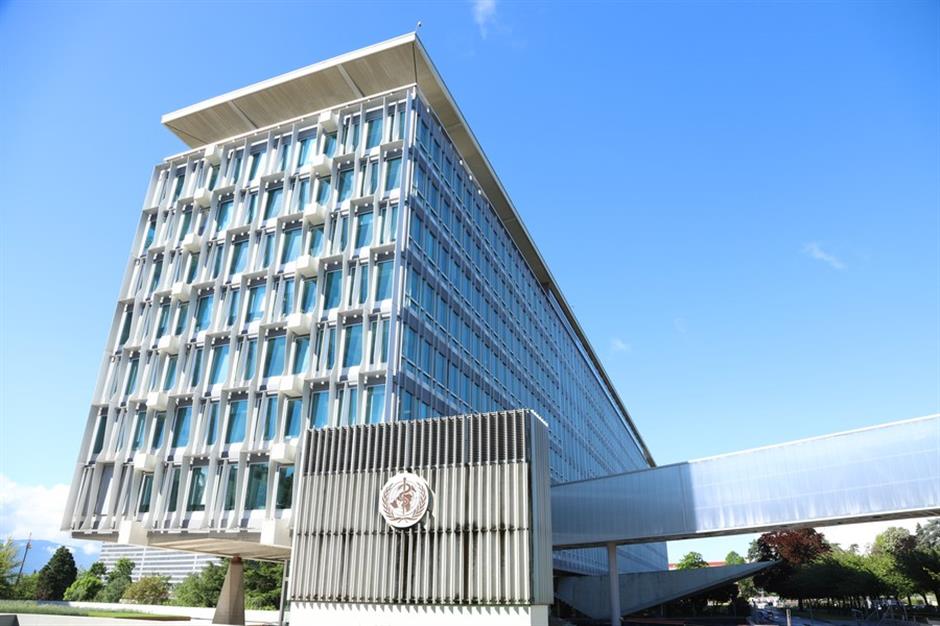 Photo taken on May 20, 2021 shows the World Health Organization headquarters in Geneva, Switzerland.

"WHO is in contact with the researchers that had published the original paper. A collaboration with partner laboratories has been set up for further testing," Reuters quoted a WHO spokesman as saying.

The WHO was aware that the researchers are planning to publish a follow-up report "in the near future," the spokesman said.

Researchers said the results of the recent study requested by the WHO could not give concrete answer to the myth of COVID-19's geographical origin, according to the report.

"We only found the response to the virus, namely the antibodies. So we can say that this coronavirus or a very similar one, perhaps a less transmissible variant, was circulating here in October," said one of the researchers.