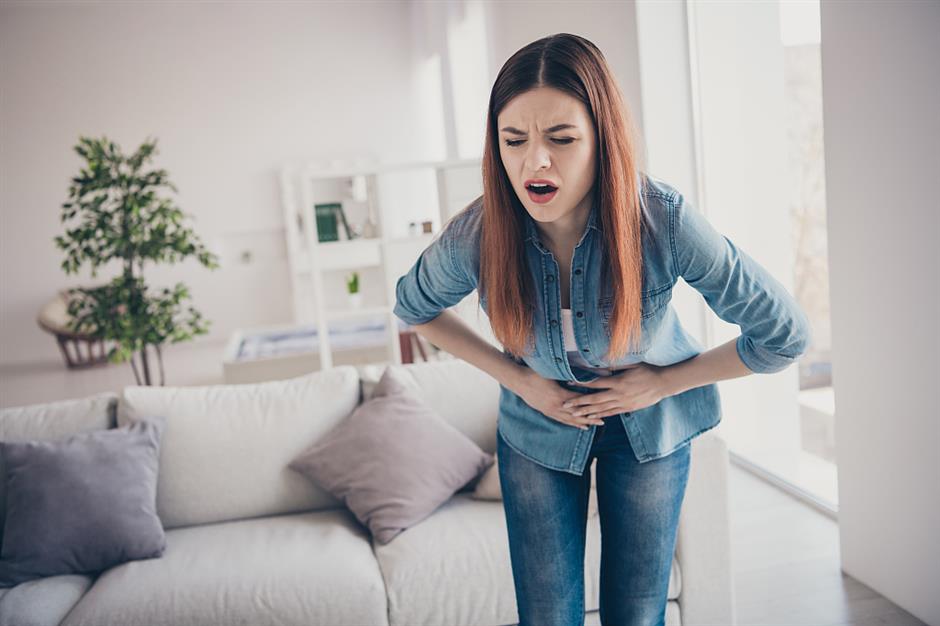 Painful menstruation causes much trouble for women, but not many of them want to take a leave from work because of it.

Female employees experiencing painful menstruation can ask for a leave of absence from work for one to two days. This seemingly friendly labor security term that has been put into operation in more than 10 provinces and cities, such as Shanghai, Guangdong and Hubei, has received more doubt than praise.

The topic went viral online last week after the human resources and social security authorities in Shenzhen of Guangdong Province replied to a proposal from a local political adviser, confirming the menstrual leave.

While some women feel relieved that they can rest on difficult days, others worry that this regulation may make it harder for women in the job market.

"This policy is hardly feasible," wrote Du Keye, a doctor with Peking Union Medical College Hospital on his Weibo. "If an employee asks for one or two days' leave every month, how would her superiors and colleagues think of her? When there is an opportunity for promotion, will the superiors choose her or others who don't need to take leave regularly?"

The doctor's comment is the epitome of many people's views towards the term, and the worry is not groundless.

Menstruation leave is not a new idea but has been written in China's labor regulations for decades. The fact that most people have never heard of it is very telling.

"No one wants to make a fuss about such a small issue which seems to be too sentimental," said Lou Jin, a data analyst for an information technology company. "Everyone would say, 'just take your ibuprofen and do your job.'"

Lou also believes that frequent leave for women, which seem to be a favor, would make women less competitive.

Prolonged maternity leave was another case.

To replenish the population, 12 provinces and cities announced at the end of last year that mothers could enjoy another 30 to 60 days' leave after the lawful 98-day maternal leave. Meanwhile, men could ask for paternal leave of 15 to 20 days.

The gap, of course, might make enterprises think twice before they hire women of childbearing age.

Tracey Liu, a human resource specialist, said that she never asks women applicants about their marriage and family, because that could lead to complaints, but she asks in a more delicate way.

"I will ask what they'd like to do after work, and who do they live with, and then from their answers I would get a general picture of their marital status, and if they might have babies in the near future," she said. "As a woman, I fully support women's rights, but it's understandable that enterprises would consider more the cost of employment."

It's indeed not fair to leave enterprises to shoulder all the costs. Lawmakers have suggested that the maternity insurance fund should cover women's salaries during their maternal leave.

Back to menstruation leave; there should also be a way to solve the cost problems for enterprises so that there could be less hesitation when it comes to hiring women.

﻿
Special Reports
﻿
'Painful menstruation leave' provokes more controversy than praise
The Hamburg port deal: a model to reconnect China and Europe
What do you weigh? How (and why) I lost a stone in Huangshan
The beautiful game on its biggest stage: Watching the World Cup in Shanghai
Chinese views on more births changing as world population hits 8b
Why European leaders should visit China?
Not a travel diary: Shanghai's mangled columnist goes home
Hothouse tutorials by any other name smell equally obnoxious
Quarantine: the chance of a lifetime to be with yourself
America's coercive chip ban shows the true face of its foreign policy
EXPLORE SHINE