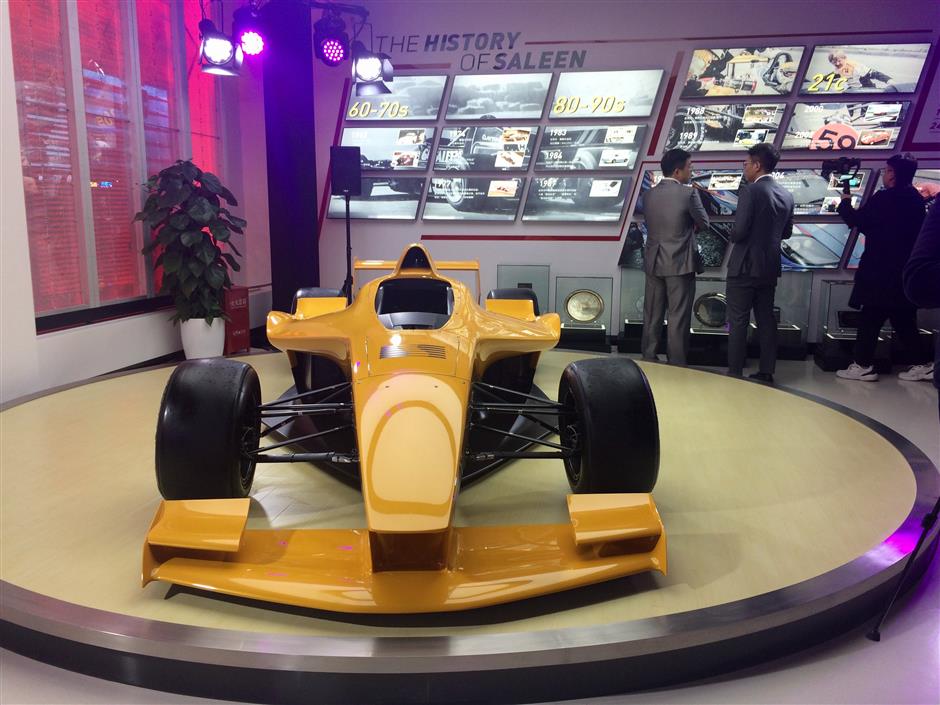 The “arrive and drive” GT racing event, the Saleen Cup, is planning for a China race in 2020 as it looks to popularize American motorsport culture in the Chinese market.

Organized by American sports car manufacturer Saleen, the inaugural Saleen Cup Series held a total of eight races at four iconic tracks in North America from July to October this year. All the 20 cars were prepared and maintained by Saleen, giving drivers an equal platform to showcase their skills.

The series included two separate categories of Young Drivers (up to the age of 28) and Pro-Am Drivers (29 years and older). The top-ranked driver of each category was awarded a paid seat in Saleen’s GT4 entry for the entire 2020 season.

“Racing is not only about speed and competition, but the pursuit of an extreme quality,” former American racing driver Steve Saleen, founder of Saleen, said. The 70-year-old was in Shanghai over the weekend for the opening of the Saleen Shanghai Experience Center, which is located at the Roosevelt Club on the Bund. 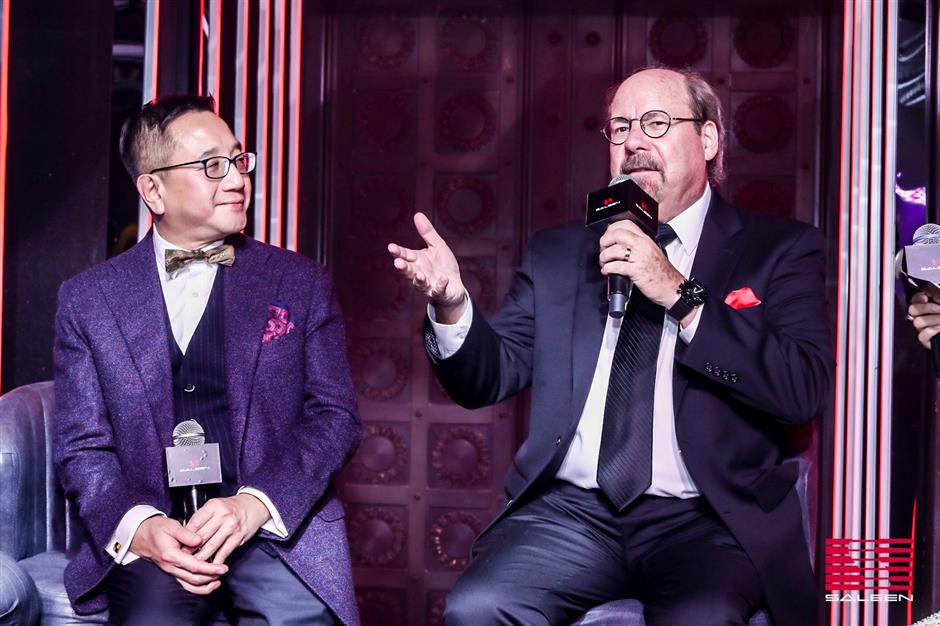