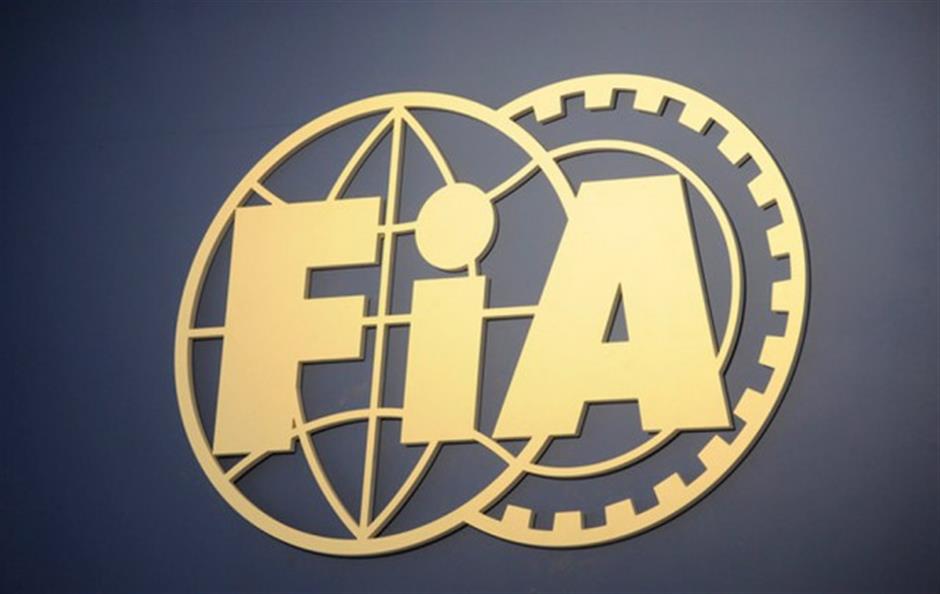 Formula One chiefs want to stage two races in Shanghai this season after the Chinese Grand Prix was postponed because of the novel coronavirus, the city's sports boss said on Monday, adding that there was no final decision.

This year's pandemic-disrupted world championship is expected to launch with a double-header in Austria on July 5 and 12, with Silverstone in England also hosting two races.

The Chinese GP, originally scheduled for April 19, was postponed in February but Formula One appears determined to race in the country  — one of the sport's key markets — in the second half of this year.

Asked if there would be two grands prix in Shanghai instead of the usual one, Xu Bin, director of the city's sports bureau, told Shanghai People's Radio: "This was proposed by the F1 management company.

"Everyone knows that F1 has officially announced that they have resumed the first eight European races this year, but none of them are in Asia."

Xu added: "We are still communicating with F1 to see if there is any possibility of hosting two races in Shanghai, but there is no final decision yet.

"Of course we should see how the virus is being controlled."

China, where the coronavirus emerged late last year, had seen a significant drop in the number of infections and deaths.

However, the country is now racing to control a fresh outbreak in the capital Beijing.

Formula One was thrown into chaos in March when the curtain-raising Australian race was cancelled hours before the opening practice session, as the virus spread around the world.

The Singapore, Japan and Azerbaijan grands prix were cancelled last Friday over logistical problems caused by the coronavirus.