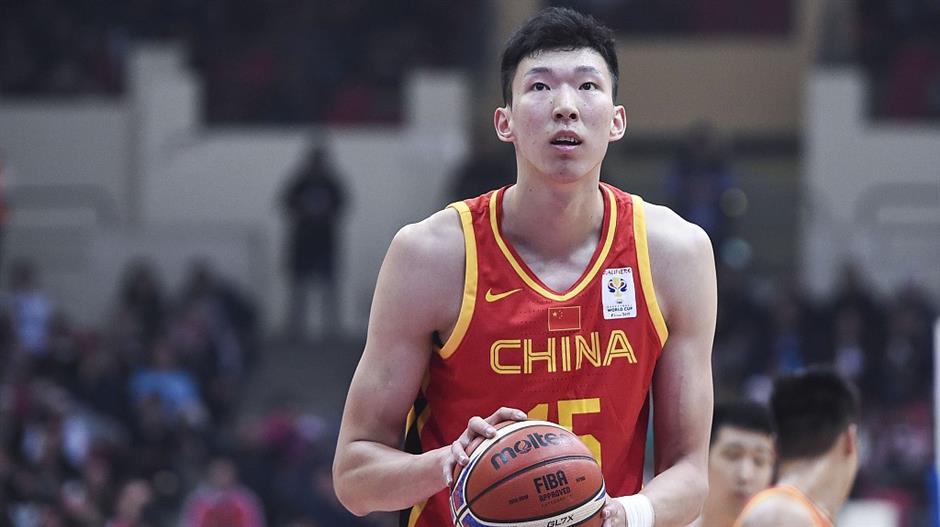 Zhou averaged 22.2 points, 13.3 rebounds and 2.3 blocks in helping Xinjiang finish second in the regular-season standings. After having been named Player of the Week five times this season, Zhou is closing in on his first career MVP award.

In addition, Zhou and Yi are in contention for Defensive Player of the Year, along with Beijing Ducks duo of Zhai Xiaochuan and Jeremy Lin, and Yi's teammate Sonny Weems. 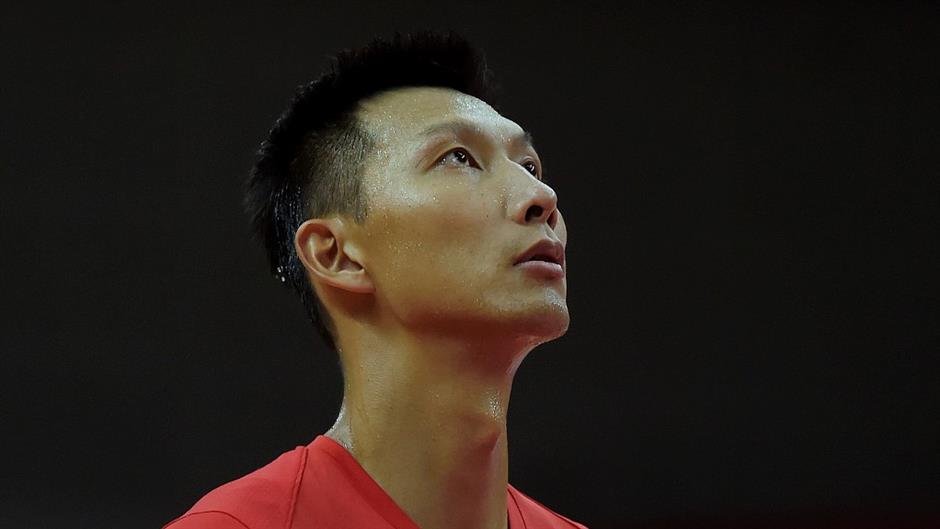 For the Most Improved Player, candidates are Zhejiang Lions' Sun Minghui, Shanxi Loongs' Yuan Shuai and Hu Mingxuan from Guangdong.

The CBA said candidates for these four awards have to feature in at least 36 matches in the regular season.

Nominees for the All-CBA Team were also revealed on Tuesday.