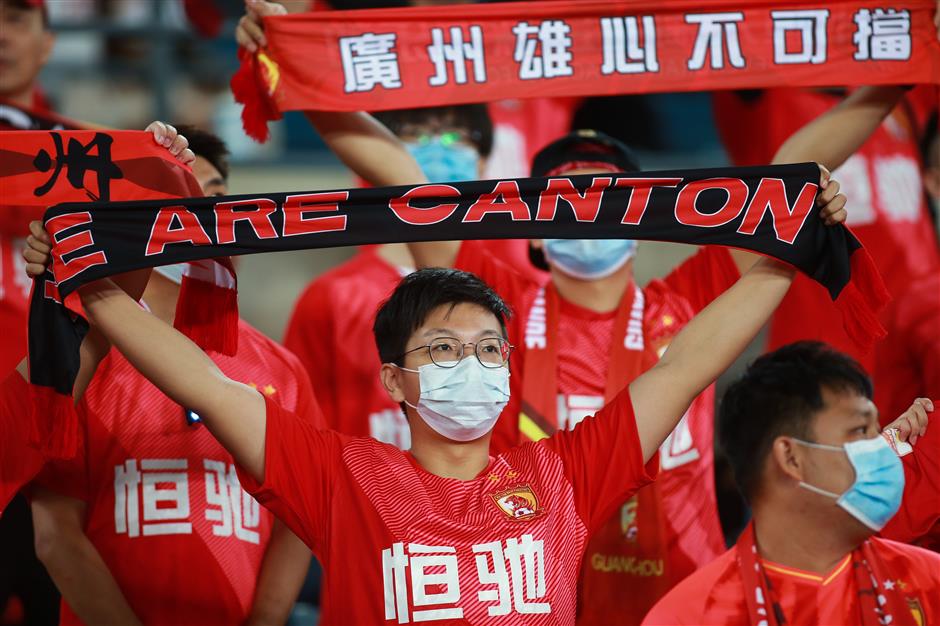 There were zero positive cases reported among 23,019 COVID-19 tests after the end of first phase of Chinese Super League, the organizing committee told Xinhua on Tuesday.

"The results prove that our precaution guideline is effective, which will boost our confidence for the following tournament," said Dong Zheng, general manager of the CSL.

The guideline, written by the Chinese Football Association before the start of the season, has a detailed plan for epidemic control and prevention.

During the first phase of the CSL from July 25 to September 28, more than 1,000 people including players and referees had been confined to the "Blue Area" which includes only hotels, training centers and parts of the stadiums, while all players had been tested once a week.

"We plan to introduce more spectators into the stadium in the second phase of matches. The specific numbers are still under discussion. The basic principle is to open all matches to our fans," said Dong.

The CSL started to provide limited tickets for sale for several matches since late August. The second phase matches will kick off on October 16 in two host cities, Suzhou and Dalian.