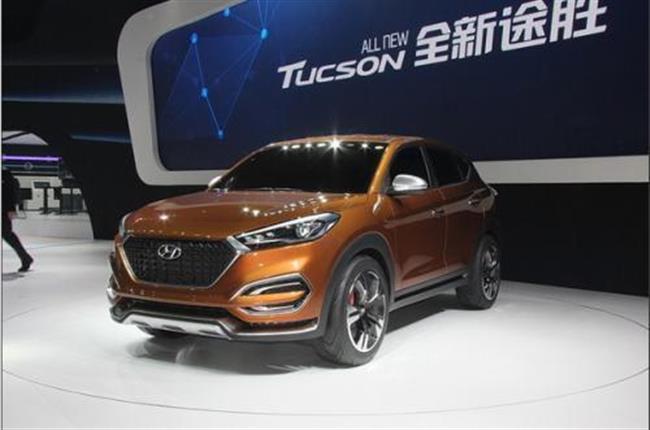 Beijing Hyundai will recall 63,852 vehicles in China due to a potential safety hazard in the wire harness, according to China's top quality regulator.

The recall, filed with the General Administration of Quality Supervision, Inspection and Quarantine, is for Tucson vehicles manufactured between April 1, 2017 and October 25, 2017, the administration said in a statement.

The car maker said the faulty wire harness could cause a short circuit in severe cases.

The recall will start on Feb. 1, 2018 and Hyundai will check and replace the faulty parts for free.

The company also plans to recall 33,722 Tucson vehicles, which were produced between June 1, 2016 and August 23, 2016, starting on Feb. 1 due to problematic dual clutch transmission control units (TCU).

To rectify the safety risks, the company will upgrade TCU units for free for vehicles that are recalled, said the statement.