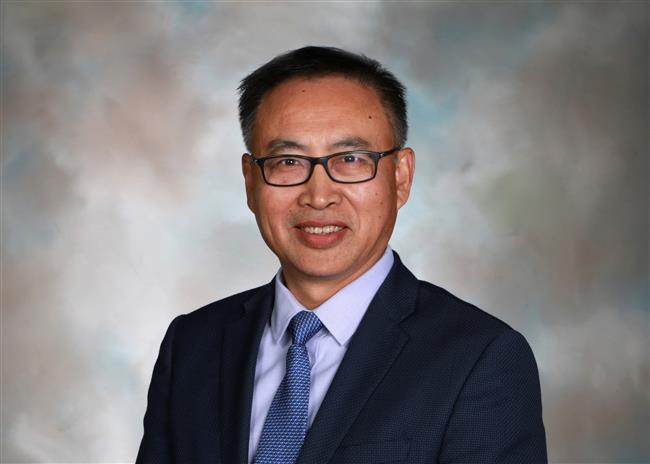 Chen Anning is named chairman and CEO of Ford China.

Ford Motor Company announced a new chief executive officer of Ford China as it aims to further strengthen business performance in the market.

Chen Anning rejoined Ford and will become president and chief executive officer of Ford China, reporting to Jim Farley, president of global markets. The appointment will be effective from November 1 this year.

Chen will lead the company’s operations in China, including all import and joint venture operations. Prior to this position, Chen served as chief executive officer of Chery Automobile Ltd and chairman of the board of directors at Chery Jaguar Land Rover.

Chen, who joined Ford in 1992, has held various executive management roles focusing on product and technology platform development and joint venture expansion during his 17 years at Ford. From 2010 to 2018, Chen held several leadership roles at Chery Automobile Ltd.

Peter Fleet, president of Ford Asia Pacific, will facilitate Chen's transition into his new position as leader of Ford operations in China. Fleet will also oversee the establishment of a new international markets business unit, which will initially be comprised of Ford’s existing Asia Pacific businesses outside of China and other markets globally.

“China is absolutely essential to Ford's profitability and growth," Farley said. "As the largest vehicle market in the world, China commands its own leadership and focus."