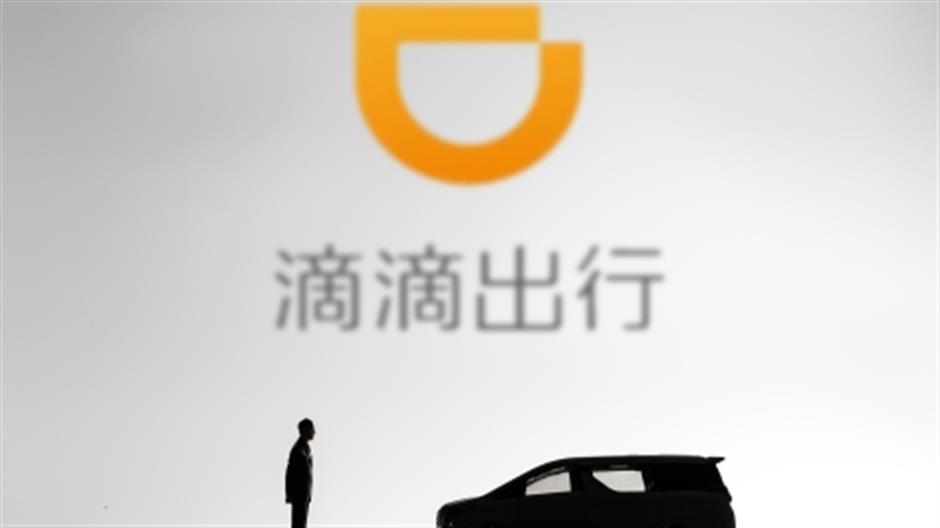 China’s ministry of transport revealed severe flaws in Didi Chuxing’s operation on Wednesday, including the long-standing illegal online hitch service, as well as security loopholes and the lack of an emergency response mechanism.

Didi’s hitch service, of which two passengers were killed by drivers during their trips this year, is "deeply flawed", the ministry said.

The announcement came after a joint investigation into nationwide online ride-hailing services in September, which involved major government agencies including the Ministry of Transport, the Central Political and Legal Committee, the Development and Reform Commission, the Ministry of Industry and Information Technology, the Ministry of Public Security, and the Ministry of Justice.

It urged online ride-hailing companies to look into the issues and fix loopholes to put passenger safety first.

Meanwhile, the ministry said Didi did not set up a security management mechanism to train the drivers about driving safety. A number of drivers and vehicles operating through Didi’s online ride-hailing business have no certification.

The ministry also pointed out that there are loopholes in Didi Chuxing’s information system that can easily be hacked.

Based on the inspection, the ministry ordered Didi Chuxing to suspend its hitch service indefinitely. All the illegal cars registered on the platform must be gotten rid of as well, the ministry said.

Didi Chuxing has been warned to stop their "virulent price competition" with other platforms and stop releasing false advertisements.

The company and its legal representative will receive administrative punishment, the Ministry said, without providing details.

Didi will continue its safety assurance measures in the next six years and the hitchhike service will be suspended indefinitely, chief executive officer Cheng Wei said in a statement today.

"We have put all our efforts into corrective measures to ensure safety ... we will not compromise safety under any circumstance," he added.

Didi also said it will release its safety standards in the coming days and invites traffic authorities and regulators, as well as stakeholders, to join hands to establish an industry-wide safety code for online ride-hailing and hitchhiking.

The ride-hailing giant rolled out some safety functions, including adding a "safety center" to the Didi passenger app offering a one-click “Call Police” button, as well as itinerary sharing through social networks.

It also enacted corrective measures such as facial recognition functions for drivers before they pick up riders from the Didi platform.

Didi was ordered to make a major overhaul of its safety rules and customer response team following the rape and murder case of a ride-sharing passenger by a Hitch driver in the eastern city of Wenzhou in August this year.

Didi came under fire following the case, which took place only months after a flight attendant was murdered by her Hitch driver in Zhengzhou in central Henan Province this May.

The head of Didi's Hitch service and the vice president of Didi's customer service were removed from their positions.