Our cars are getting smarter, and better connected 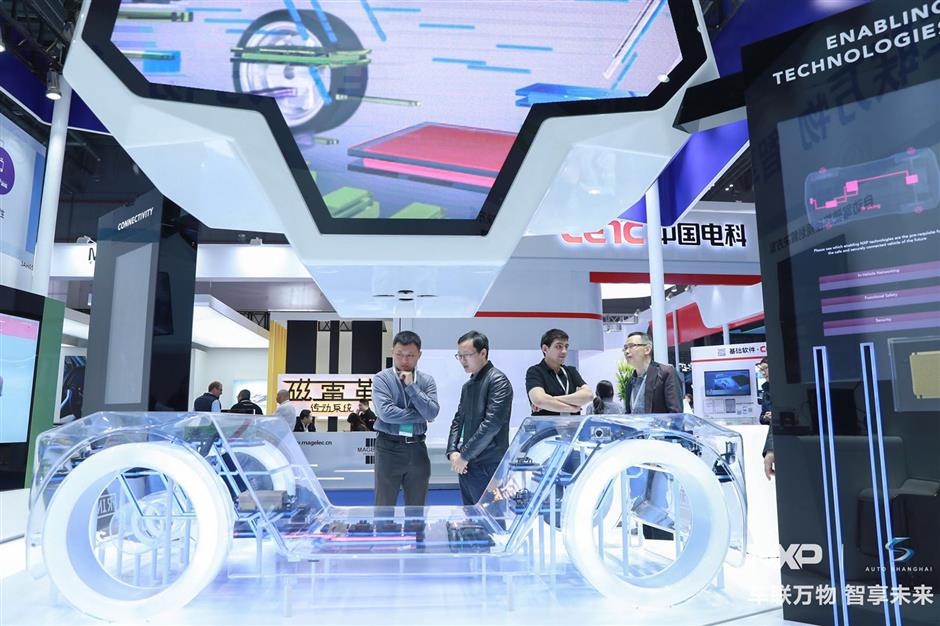 Smart driving technologies, from radar, to chips, 5G, AI, and beyond are on display at the Shanghai auto fair.

The announcement of the deal came at the Shanghai International Automobile Industry Exhibition, which is highlighting how our cars are becoming smarter, safer and better connected with the help of new chips, software codes, advanced radar, 5G and artificial intelligence algorithms.

China’s automotive radar sensor market is growing twice the global rate. By 2020, radar technology will be used in half of all cars, especially those with smart driving features, analysts said.

Compared with traditional cameras and sensors, radar can detect precise distances and other factors for smart driving and safety.

But they are expensive, although volume production could reduce costs, said Suteng Innovation, a Shenzhen-based radar vendor.

Meanwhile, tech upgrades on chip and code are also necessary for smart driving.

The show is restricted to the industry today, but will be open to the public from tomorrow until Thursday.