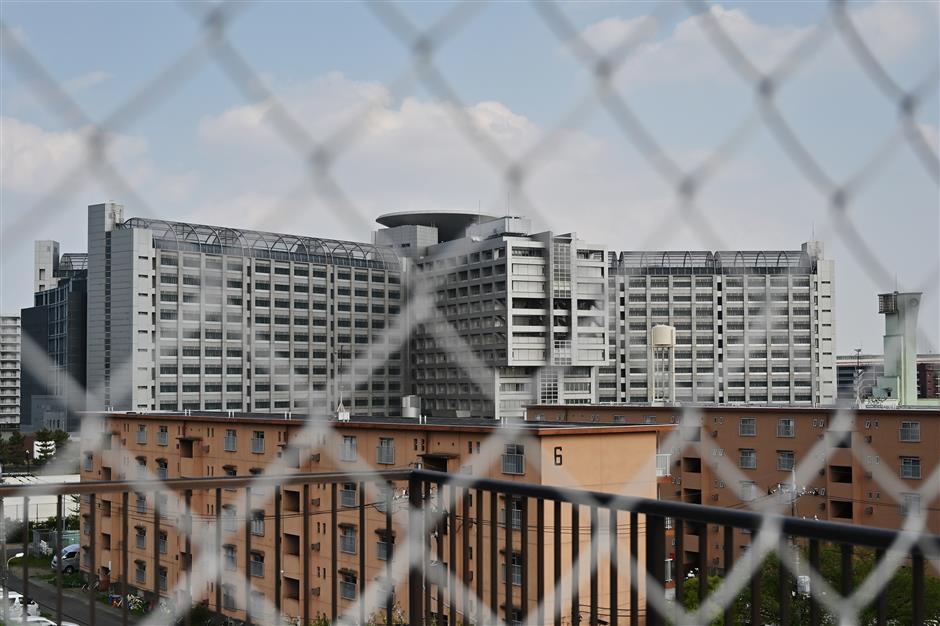 This general view shows the Tokyo Detention House where former Nissan chairman Carlos Ghosn is detained in Tokyo on April 22, 2019.

A Japanese court granted Carlos Ghosn bail Thursday, meaning the former Nissan boss could soon walk out of his Tokyo detention center to prepare his defence against multiple charges of financial misconduct.

The Tokyo District Court set bail at 500 million yen (US$4.5 million) as the 65-year-old auto sector legend faces four charges ranging from concealing part of his salary from shareholders to syphoning off Nissan funds for his personal use.

Prosecutors are likely to appeal the court's decision, delaying his immediate release but public broadcaster NHK said he could walk out of his detention center "as early as Thursday."

Ghosn denies all the charges, with a spokesperson for the executive saying on Monday he would "vigorously defend himself against these baseless accusations and fully expects to be vindicated."

The spokesperson said Ghosn was being detained "under cruel and unjust conditions, in violation of his human rights, in an effort by prosecutors to coerce a confession from him."

On Monday, he was hit with what experts have described as the most serious charges yet as prosecutors accused him of syphoning off US$5 million of Nissan cash transferred from the company to a dealership in Oman.

He also faces two charges of deferring some US$80 million of his salary and hiding this in official documents to shareholders and seeking to shift personal investment losses to the firm during the 2008 financial crisis.

Ghosn has already been granted bail once, posting US$9 million and vowing not to leave Japan and to live in a small court-appointed apartment in central Tokyo — a far cry from his former luxury suite.

Last time he left the detention center in northern Tokyo, he was dressed in a cap, face mask and workman's uniform in an apparent attempt to evade dozens of journalists from around the world hoping to snap a picture of the fallen tycoon.

The bizarre stunt was cooked up by one of his lawyers, Takashi Takano, who later apologized for "tainting" the reputation of his client who usually appears in public in sharp suits.

Ghosn was preparing to hold a much-anticipated news conference to "tell the truth" about his case but he was rearrested shortly beforehand to face questioning about the alleged US$5 million embezzlement.

Clearly aware he was about to return to custody, Ghosn pre-recorded a video in which he attacked "backstabbing" Nissan executives of a "plot" against him, as they feared closer ties with French partner Renault.

Japanese media reported on Tuesday that the French firm had offered a "management integration proposal" to Nissan, which was poised to reject it as they believe it does not provide equality to the Japanese company.

Unless rearrested over further allegations, Ghosn will be free to organize his defence ahead of a possible trial that is likely to take months to prepare.

Ghosn's lead lawyer Junichiro Hironaka has told reporters that a trial as early as the autumn was "not possible for various reasons."

His lawyers have demanded he be tried separately from Nissan, which also faces charges for submitting the suspect financial documents, and have voiced fears he will not receive a fair trial.

The dramatic case has thrown the international spotlight on the Japanese justice system, derided by critics as "hostage justice" as it allows prolonged detention and relies heavily on suspects' confessions.