China’s vehicle sales are estimated to rise 11.7 percent on year in May, its top auto industry body said yesterday, cementing hopes of a recovery in the world’s biggest auto market with the first back to back monthly sales increase in about two years.

The China Association of Automobile Manufacturers, in a post on its official WeChat account, said vehicle sales were estimated to rise to 2.14 million in May. It said the numbers were based on sales data it had collected from key companies, without giving further details.

CAAM expects January to May auto sales in China to fall 23.1 percent year on year to 7.9 million units.

As the global auto industry is hit hard by the coronavirus pandemic, China has become a ray of hope for automakers, including Volkswagen and General Motors.

It cautioned last month that even if China contains the outbreak effectively, its auto sales are expected to drop 15 percent this year, from over 25 million vehicles in 2019. 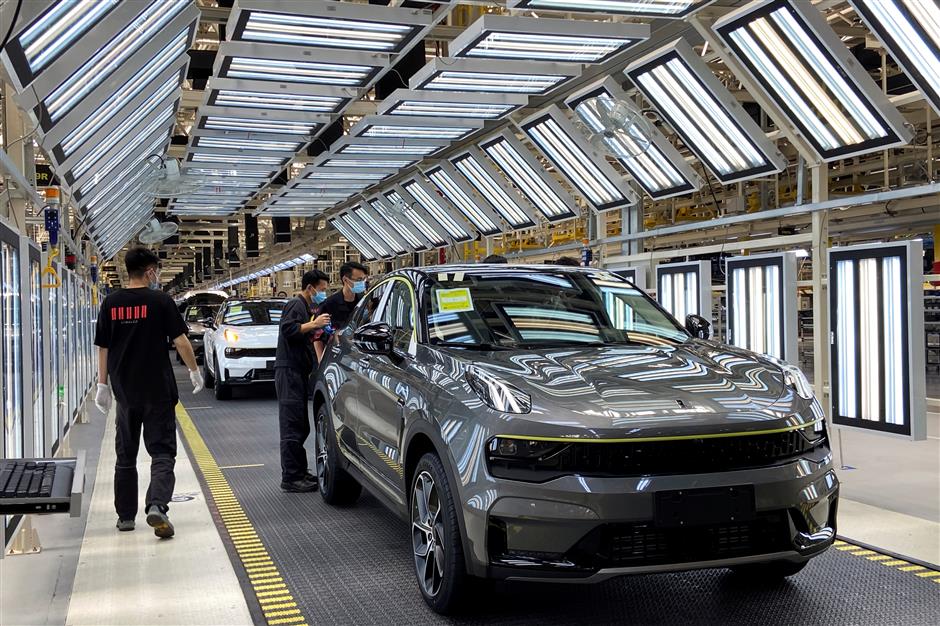