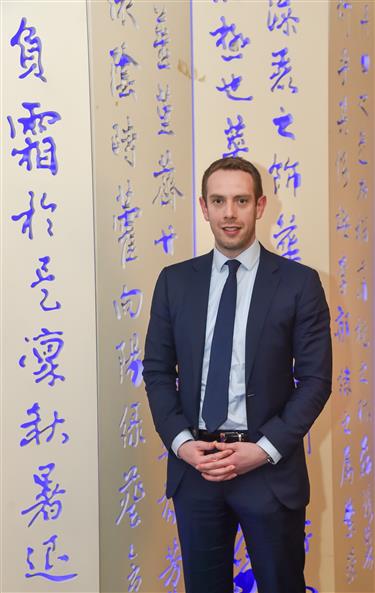 Howard said Jaguar Land Rover is committed to delivering high-quality growth in China and he will use skills and expertise to lead the finance team to drive sustainable growth.

Howard succeeds Arthur Yu, who is leaving the company to pursue other opportunities.

Qing Pan said: “Tim’s track record as a strong leader with a diversified background and extensive experience will stand us in good stead. With his expertise and instincts, Tim will lead the finance team to help steer Jaguar Land Rover through our growth in China.”

Howard has been with Jaguar Land Rover since 2010 when he joined its auditing team in the UK. He moved to China in 2016. Prior to his new role, Tim served as executive vice president of transformation and governance for Jaguar Land Rover China.