The appointments take effect on Monday.

The organization change in Renault China is a demonstration of the firm's its long-term commitment to China, the world’s largest automotive market and a strategic market for the company, it said.

In the future, industry l Renault will reinvent its business model in China and use its China assets and Chinese competitive ecosystem to develop new mobility solution for China and beyond. China's automotive industry is paving the way for future trends in electric mobility. This new organization will support Renault's development in China. 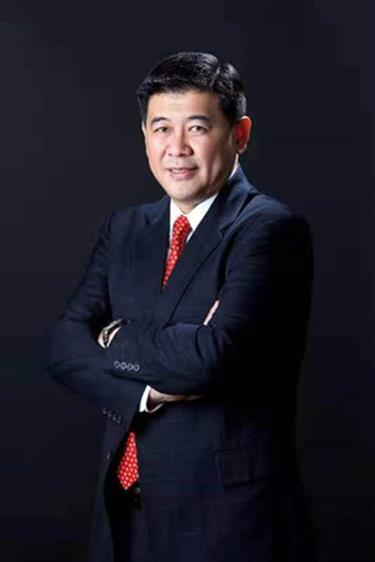 Soh’s unique and successful experience in the Chinese automotive industry will allow Renault to extend its presence in China’s evolving ecosystem in terms of advanced technologies and “new mobility.” 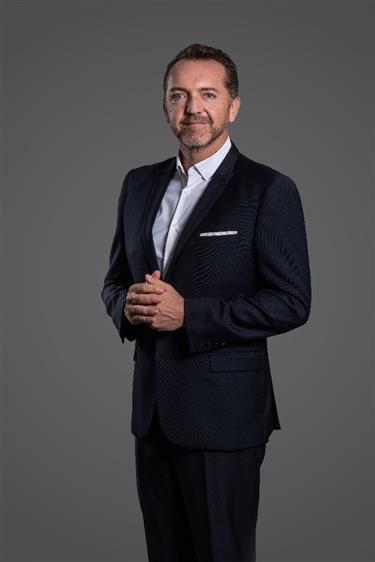