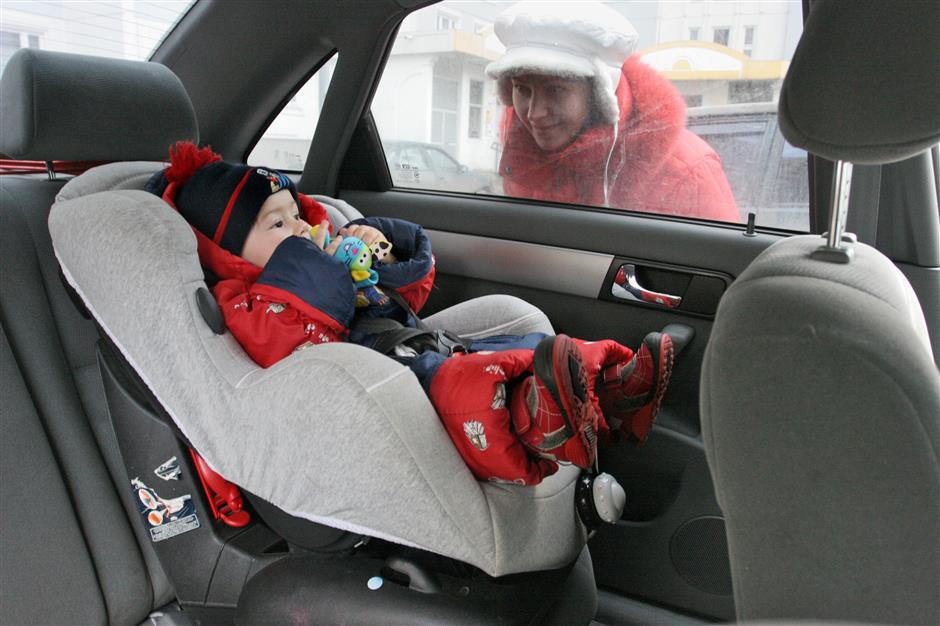 On June 1, the newly revised Law of the People's Republic of China on the Protection of Minors was enacted, requiring all children to be secured in a child restraint system or child car seat when inside a motor vehicle.

About 70 percent of parents said they are aware of this regulation, while 96 percent of them said the regulation should be more clear.

"Awareness of the correct use of child car seats should be improved by expanding publicity. We'd better start from the community level, especially for pregnant women and parents of newborns," said Cui Minyan, director of Safe Kids Worldwide China. "Also, more guidance is needed for the public."