Consumer sued by Tesla over 'defamatory remarks' on social media 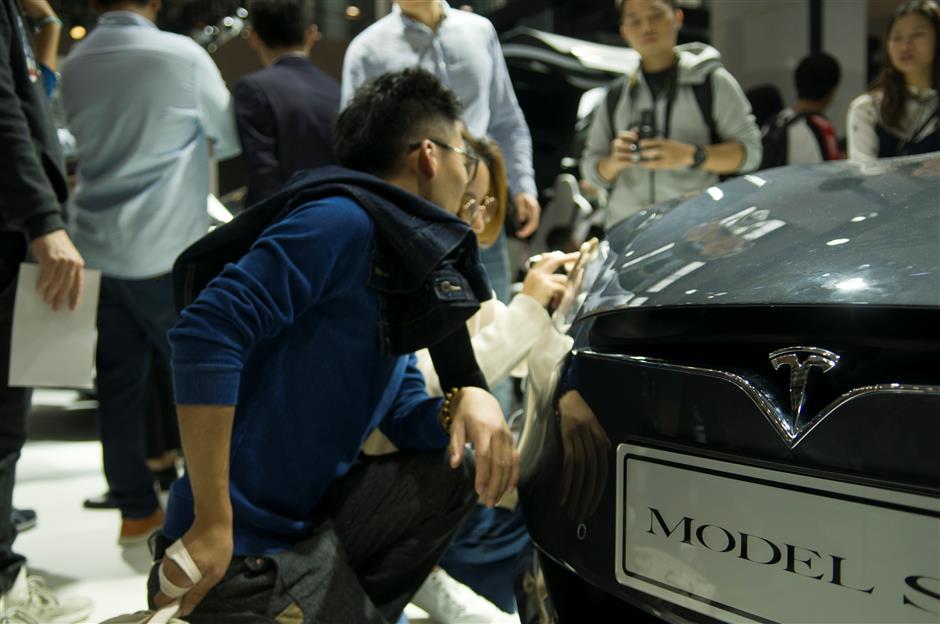 Chinese consumer Han Chao was sued by Tesla for 5 million yuan (US$771,676) for tainting its reputation after Han criticized the company for having faulty cars.

Han publicly showed the legal document, issued by a district court in northern China's Tianjin City, on September 26, and Tesla China acknowledged its authenticity on September 28.

In the document, Tesla demands that Han immediately stop damaging the company's reputation and delete the remarks posted on his Weibo account.

Second, Tesla demands an apology from Han and requires him to pin an apology at the top of his Weibo account for 30 days to reduce the harm to its reputation.

Third, Tesla is seeking payment of an economic loss of 5 million yuan and legal fees of 50,000 yuan.

Previously, Tesla was convicted of fraud over the sale of a second-hand car to Han Chao and paid Han a refund of 379,700 yuan and compensation of 1.13 million yuan, triple its buying price. Han said Tesla had obeyed the court's judgment and paid the sum in full.

"It is very difficult for Tesla to show evidence of its economic loss," senior attorney You Yunting told Shanghai-based China Business News magazine. "Even if Han was convicted of infringement, Han, as a victim of fraud, will not have to pay such a high compensation sum."

"Han's primary responsibility is to stop using insulting remarks toward Tesla. Although some of his words are common commercial feedback, some words such as 'rogue' and 'rubbish' are actual insults," You was quoted.