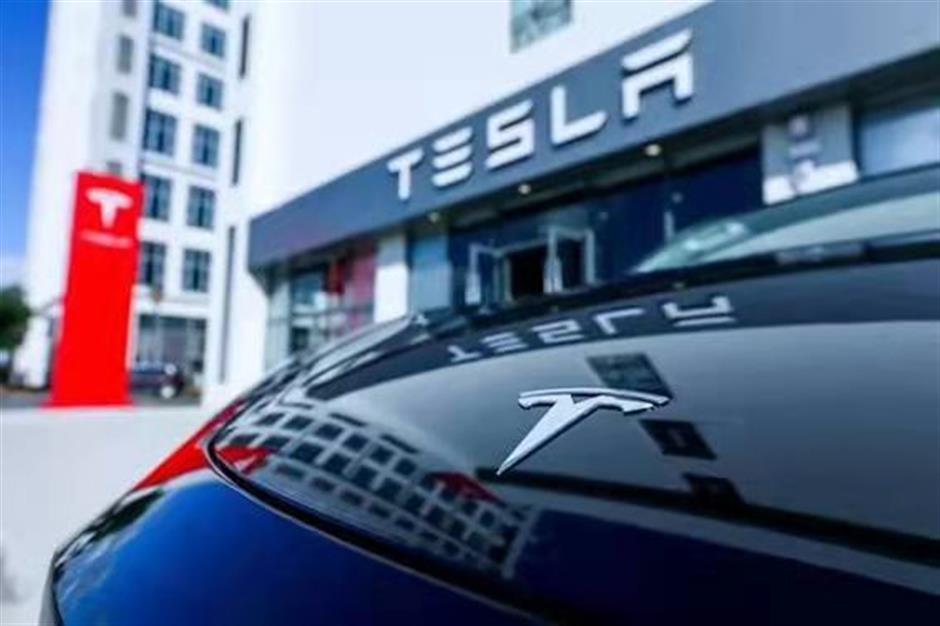 A Chinese man surnamed Chen will have to apologize to Tesla and pay 50,000 yuan (US$7,731) in damages under a landmark court ruling.

Chen said he will appeal the first court ruling in favor of Tesla for defamation.

Chen was sued by Tesla for his claim on social media that his Tesla car went out of control and its brakes failed, before the judicial expertise institution affiliated with the Wenzhou Society of Automotive Engineers and the court ruled the acident was entirely Chen's fault.

The rngineers association said Chen did not apply the brakes.

Later in the traffic police department, Chen acknowledged that he did not hit the brake and he mistook accelerator for the brake.

Chen later said he lied in the traffic police department in order to get insurance and still claimed that his Tesla's brakes failed.